“Begin Again” instantly became one of my go-to movies after the first time I saw it. I mean, what’s not to like? First of all, the movie features a star-studded cast–Adam Levine, Keira Knightley, Mark Ruffalo, James Corden, Hailee Steinfeld, and many more! Second, the award-winning soundtrack of the film “Lost Stars” got me speechless. Like, I have zero words to describe how great it is because you just got to hear it! Plus, all the amazing songs in Gretta’s album. My personal favorite is “Like a Fool,” by the way… and for those who haven’t seen the movie (even though it’s been almost a decade), SPOILER ALERT!!!

Third and last, of course, are the love stories. I love that it wasn’t one of those romantic comedies where the women simply get swept off their feet just to give the audience a happy ending even though it wasn’t the “happy ending” the characters deserved. Since I was overcoming a breakup at the time, it was very comforting in a not-so-cynical/depressing kind of way. It was eye-opening to me so I thought I’d share a few things I learned about relationships from watching it. Rewatching it now that I’m in a good place, I realized that these lessons were timeless. Beyond the superb music that harmoniously takes you through the entire film, what I really admired was the lessons about relationships, and here are some of them…

After years of being together, Gretta was so sure of Dave’s love for her…until she heard “A Higher Place.” When her partner’s career took off,  Dave got a taste of the life that he has probably always yearned for. Unfortunately, that life did not include Gretta in the picture. It might be easier to be compassionate when your partner is at their lowest, but the view of where you stand in their life is much clearer when they’re at the top.

In case nobody told you yet, being in a relationship is hard work. Yet, it takes only one mistake to ruin it forever. Most conflicts can be resolved by compromising with each other. Cheating, on the other hand, can only be fixed with a time machine. To top it off, Dave even published his history with another woman in a song. Imagine having to hear about it on the radio and on each and every tour–what a nightmare! So the next time you’re thinking of committing a mistake, think again if it’s worth ruining what you have with your partner. Those who have been cheated on know this: “am I ugly?” or “am I not enough?” are the first things that come to mind when your partner cheats on you. I’ve been there too and thinking about it now, I just wanted to apologize to myself for basing my self-worth on other people. When Dave cheated on Gretta, Gretta didn’t do anything to provoke Dave. He did it, and she was not responsible for his actions. Come to think of it, she even gave her all by accompanying him everywhere he needed to go! So the answer to “do I deserve to be loved?” is always “YES,” because there’s nothing wrong with you except your “lover.” Dave and Gretta seemed to have created songs together at the beginning of their relationship. As time went by, Gretta was left in the background as Dave progressed and owned his music career. When they broke up, she was left with nothing to do and nowhere to go. Good for her though, that fate brought her to Dan and was supported by her good friend Steve. But in real life, what are the chances that life works out in a blink of an eye? So for those who do not live a fairy tale life, do not tie yourself to your partner and be your own person! When a relationship ends, nothing else needs to be ruined. Even though you share something you love with your partner, it doesn’t have to be associated with that person. In the movie, Gretta and Dave shared their love of music, which might be the reason why they got together in the first place. However, they didn’t need to gear away from it when their relationship ended. In fact, the two even grew their talents apart! So remember that your relationship is just a part of your life, not your entire being. When you’re in love, it feels like being with that person is enough and you don’t need anybody else. But the truth is, asking someone to fulfill all your needs is too much to ask from one person. This is mostly the reason why a relationship becomes toxic and exhausting. It helps to have friends and family by your side. As long as you know your boundaries, there’s nothing wrong with having friends–even those of the opposite gender. Gretta might have lost Dave, but she had Steve and Dan who never took advantage of her vulnerability. When worse comes to worst, make sure you have a backup. While Dan and his wife Miriam decided to fix their relationship, Gretta did not come back to Dave’s arms. It was only when she left the shadows of Dave that she discovered her own ability to fly, and so she did. She has her whole life ahead of her and going back to her old ways would only hinder her growth. If the relationship does not align with your personal goals, you need to cut it because you’re just as important as the person you love, and you should never forget that. If your partner doesn’t compromise to meet your needs and wants, is it really a relationship worth fixing?

Whether it’s to forgive or move on, time heals. As time went by, Gretta found happiness and contentment with her own company. Dan, on the hand, found internal healing and strength to welcome back Miriam. Most of the time, communication is key. But when all is said is done, all you can do is give it time and space. Only then will you be able to contemplate and reflect on what is most important to you at that moment. When you’ve sorted everything out and what you really want out of your relationship becomes clear, then, by all means–follow your heart! Dan was in a bad place when the movie started. Nothing seemed to work out for him–his career, his love life, and his relationship with her daughter, Violet. Sometimes, we forget how our well-being affects the people we love, like how Violet acted out due to her father’s absence. But when Dan focused his energy on something he wanted, he started to shine. Everything fell right into place. He was his number one fan, he believed in his skills–discovering talent and producing music–and he was right about investing in Gretta! Because he did, Violet started to appreciate him more and his wife remembered why she chose him. In short, his happiness radiated toward the people he loves. Every relationship is different. Only the two of you know what’s really going on in your relationship, and the circumstances are not always the same. So just like Dan, never mind what other people think. Cancel out the noise and take the time to heal. If you’ve come to the conclusion that that person is your home, your safe space, and your happy place, it’s okay to forgive and begin again.

How about you, what was your takeaway from the movie “Begin Again”? Tell us in the comments! 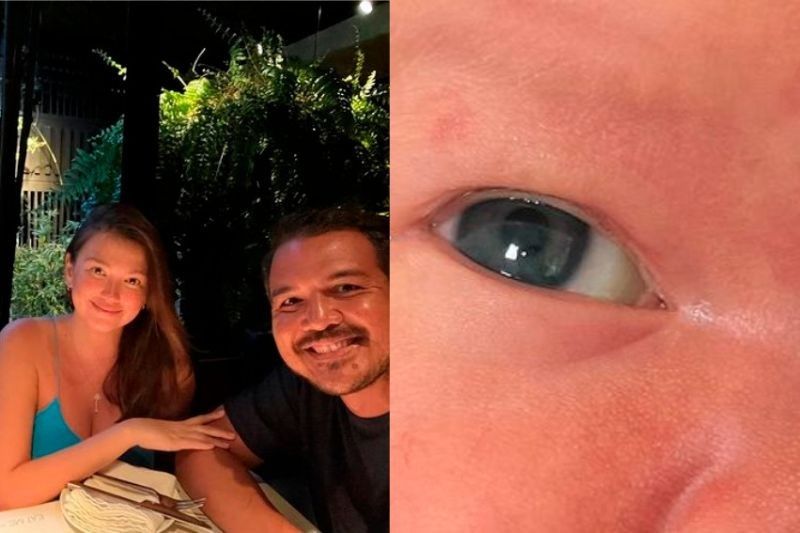