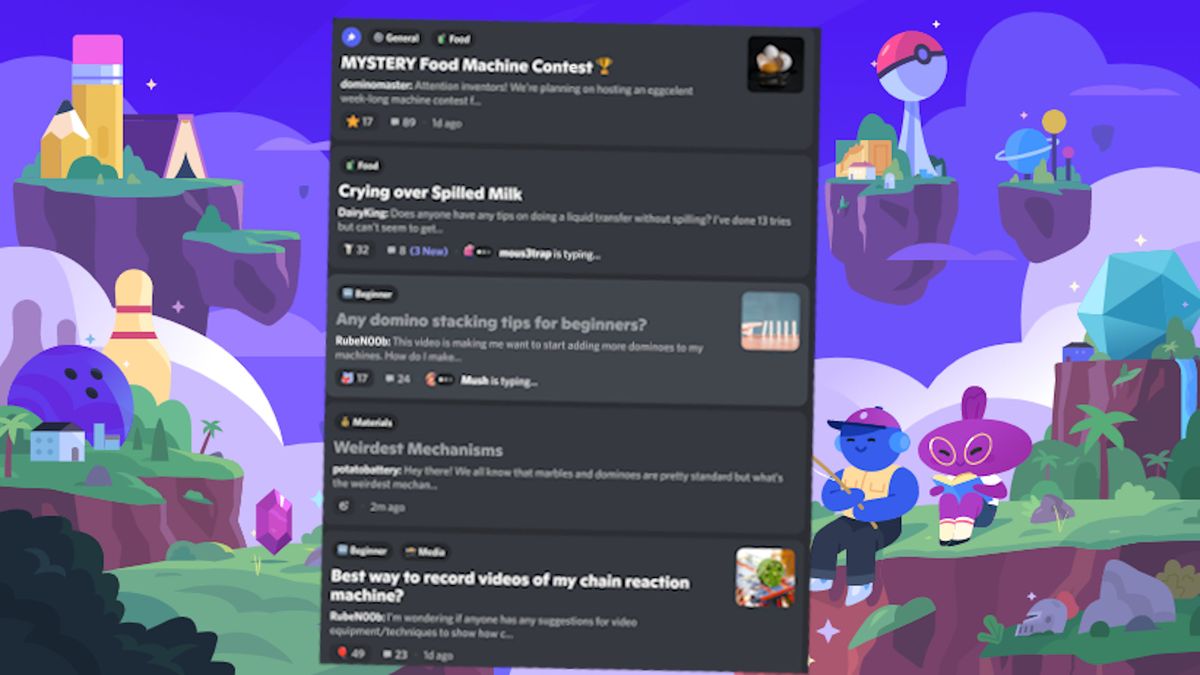 
Years after driving the last nail into the coffin of internet forums, Discord is resurrecting them with its own take on organized discussion called Forum Channels.

Forum Channels are basically the recognizable functions of forums (topics, posts, and comments) adapted to Discord’s existing server ecosystem. Server admins can create forum channels with specified topics (like “tacos”) that appear on the leftmost navigation bar where text and voice channels live. Click into a forum channel and you’ll find a list of larger, boxy posts with bolded titles written by users. Click into that and you get what is essentially an old-school forum post: an OP with chronological comments.

Discord says Forum Channels are meant to “help your community server hold organized, meaningful conversations without drowning each other out.” The feature is currently in testing in a “limited number of servers,” but will be rolling out everywhere soon.

It’s true that Discord has become the de facto place where forum-like chat happens on the internet, despite being a terrible place to have an organized discussion with lots of people. Discord attempted to wrangle its off-topic chatterboxes last year with the introduction of Threads, but the feature has seen little use in the servers I frequent. If Threads were a half-measure, Forum Channels are a full commitment to decluttering Discord. Forum Channels can be created with specific guidelines that steer the topic of discussion (lest the post be removed by an admin). Discord forums will also be compatible with Automod, the chat app’s proprietary automated mod tool capable of, among many things, detecting if you’re wrongfully posting about burritos in the taco forum.

It has always been possible for server admins to create text channels with their own posting guidelines, but the forum setup here comes with advantages that any old-school forum user is already aware of:

I think Forum Channels are a good step toward making Discord’s largest servers actually usable. I keep tabs on a few servers for games I like and, as it is now, text channels are just too busy to get an intelligible word in. Having proper, searchable forums should also be handy when you’re trying to find crucial information that only exists on Discord (a thing that developers have started to do for some reason (opens in new tab)).

On the other hand, I see a few reasons Forum Channels could still be less useful than traditional forums. For one, the comments under forum posts appear to function identically to a standard text channel, meaning users are likely to communicate with many small messages instead of single large ones. Traditional forums work more like email threads, with people writing out entire thoughts on a subject before pressing send. Discord is more like texting, with stream-of-consciousness reactions sent as individual messages that can quickly crowd a vertically scrolling thread. It’s more casual, but harder to parse.

There’s also the fact that nothing on a Discord server can be viewed if you’re not a member and nothing written within it can be found on Google. That’s a barrier not only for folks looking for general information that only exists on one specific Discord server, but also for historians down the line who want to know what people were talking about in 2022.

I find it interesting that as Discord has grown it has started to adopt the complexities of the social platforms it essentially replaced. One of Discord’s biggest appeals when it launched was its simplicity—press a few buttons and you have a place to type or chat instantly. Small servers like the one my friends and I use are still that easy, but dip into a mega community and you’ll find premium memberships, verification bots, hidden channels, and role-based RPG systems in the same server. Hopefully the familiarity of forums can make it all a bit less daunting. 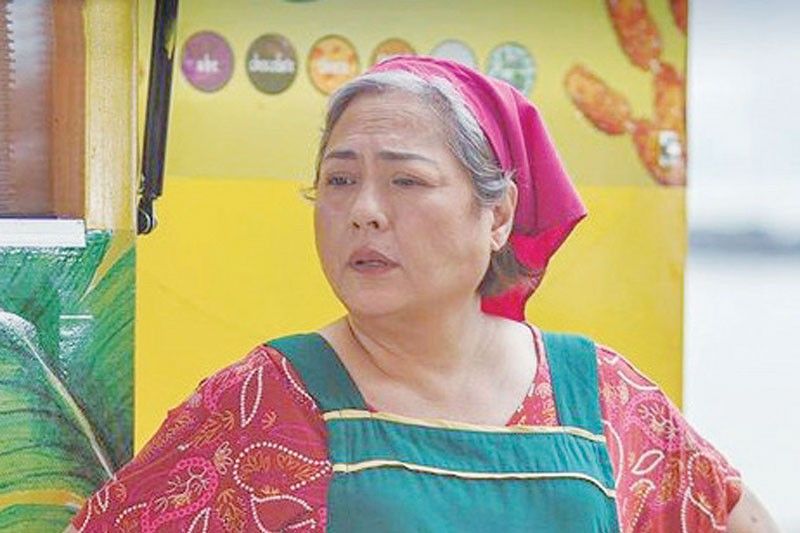 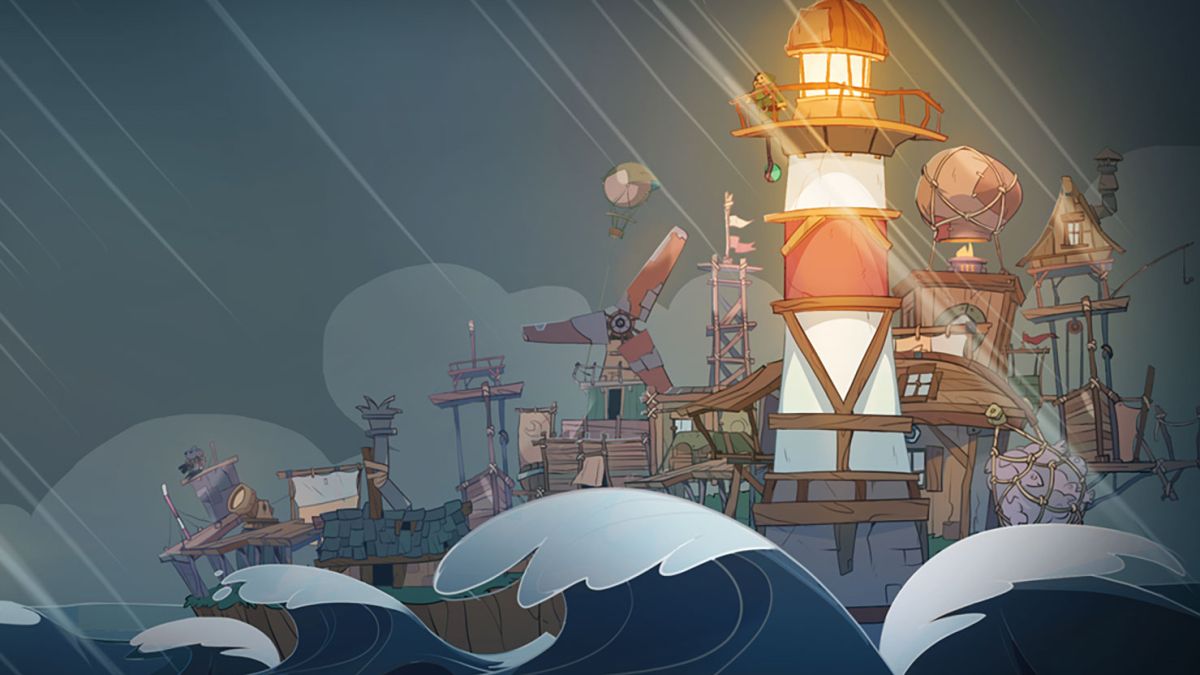