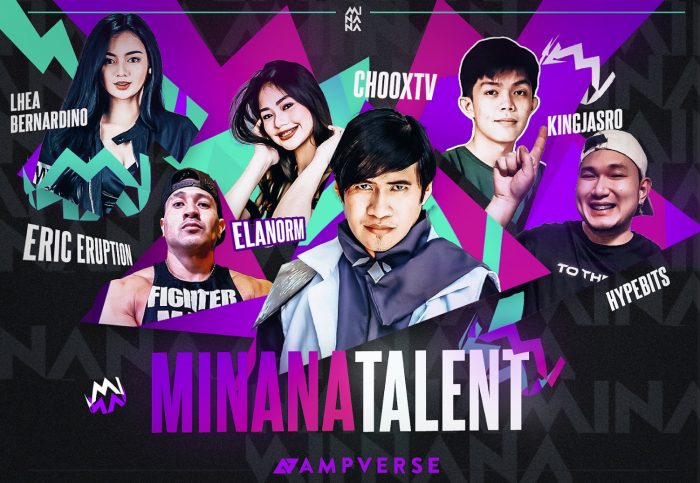 This major deal comes as part of Ampverse’s growth strategy, following its commitment to invest more than P100 million to drive and accelerate the local gaming industry.

Streamer and content creator ChooxTV is known for his ingenious off-meta picks and wacky antics on his livestream and was named MVP of the Year in the 2021 Mobile Legends: Bang Bang Awards Gala.

(I’m excited to invest in Minana as I really share their vision of creating a next generation youth lifestyle brand that celebrates the very best of Filipino talent.)

Alongside him, other notable gaming talents such as Eric Eruption, Hypebits, Lhea Bernadino, King Jasro, and Elanorm will also become brand ambassadors for Minana – totaling up to 55 million followers for all combined creators.

The newly formed Minana Esports are the current champions of the Philippine National Esports League in Mobile Legends. Prior to that, the team has won 11 straight championships and aims to be the most successful esports team.

In line with becoming the fastest-growing esports and Web3 company in Asia, Ampverse aims to build Minana into a leading Filipino youth lifestyle brand that spans entertainment, fashion, music, and lifestyle.

“We are incredibly proud to kick off Minana with a successful run and an official championship title under our belt. We will continue to build our success in competition, but at the same time create inspiration for the Filipino youth,” Minana Team Lead and Ampverse’s Regional Expansion Manager Julius “Banoobs” Mariano said.

A streamer with over 100,000 followers and named the “godfather of esports and gaming in the Philippines,” Mr. Mariano previously worked as country manager for Twitch, an Amazon-owned video live streaming service platform.

“Our vision is bigger than just competitive gaming, it’s about igniting the passion in every generation and building Minana as the leading youth culture hub for all gamers, creators, and anybody to fulfill their dreams,” Mariano added.

According to market analytics firm Straits Research, Asia-Pacific will command the largest esports market share, expanding at a compound annual growth rate of 21.92% by 2030.

Ampverse is playing a different game.

Ampverse exists to inspire its community by building innovative IP that gamers simply love. Its portfolio includes owning some of the world’s best esports teams, influential gaming talent, Play-and-Earn (P&E) guild, and a series of experiential-driven products and gaming collectibles.

It has a blue-chip client base including Disney, Samsung, McDonalds, Nestle, Lazada and Porsche. Ampverse pioneers on a hyper-local, data-driven methodology that helps fuel its relentless drive towards shaping the future of gaming culture. 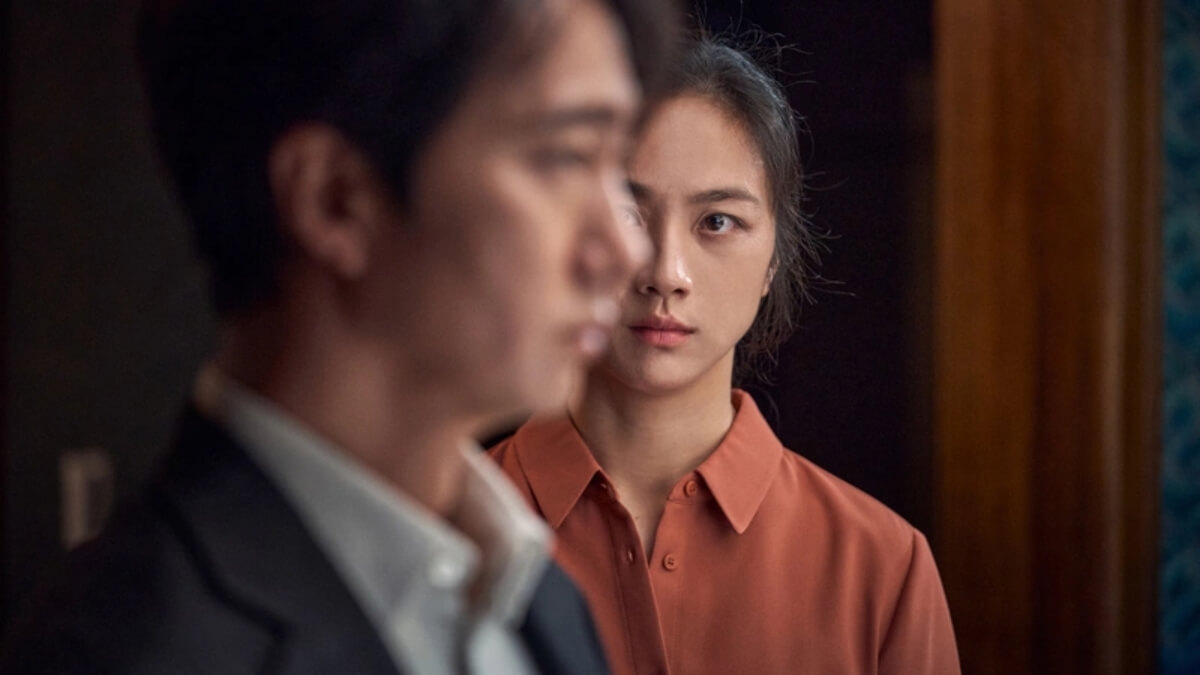 Surprising at every turn, ‘Decision to Leave’ masterfully merges the genres of the crime thriller and romance
Next Article 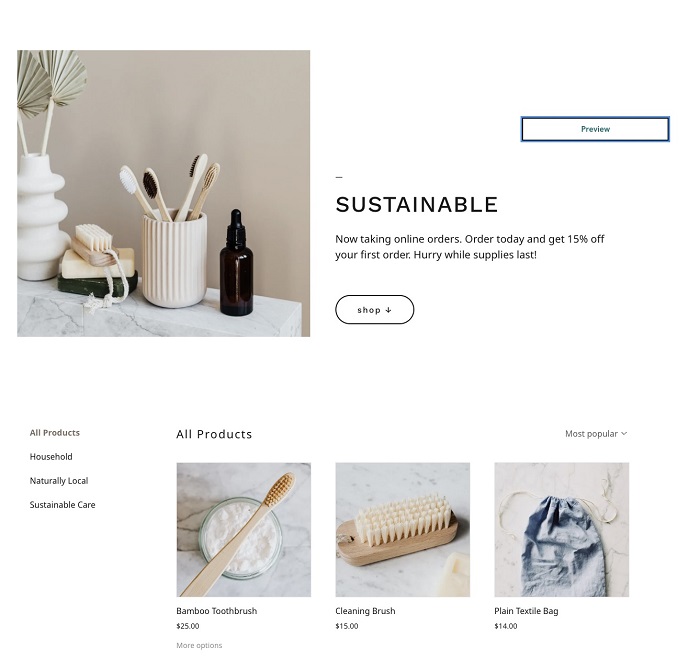