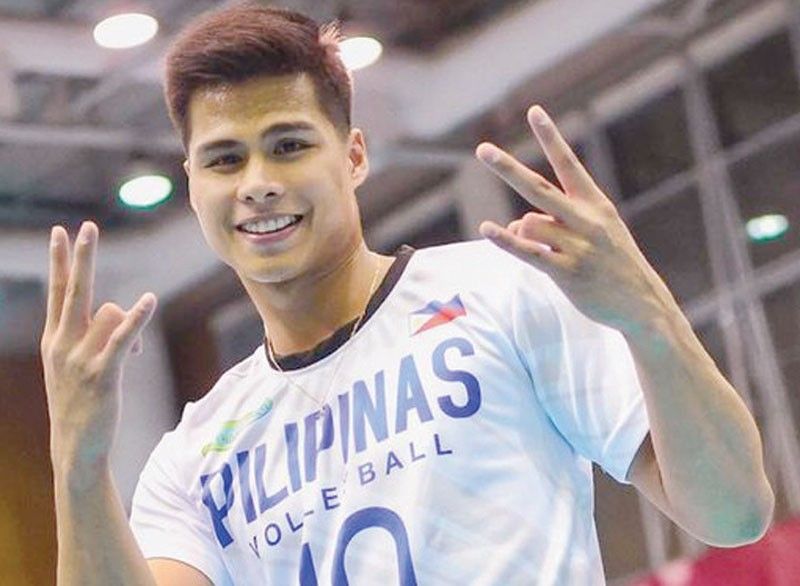 MANILA, Philippines — If there’s one quality that John Vic de Guzman has acquired from the world of sports and used when he transitioned to showbiz, it will be discipline.

Hence, he makes sure to incorporate self-discipline in all the things that he does. “Sa pag-gising, sa pagpapahinga. Sa pagtatyaga, in improving myself and in studies.”

The 28-year-old is a former athletic scholar at the De La Salle-College of Saint Benilde, where he earned his bachelor’s degree in Human Resource Management. He played for the Philippines men’s national volleyball team in 2015 and was among the athletes who represented the country in the Southeast Asian Games in 2017 and 2019. He also participated in the 2021 Asian Men’s Club Volleyball Championship and in the 2021 PNVF Champions League.

In 2016, he portrayed a deacon character in Erik Matti’s Seklusyon, which paved the way for his showbiz career.

“And then, na-stop (acting career) because of my studies. After I graduated, focus pa rin ako sa volleyball in the national team. And then I received projects from GMA. That’s when I started learning about acting. Unti-unti kong inaaral kung paano yung acting because I know how challenging it is to be an actor. Kumbaga, there’s a big difference as compared to sports,” he recalled.

He appeared in Owe My Love, Class of 2018, Regal Films’ Wild and Free and Pansamantagal and currently, he plays a neurosurgeon role in the GMA series Abot-Kamay na Pangarap.

But he still loves volleyball, John Vic admitted, and is not closing his doors on sports. As of the moment, his priority is acting. He shared, “When the pandemic happened, I realized that we need to give chance to the younger players to represent the Philippines (in volleyball competitions). Naisip ko na it’s time for me to improve on other aspects of my life, ibang side ng career ko as entertainer.”

On parallelisms between sports and acting, he observed, “In sports, you have a coach who would train you to be better. The same goes for acting. You need to attend workshops para ma-train ka. The difference is, I don’t wear make-up while playing volleyball. Hindi ako naglalagay ng prosthetics. Hahaha!”

John Vic considers his DLSU coach Arnold Laniog and some international players as his idols in sports, while John Lloyd Cruz, John Arcilla, Basil Valdez and Michael Bublé are the ones he looks up to in the entertainment industry.

His family, who used to be varsity scholars, inspired him to be an athlete. He is also a relative of the late National Artist for Film and Broadcast Arts Lino Brocka. Just recently, the Virtual Playground artist forayed into music via Mahal Kita Pero Teka Muna, released under the musical Ivory Music & Video, Inc.

“Nung bata ako, kanta ako ng kanta sa banyo,” recalled John Vic, who named his mom as his music influence. “But since I entered showbiz, I need to perform in mall shows, kailangan kumanta talaga. Somehow in The Boobay and Tekla Show, I get to improve my singing skills because may segment kami dun na kumakanta. I hope that magtuloy-tuloy and kapag pagpalain, I’m looking forward to releasing more songs.” “We are not teenagers anymore, like puppy love, crush-crush (status), hindi na uso ang ganun. The important thing is to focus on your goals and career. And if the Lord will bless you with (someone)… pinag-pa-pray naman,” he added.

The last time he had a relationship was in 2016. They broke up while he was filming Seklusyon. “Kung hindi kami naghiwalay, hindi ako mapupunta kung saan man ako now,” he commented. 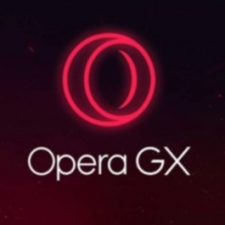 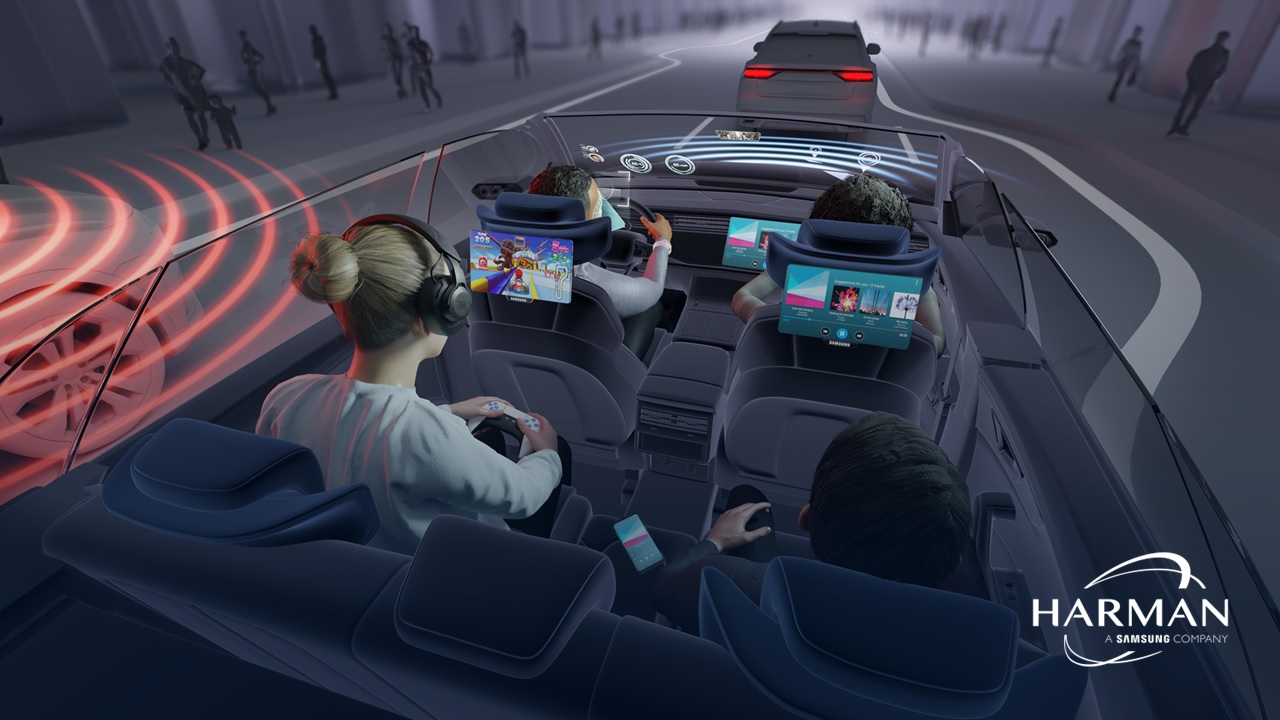