Calling all K-Pop stans! BLACKPINK is back in your area with the highly anticipated release of their second studio album, BORN PINK. To celebrate their comeback, the superstar girl group collaborated with Spotify to give all users around the world* the ability to listen to the album for free as many times as they want, and in any order they wish for the first week of release. Fans can access the listen-free feature exclusively via the BORN PINK by BLACKPINK playlist, till 22 September 2022.

Further cementing themselves as a global superpower in K-pop, the quartet – Jennie, Jisoo, Lisa and Rosé, broke Spotify records with the August 19 release of their latest single “Pink Venom,” becoming Spotify’s most-streamed song by a female artist in a single day in 2022 so far.

Spotify invites listeners to march along to the beat of BLACKPINK. Head over to Spotify’s BORN PINK by BLACKPINK playlist and watch their album come alive through a never-before-seen video. On September 18, BLINKs will be treated to exclusive behind-the-scenes and bonus content available on K-Pop ON! Track.

Fans can also spot the girls on Spotify’s billboards across Asia, including the Philippines, Indonesia, South Korea, Vietnam, and Taiwan – a testament to their meteoric rise as a cultural icon throughout the region.

Stream the Born Pink album via Spotify’s BORN PINK by BLACKPINK playlist and stay tuned for the behind-the-scenes as well as more bonus content on K-Pop ON! Track, available from 18 September 2022. 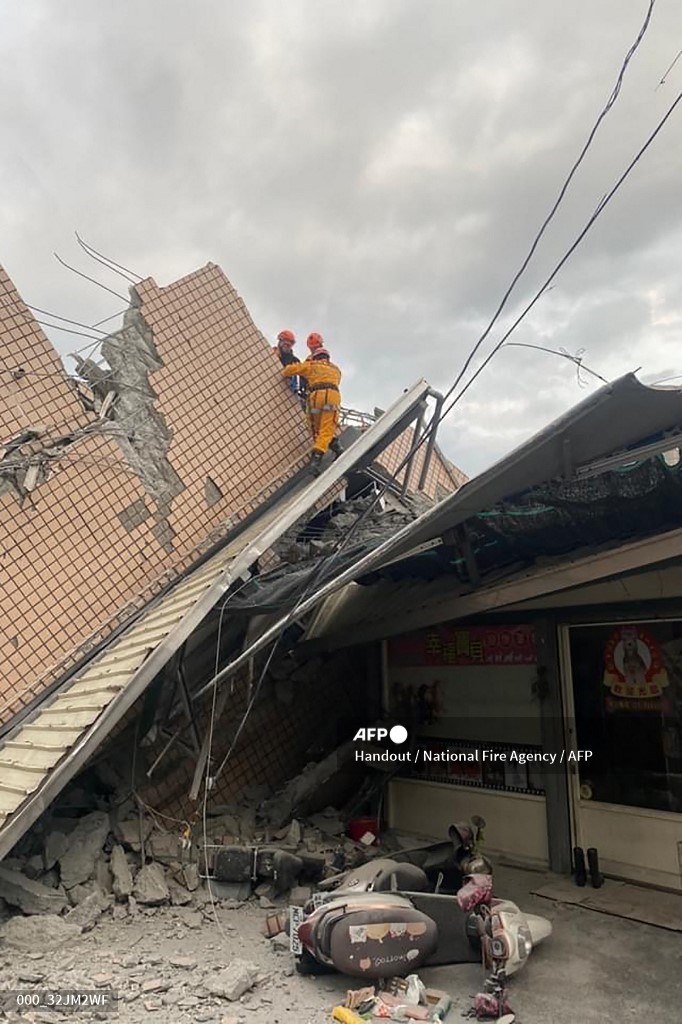 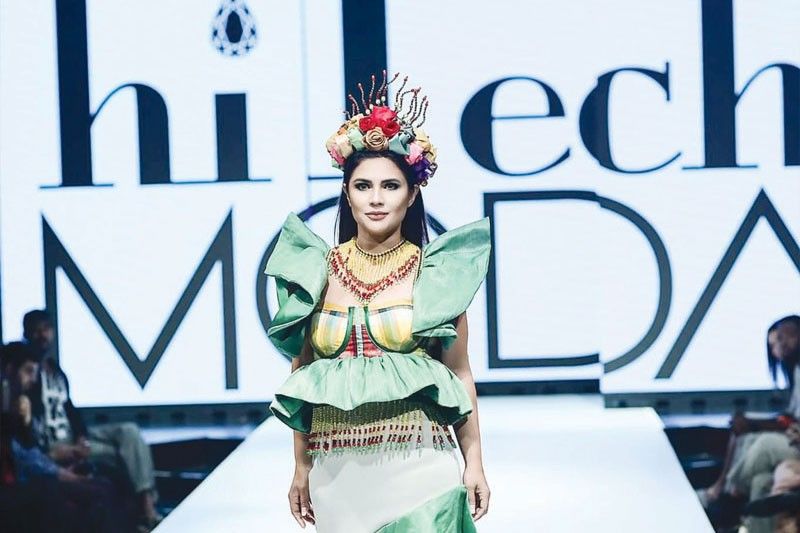