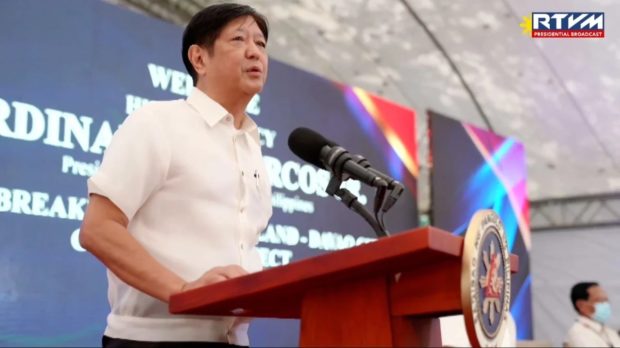 A departure ceremony was held in Villamor Airbase in Pasay City on Wednesday afternoon for Marcos’ four-day trip.

Marcos’ attendance in Apec, which will be held from November 16 to 19, will be his first time as the country’s president.

The chief executive will push for food security, energy security, and climate change mitigation during the summit, according to the Department of Foreign Affairs.

Wordle today: #515 answer and hint for Wednesday, November 16
Next Article 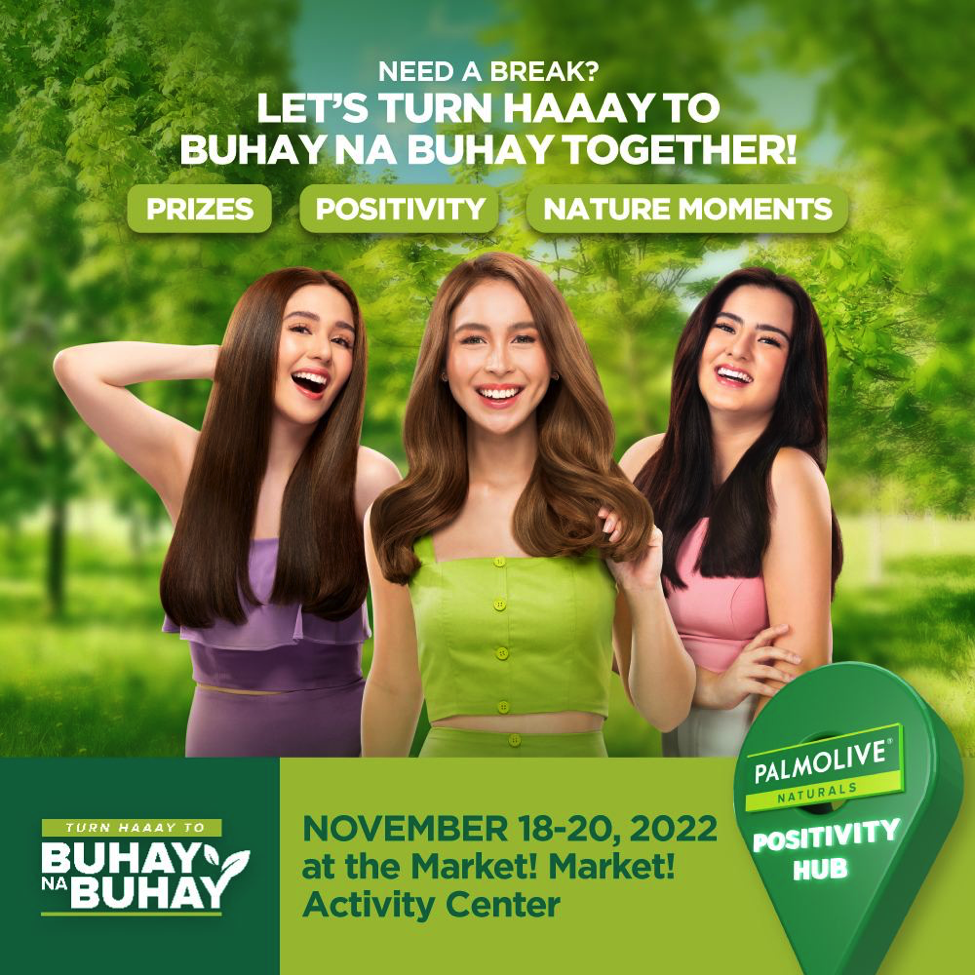 Need a break? Have a breather at Palmolive Naturals Positivity Hub
Leave a comment 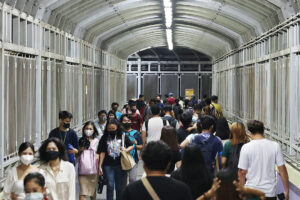