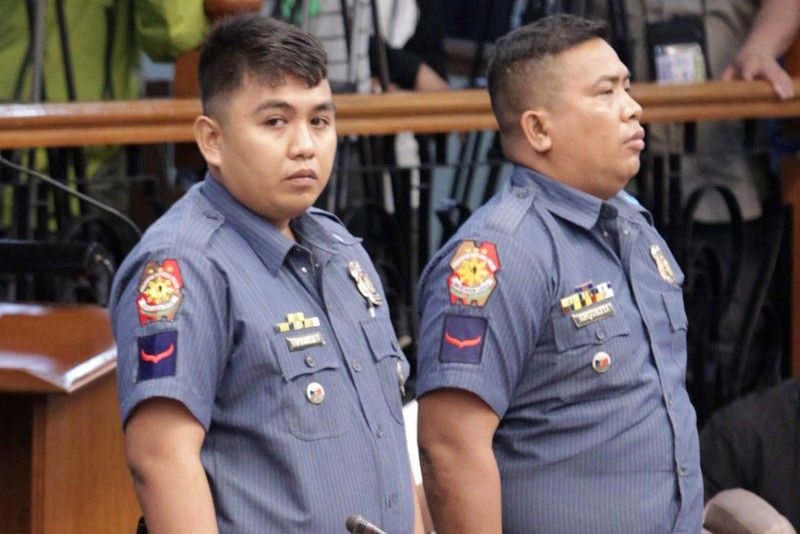 MANILA, Philippines — A Caloocan court convicted police officer Jeffrey Perez of torture and planting of evidence in the killings of teenagers Carl Arnaiz and Reynaldo “Kulot” de Guzman, whose cases were believed to be carried under the Duterte government’s bloody “war on drugs.”

In a decision released by the Public Attorney’s Office on Wednesday, the Caloocan City Regional Trial Court Branch 122 said it found Patrolman Perez “guilty of beyond reasonable doubt for all the crimes charged against him.”

The court convicted him of violation of Section 4 and 14 of Republic Act 9745 or the Anti-Torture Act of 2009 against Arnaiz and De Guzman. He was also found guilty of Planting of Evidence under RA 9165 or the Comprehensive Dangerous Drugs Act of 2002 and RA 10591 or Comprehensive Firearms and Ammunition Regulation Act in the case of Arnaiz.

Presiding Judge Rodrigo Pascua Jr. sentenced to reclusion perpetua or up to 40 years of imprisonment for the torture conviction on De Guzman and planting of evidence in the case of Arnaiz.

“After a careful scrutiny of the records and evaluation of the pieces of evidence presented by the prosecution, the Court is convinced that the prosecution was able to overcome its burden,” it said.

Perez was charged with torture and planting of evidence with fellow Patrolman Ricky Arquilita, but the latter died in prison of suspected viral hepatitis B in April 2019. The court explained: “Article 89 of the Revised Penal Code states that criminal liability of the accused is totally extinguished by his death.”

Meanwhile, the prosecution filed a Motion to Withdraw charges of murder. The case has since been refiled before the Navotas court.

It took nearly five years to resolve the torture and planting of evidence charges filed against the Caloocan cops, while a STAR report in 2021 reported that pandemic has stalled the murder trial over the killings of the two teenagers. This was unlike the murder trial involving 17-year-old Kian delos Santos, which concluded in November 2018 or after a speedy year-long trial with the conviction of three police officers.

Perez and Arquilita are accused of beating up the teenagers before killing them. A charge of planting of evidence each was filed against the two cops for the sachets of marijuana and shabu found in Arnaiz’s pockets, and a .38 caliber revolver near Arnaiz’s body.

Arnaiz went missing on the night of August 17. His body was found 11 days later at a funeral home in Caloocan City. The 19-year-old former University of the Philippines student reportedly robbed a taxi driver and fired back at responding policemen, prompting the authorities to shoot him.

Almost a month later, De Guzman’s parents were informed that their son’s body was found floating in a creek in Gapan, Nueva Ecija.

PAO Forensic Laboratory Service director Erwin Erfe testified that Arnaiz suffered blunt injuries in his face resulting in swelling, contusions and abrasions in various parts of his face, while De Guzman had 25 stab wounds on different parts of the body, along with abrasions, swellings and wounds.

“The Court holds that the foregoing narrations lead to a reasonable hypothesis that the evidence of physical torture sustained by the victims, were perpetrated by no other persons that the accused in this case,” the court said.

“All told, as police officers, [Patrolmen] Perez and Arquilita are considered agent of a person in authority; they inflicted physical torture to herein victim [Arnaiz and de Guzman], for the purpose of punishing them for a crime of robbery they allegedly committed… Hence, for the Torture of [Arnaiz and de Guzman], the court finds the accused guilty beyond reasonable doubt,” the court said.

On the charges of planting firearm, the court said that the two accused cops alone had the motive to plant the revolver and ammunitions to support their allegation of a shootout. “Hence, this Court finds the accused guilty with moral certainty for planting of firearm,” it said. — with report from The STAR/Marc Jayson Cayabyab 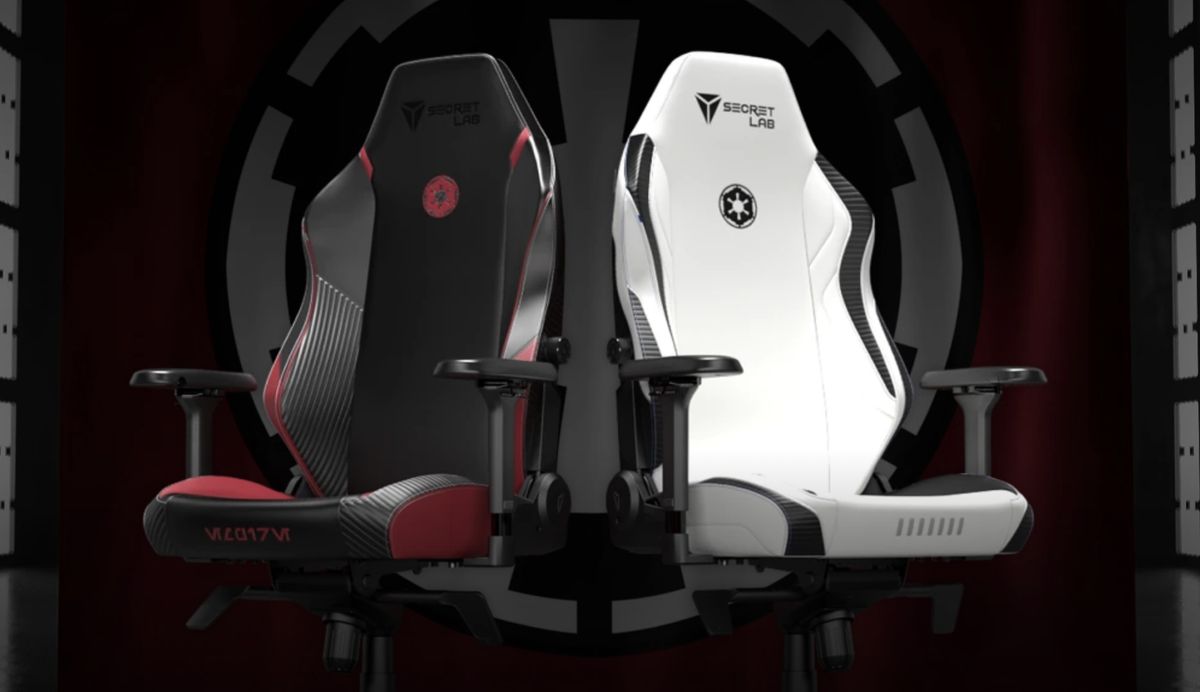