MANILA, November 22, 2022 – After playing to sold-out capacity crowds during the QCinema Film Festival, the controversial film “Bones and All” — a story of tender love and cannibalism — will finally open nationwide November 23 with a favorable R-16 rating from the Movie & Television Review and Classification Board (MTRCB).

The MTRCB explained in its decision that “the film contains graphic but non-gratuitous depiction of violence and gore, themes of cannibalism, that may not be suitable for children below sixteen (16) years of age.”

In the US, “Bones and All” also received an R rating from the Motion Pictures Association of America (MPAA) “for strong, bloody and disturbing violent content, language throughout, some sexual content and brief graphic nudity.”

The New York Times has described the film as “Gory, ridiculous and curiously touching,” while the Los Angeles Times found it “unsettling and heartbreaking in equal measure.”

“Bones and All” is “difficult to watch, but looking away is harder still,” says The New Yorker, as Bloody Disgusting raved that “It’s as elegant as carnal and carnivorous, and it’ll take a bite out of your heart if you let it.”

From Metro Goldwyn Mayer Pictures comes “Bones and All,” a movie about love, directed by Luca Guadagnino (“Call Me by Your Name”), who recently won the Silver Lion for Best Director at the 2022 Venice Film Festival for the film.

“Bones and All” is a story of first love between Maren (Taylor Russell), a young woman learning how to survive on the margins of society, and Lee (Timothée Chalamet), an intense and disenfranchised drifter… as they meet and join together for a thousand-mile odyssey which takes them through the back roads, hidden passages and trap doors of Ronald Reagan’s America. But despite their best efforts, all roads lead back to their terrifying pasts and to a final stand that will determine whether their love can survive their otherness.

The screenplay is by David Kajganich (“Suspiria,” “A Bigger Splash”), based on the novel by Camille DeAngelis. 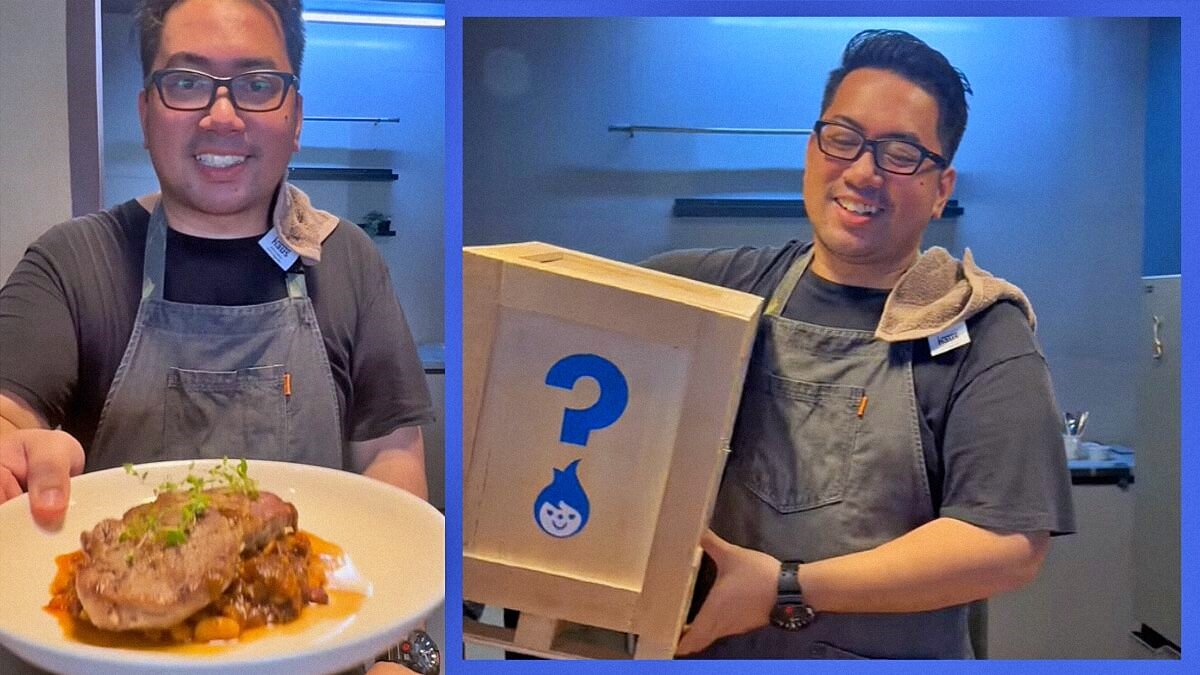 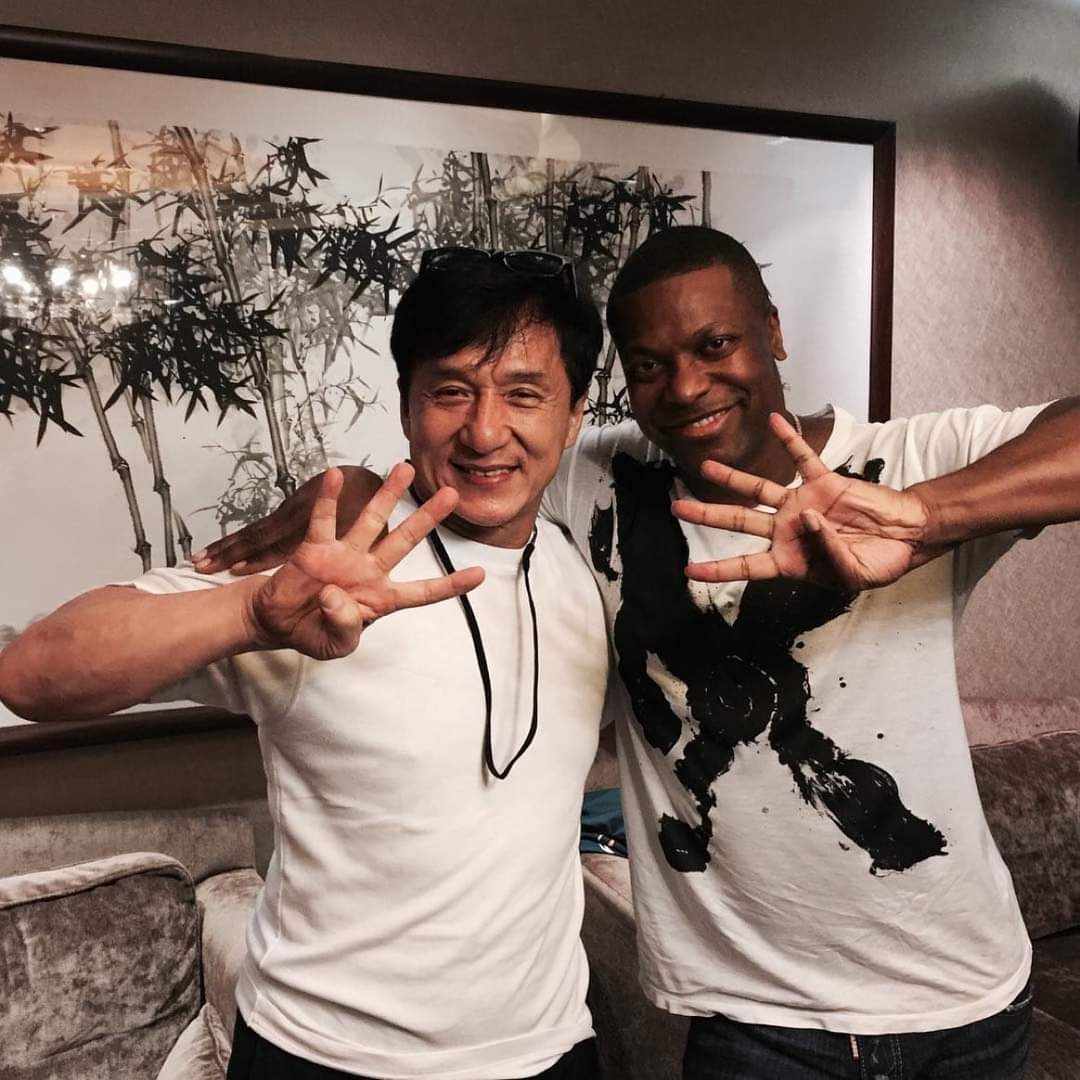 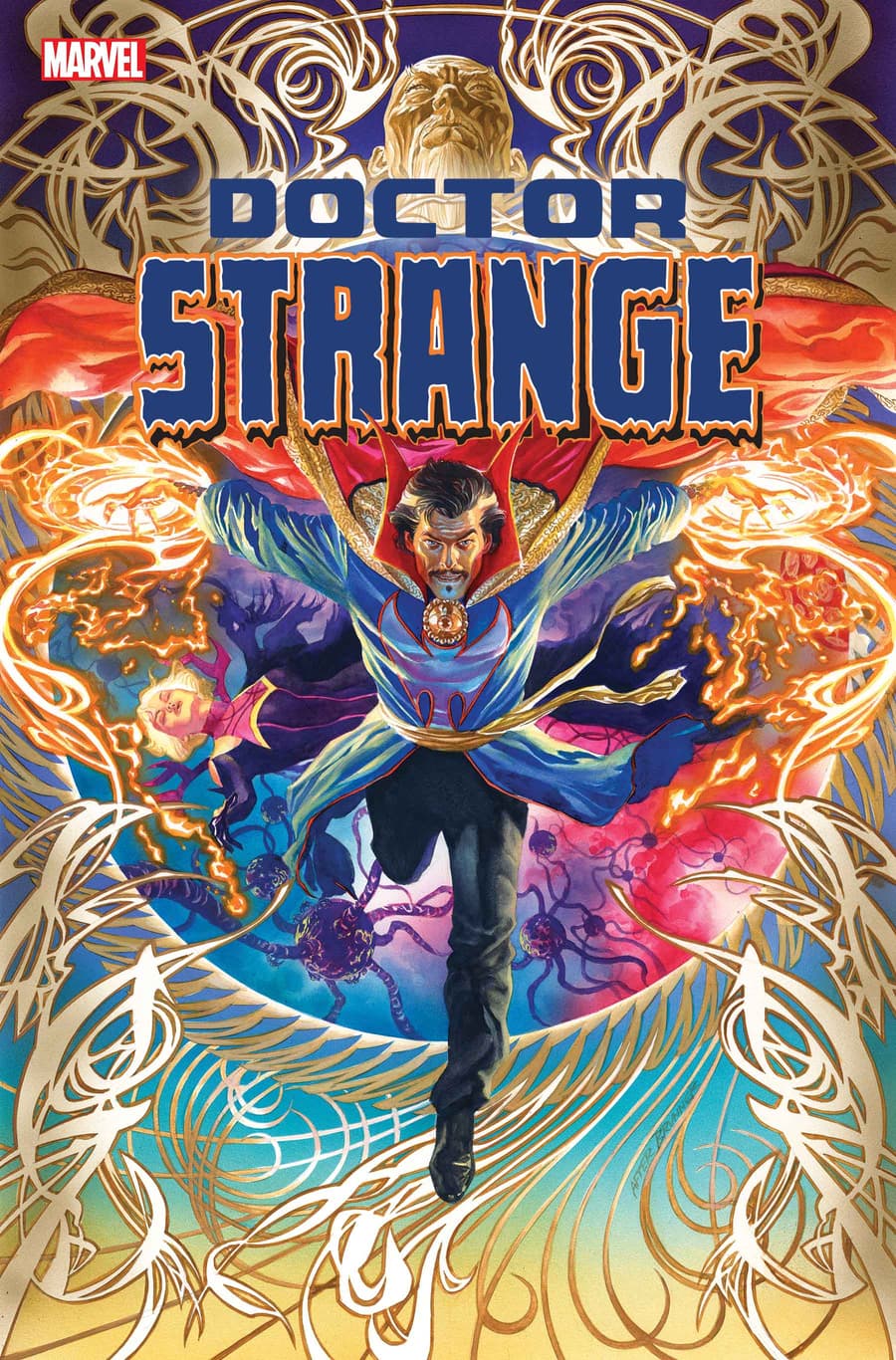 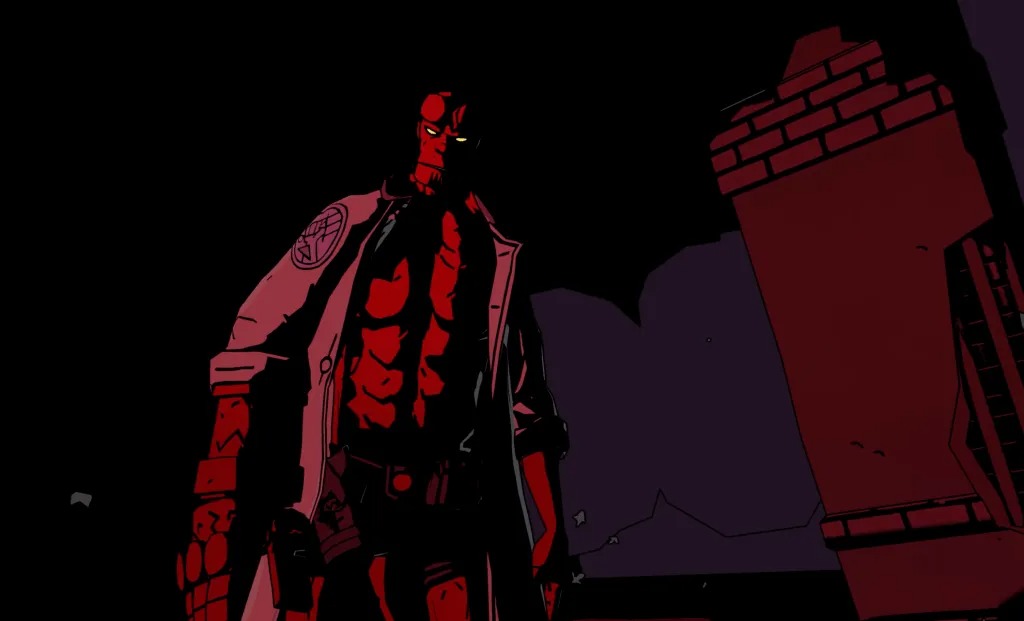