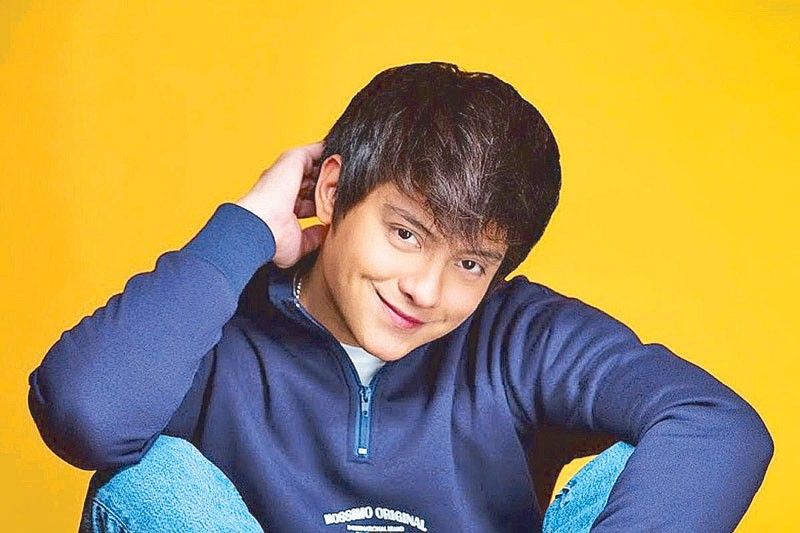 How can you not love singer-actor and celebrity endorser Daniel “DJ” Padilla?

He is so enigmatic, warm and as tireless as ever. From gracing a store opening one rainy, weekend afternoon, he went straight to a media conference, where he graciously answered work-related and even personal questions thrown at him.

This Christmas, Daniel is not planning anything grand with his family nor with his girlfriend, Kathryn Bernardo. “Kami naman, simple lang,” he said. “We always invite our friends and family sa bahay. That’s normal for us. As long as we’re complete. Then, I also spend Christmas with Kathryn’s family. Basta importante sa akin, may Christmas tree kami.”

DJ cannot be any happier that fans watched, supported and loved his recently-concluded teleserye, 2 Good 2 Be True, where he was reunited with Kathryn. “Ang saya ng journey ng 2 Good 2 Be True. When we started it, we didn’t know kung ano ang pupuntahan ng show namin or kung tatanggapin ba ng mga tao ang show,” he said.

“It has been a while since Kathryn and I did a show together. We didn’t know if it was going to work. We were very thankful, ang saya-saya ng cast ng show. That was one recipe that the show became really successful.

After the teleserye, however, DJ wants to take a break so as not to compromise his health. “I will start working again next year,” he said. “Next year, I will make movies again. At may mga TV shows ulit.”

DJ is open even to doing theater plays or musicals. “I am very interested,” he admitted. “Sa 2 Good 2 Be True, ang dami kong kasama from theater and they always told me about theater. They always encourage me to try.”

“The problem is the time and dedication that you need to give when you do theater. Now, I still don’t know if I can give that time. Ayoko naman mag-teatro tapos ang dami ko pang ginagawang iba. Gusto ko, I can give my 100 percent once I do theater. Maybe next year, but we have plans,” he added.

DJ got excited when he was tapped to endorse Mossimo. The bigwigs of the clothing line are open for collaboration to carry the Daniel Padilla trademark style.

“That’s important to me,” DJ said. “We had a meeting even before I signed contract and they are open to for collaboration. For me, if one brand will get me for endorsement, I think they will get me because of myself. I will not allow anybody to change my image or my style. Mossimo and I will collaborate on something soon and they have to watch out for it.”

Rather than getting pressured being the first celebrity endorser of Mossimo, DJ is more excited. “Mossimo got me because of myself. I don’t need to get pressured. I’m just excited,” he said. “The first time we met somewhere in Makati. We haven’t started working yet. Ang sarap lang ng usapan naming kasama ang president ng Mossimo (Adamson Bactat). That was where I felt I belong to this family. I never heard the line, ‘Gusto sana namin.’”

“It was always, ‘Ikaw, Daniel, ano’ng nai-isip mo?’ They even gave me a line of Mossimo clothes that I want to choose from or what style do I want to bring to Mossimo? Doon pa lang, nag-jibe na ‘yung vibe namin. The connection was there,” he added.

“So. when we started working, it was easy. Mabilis na lang because we already knew what we both want. We have a harmonious working relationship. That’s important for people working together. Whatever field, in the office, anywhere you are. When the environment you work in is happy, everybody enjoys working.”

The “supreme idol” of this generation was signed up to elevate the brand’s signature garments to the next level, featuring wearable pieces that surely passed the vibe check.

From the Mossimo concept store at SM North EDSA, where DJ was met by droves of fans with overwhelming excitement, he was welcomed to his media conference by faces of people, the entertainment press, influencers and aired over to a livestream audience.

DJ described the reception of the crowd as “wild,” whey they saw him in the mall. “I guess everybody was really excited to go out,” he maintained. “Ang tagal din nating nakakulong sa loob ng bahay. Now, bumabalik na ang mga events. I think everybody was just excited for us to see each other again face to face.”

“Of course, hindi pa rin pwedeng mawala ang safety nating lahat. Earlier, everyone was wearing their masks. Everyone was OK. I was just very happy. I miss that feeling. I missed seeing all those people. Today is a good day,” he concluded. 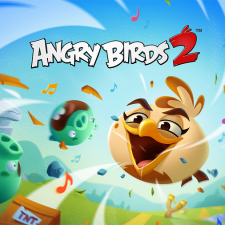 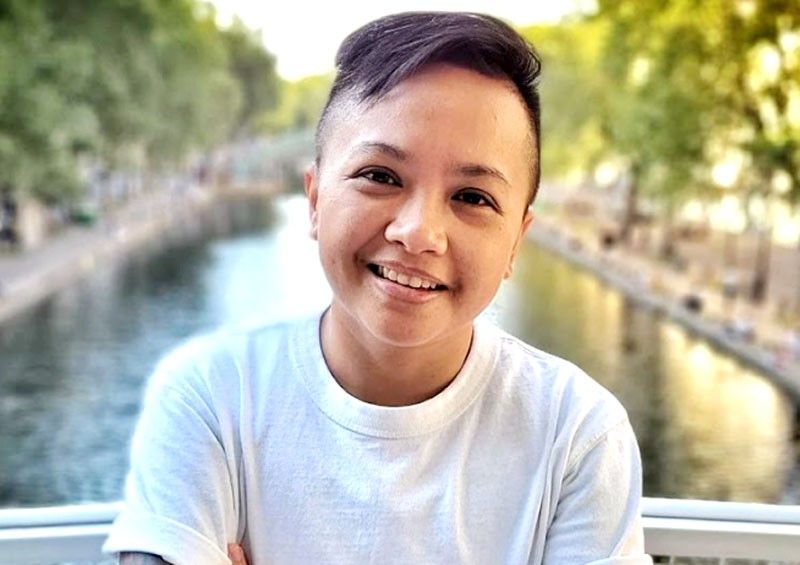