Season 03: Plaguefall just released on Xbox, and it is pretty different from what we have done with other Seasons or updates up until now. Season 01 saw the introduction of a brand new rival robot faction, and Season 02 expanded on that theme. It’s been almost year of robots in the game now, so this time around we wanted to do shake things up a bit!

Season 03 introduces the Lithophage Rockpox, a plague-like infection that attacks any rock formations it encounters — those of you who play the game know how much it’s about rocks and how much they matter. Press the right thumbstick to cry out “Rock and Stone!”, the rallying cry for those of us who have chosen to join the ranks of Deep Rock Galactic.

With Rockpox, we wanted to introduce a new element to the game that could appear anyt time, any place. Now, during any ongoing mission, a meteor carrying Rockpox may crash into the cave. It’ll be up to you to call down Rock Cracker modules from the orbital Space Rig, and destroy the meteor and thereby expose the valuable Plague Hearts within. Turning in those Plague Hearts lets you progress in the Performance Pass (DRG’s free Battle Pass).

You can also find Lithophage Outbreaks – full-on Rockpox infestations where you’ll encounter infected, hyper-aggressive enemies, and run the risk of getting infected yourself!  Cleaning up this area of infected rock becomes part of the mission objective.

We also wanted the Rockpox to be a new gameplay experience, so you’ll deal with it using industrial cleaning tools that you call down from orbit when you encounter an infected area. DRG is a co-op game at heart, so the gameplay needed to be collaborative. Cleaning up the Rockpox involves applying a generous coating of LithoFoam using the LithoFoamer, and then vacuuming up the cleansed area using the LithoVac.

While playing solo missions in Single Player mode, the friendly and diligent robot BOSCO accompanies you, helping you mine and deal with threats. For the Rockpox, BOSCO helps you by vacuuming areas you have foamed, so you’ll not have to switch cleaning tools or do all the hard work yourself.

Overall, the Rockpox cleaning mechanics felt oddly at home in DRG: You are an employee at Deep Rock Galactic, there to do a job. Cleaning out the Rockpox ensures a safe(r) work environment for you and your fellow Miners – and of course comes with additional compensation.

Seasons 01 and 02 introduced new Primary and Secondary weapons, respectively. And we just knew that we wanted to try out new ideas for grenades as soon as an opportunity showed itself. Season 03 was just such an opportunity – though we ended up stretching the definition of what exactly entails a “grenade” quite liberally.

DRG has four character classes: Driller, Engineer, Gunner, and Scout – and each class gets a new grenade with Season 03. The Driller gets the Spring Loaded Ripper, a set of circular saw blades travelling in the direction you throw it. So, if you’re in a tunnel, you might quickly find that it spins around the walls and ceiling, eventually making its way back to you if you aren’t careful. The Engineer gets the Shredder Swarm, a set of repurposed drones from the Rival faction from Season 01 and 02. The Gunner gets the Tactical Leadburster – once thrown, it sticks to the surface, and then proceeds to spray bullets in a 360-degree radius. Lastly, the Scout receives the Voltaic Stun Sweeper, an electric boomerang that bounces from enemy to enemy and stuns them.

That’s not all that’s included in Season 03, and whether you are a new or returning Miner, we hope you will enjoy this new season as much as we did making it. Deep Rock Galactic is available on Xbox Series X|S, Xbox One, and Windows Store. And it is included with Game Pass, so if you have a membership we’ll see you on Hoxxes. 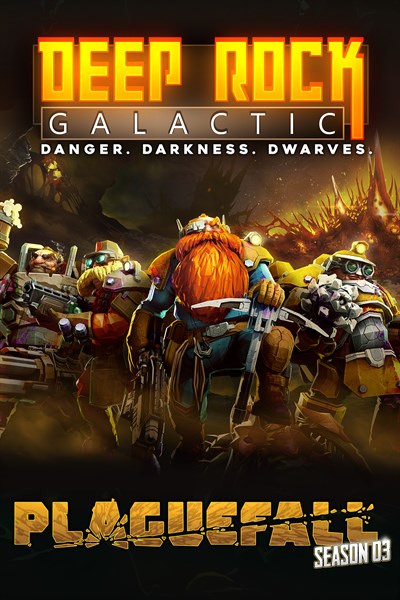 Supports Xbox Play Anywhere: yours to play on both Xbox One and Windows 10 PC at no additional cost.

Hoxxes IV has the highest concentration of valuable minerals ever discovered; however, everything on the planet from the creatures to the fauna is extremely hostile. Good thing Deep Rock Galactic employs the best space miners in the universe: Dwarves! Combining two things Dwarves love most – mining and killing monsters – Hoxxes is the perfect job for any proud, space-faring Dwarf.

*** 4-player Co-Op ***
Work together as a team to dig, explore, and fight your way through a massive cave system filled with hordes of deadly enemies and valuable resources. You will need to rely on your teammates if you want to survive the most hostile cave systems in the galaxy!

*** 4 Unique Classes ***
Pick the right class for the job. Mow through enemies as the Gunner, scout ahead and light up the caves as the Scout, chew through solid rock as the Driller, or support the team with defensive structures and turrets as the Engineer.

*** Fully Destructible Environments ***
Destroy everything around you to reach your goal. There is no set path so you can complete your mission your way. Drill straight down to your objective or build an intricate network of paths to explore your surroundings — the choice is yours. But proceed with caution, you don’t want to stumble into an alien swarm unprepared!

*** Procedurally Generated Cave Network ***
Explore a network of procedurally generated cave systems filled with enemies to fight and riches to collect. There’s always something new to discover and no two playthroughs are alike.

*** High-Tech Gadgets and Weapons ***
Dwarves know what they need to bring to get the job done. This means the most powerful weapons and the most advanced gadgets around – flamethrowers, gatling guns, portable platform launchers, and much, much more.

*** Light Your Path ***
The underground caves are dark and full of terrors. You will need to bring your own lights if you want to illuminate these pitch-black caverns.

Full details on the latest status of the game, how you can give feedback and report issues can be found at https://www.deeprockgalactic.com/ 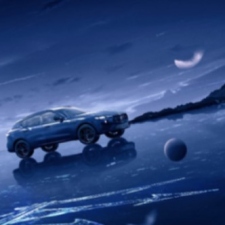 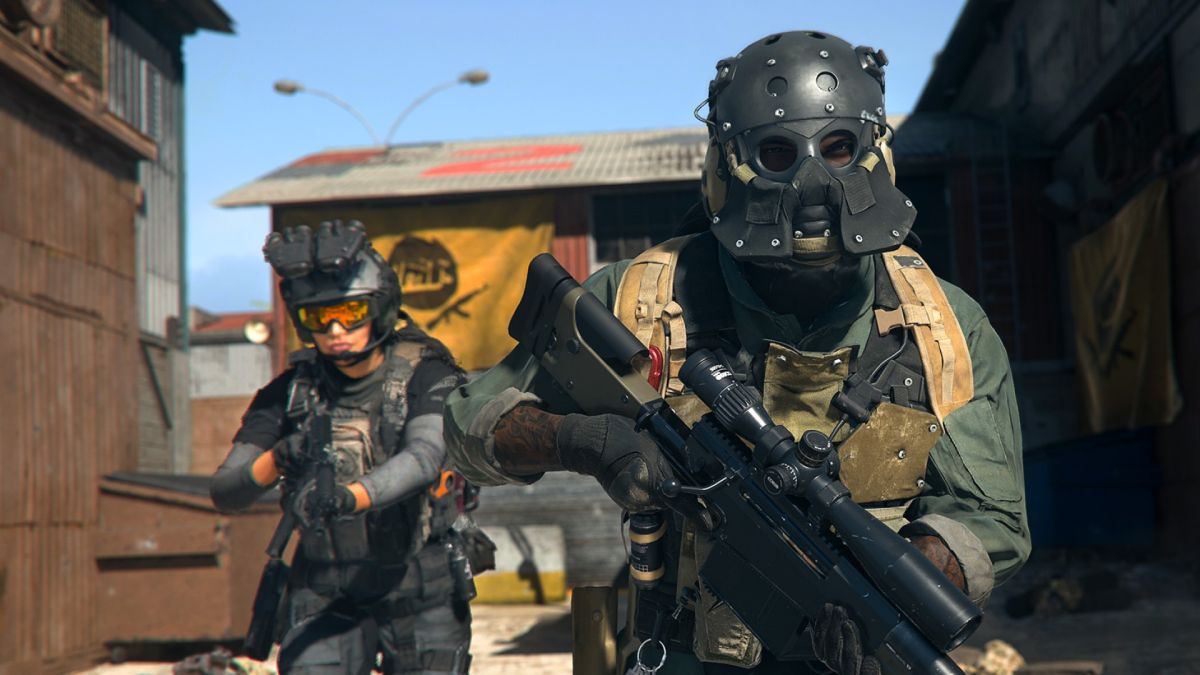