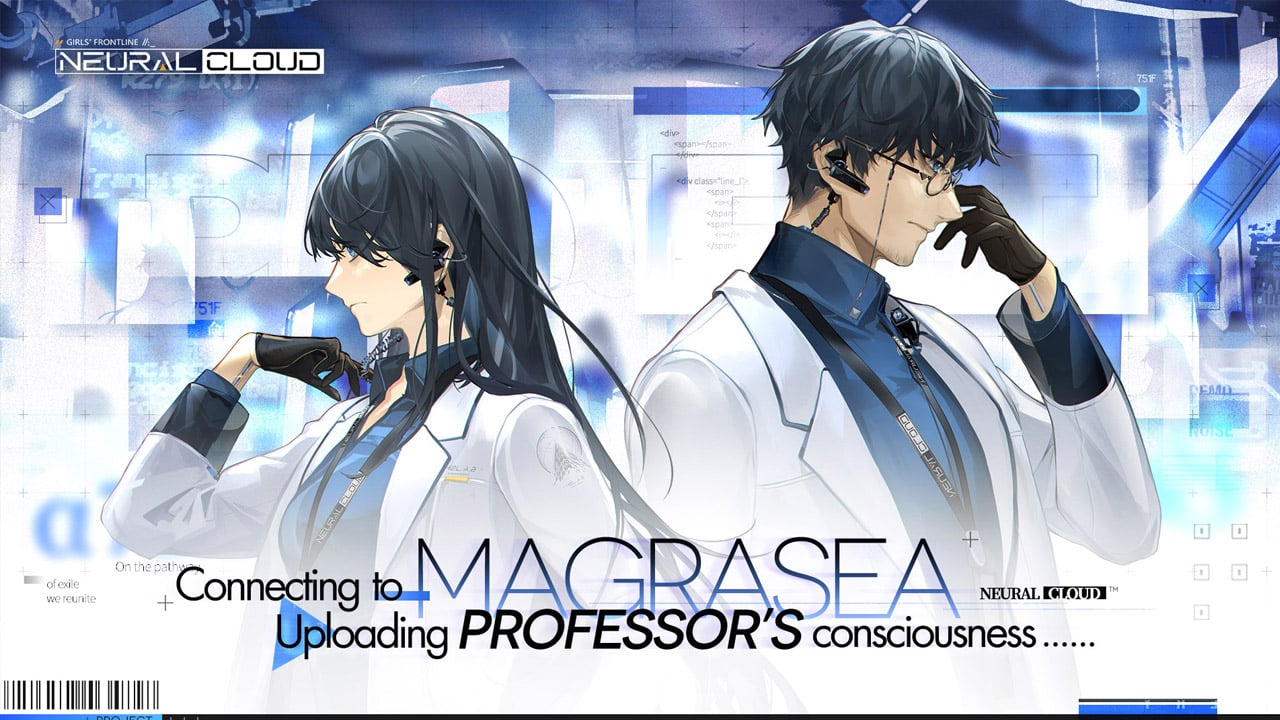 
If you’re on a search for a Girls’ Frontline: Neural Cloud reroll guide, then you’ve arrived at your destination. This guide will teach you how to perform a reroll, getting the most out of your early game freebies. If you’re looking for a high-ranking character early on, then rerolling is definitely something you should do as soon as possible.

Contents
Girls’ Frontline: Neural Cloud Reroll GuideImportant Things To Note About RerollingWhat Is Rerolling?What Are The Benefits Of A Reroll?

2.    Summon a character (pick one of the eight units)

6.    If you still don’t have an S tier character, repeat the process

Important Things To Note About Rerolling

In most gacha games, towards the beginning, you are granted one or two free draws from a character selection. Due to the difficult nature of unlocking characters in gacha games, this is something that shouldn’t be taken for granted, especially since you’re not limited on the tier of character you can get.

Because of this, you can find ways to re-roll the summon if you don’t get a character that is of high value. This process is normally repeated until you are satisfied with an S tier character.

What Are The Benefits Of A Reroll?

Rerolls are fantastic for picking up the pace of the game, as having a high-ranking character in such an early stage allows you to speed through the campaign.

It’s also great because you’ll be able to take that S tier character all the way through to endgame, making a long serving perk of rerolling.

Girls’ Frontline: Neural Cloud is the next instalment in the Girls’ Frontline game series. The story revolves around you building a team of Dolls after Humankind has left them for dead in a post-apocalyptic nightmare. Thankfully you find salvation in Exile, and you continue your quest for an answer to the state of the world.

For more information on Girls’ Frontline: Nerual Cloud, check out the official website. 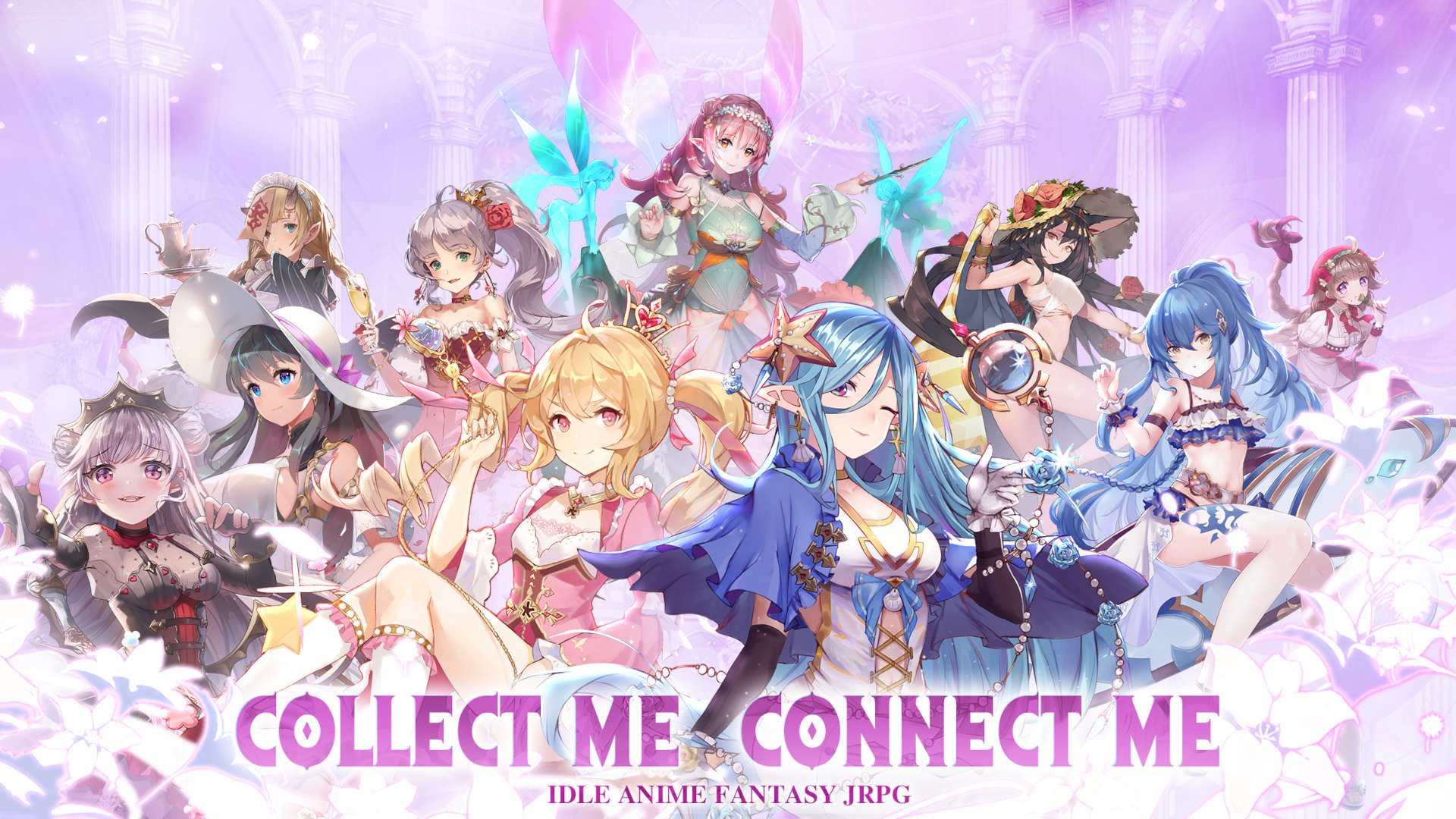 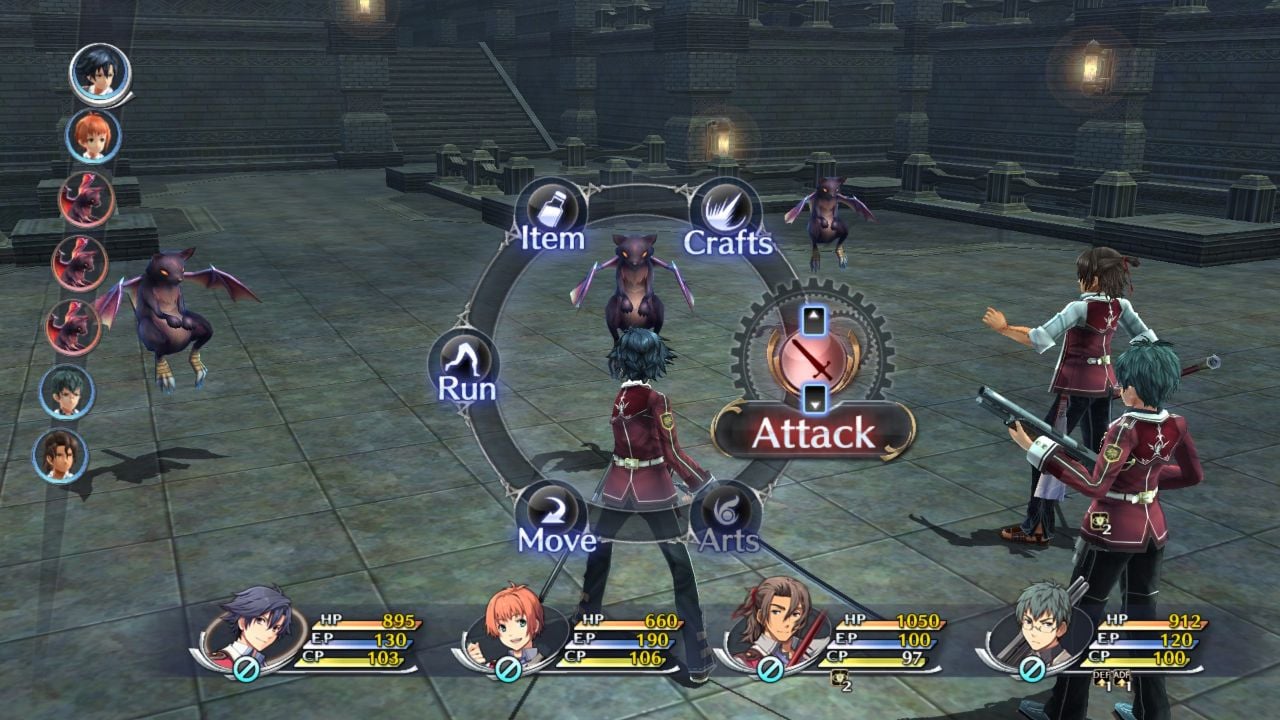 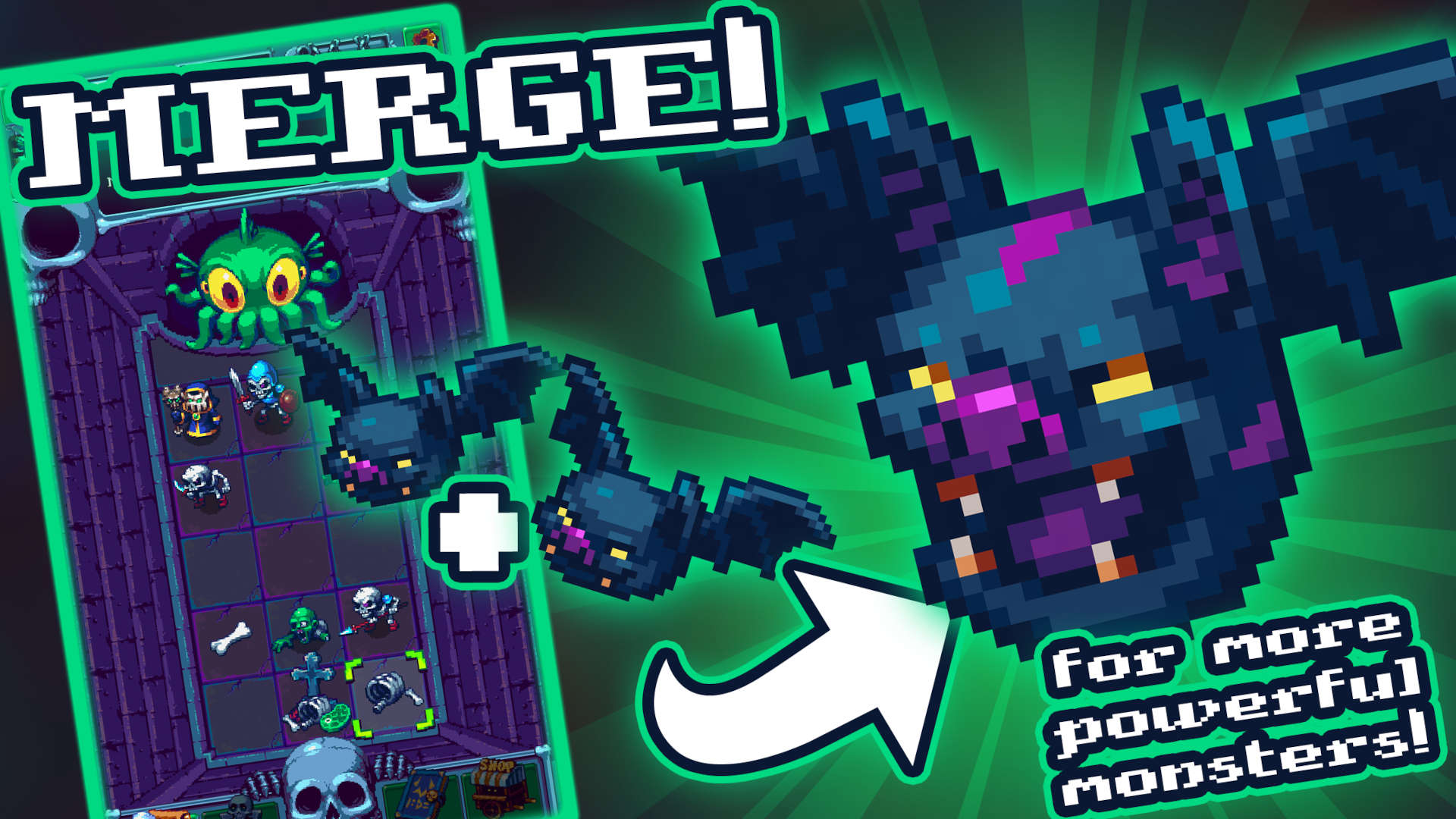