It has finally happened! A ragtag, unsponsored group of Dota 2 streamers who do not even practice together have managed to beat a team that claims to spend $10k USD per day on itself. Team Bald Reborn pulled off a massive upset, beating Alliance 2-1 and eliminating the latter from the International 11 (TI11) Western European (WEU) Qualifiers.

Team Bald Reborn will move on to the next round of TI11’s qualifiers and will face Into the Breach in its next elimination match.

Team Bald Reborn pulls off an unbelievable upset over Alliance

Team Bald’s victory over Alliance was just astounding for so many reasons. For one, the team’s carry player Janne “Gorgc” Stefanovski was streaming on Twitch just a couple of hours before the team’s games began. Initially, he wasn’t even playing games, instead opting to co-stream Nigma Galaxy’s game against Brame Esports.

So fans didn’t expect too much from Team Bald in the first game of the series. But the team quickly showed that they were not just there to take part, by tearing through Alliance in the early stages of Game 1 and racing off to a 11-1 kill lead and looked prime to secure the game. The team continued to snowball, and managed to secure the win on the back of scintillating Leshrac performance from Steve “Xcalibur” Ye.

Alliance managed to level the series in Game 2 with overwhelming teamfight presence from their heroes. But it was a struggle for them with the team’s cores making multiple misplays throughout the entire game, which would have cost them a win against more polished opponents.

Team Bald Reborn saved their best for the last as it showcased some of its best gameplay this season in Game 3 of the series. All of Bald’s players had great performances, but Gorgc on the Ursa and Axel “Pablo” Källman on the Hoodwink stood out in particular, with the latter even managing to secure more net worth than the enemy carry and mid despite playing as a support.

Alliance bowed out of the series with Ovidijus “ZipZaper” Vaicikauskas securing a rampage on his offlane Tusk sealing the deal against the European team.

Following the win, Gorgc posted “lmao” on his social media handle and took a shot at Alliance co-owner and streamer Henrik “AdmiralBulldog” Ahnberg.

On the other hand, and pointed out that Alliance was looking good earlier in the qualifier. “WE DID IT ! A lot of people are flaming alliance but they had a good chance of beating Entity. My team is just goated. GG,” he said. 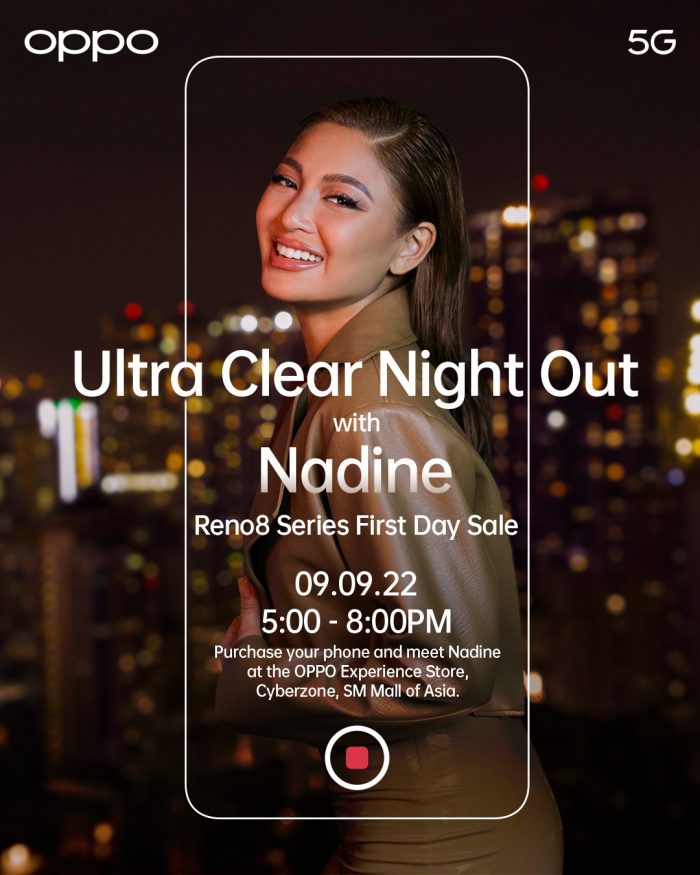