I’m going to be completely honest and say that when I first watched the trailer of Little Women, I wasn’t entirely sure it would be my cup of tea. Six episodes in, however, and I can say that I am already completely hooked!

Not to be confused with the Louisa May Alcott novel Little Women, the Korean drama Little Women is a completely new take that played with the question, “What would it be like if Little Women was set against modern Korean society?” This makes the series relatable and heart-wrenching, particularly for people who have gone through family hurdles and financial struggles in the past.

We were able to join a recent press conference with the cast members of Little Women, who spoke a little about their characters and shared just how different their roles in this drama are compared to their previous dramas. Not long after receiving the Best Actress Award at the 1st Series Awards, Kim Go-eun stars as Oh In-ju in Little Women where Director Kim Hee-won allegedly called her a genre-twister for bringing a bit of humor into an otherwise deep and dark drama. To me (so far, at least), Go-eun is the most relatable sister of the three – stuck between doing what’s right and wanting to save her family from the sad past that they grew up in. She has some really emotional scenes in this drama – a far cry from the Yumi’s Cells version of her that I last saw her in – such a versatile actress! Nam Ji-hyun plays the role of Oh In-kyeong, a journalist with a drinking problem. Since her debut in 2004, we’ve constantly seen Ji-hyun in different roles and genres but this is a rare time we get to see her veer away from her usual lovely, cheerful, and happy roles. “In-kyung is a darker person. She is full of energy and is entirely focused on achieving her goals. She is truly passionate but also rational at the same time,” says Ji-hyun.

She says that these two different sides of In-kyung – the one who’s quick to act but is also very calm and rational at the same time – are what appealed to her. “This aspect of this character will bring out a new side of me for the audience to see,” she adds with confidence. She also tells reporters, “I really hope you approve of my portrayal of the profession.” Park Ji-hoo is also in this drama as the youngest sister and budding artist, Oh In-hye. This marks her first project after turning into an adult and despite it looking challenging, she knew it would be fun as well. In fact, she loved the script so much that she devoured it in one go. “In-hye is a character who strives to make it to the top, trying not to be a burden to her sisters,” Ji-hoo shares. “I kind of felt sorry for her and wanted to keep her company on her trajectory of personal growth. That’s why I desperately wanted to win the role and really gave my best during the audition.” She definitely gives the role justice! As for the man of the hour, Wi ha-joon plays the role of Choi Do-il. After his action-packed stints in Squid Game and Bad and Crazy, Ha-joon admits that he got drawn to the mysterious side of Do-il. “I had endless questions about him, wanting to find out more about him. I found that appealing and wanted to flesh that out about him,” he explains.

One of my favorite questions for him at the press was “What kind of sexy can we expect to see this time?” To which Ha-joon responded, “Since Do-il is hard to read, please look forward to a mysterious kind of sexy in him.”

Little Women is now streaming on Netflix. Watch it here.

Got any series or movies you’d like us to review? Email me at angeline.wheninmanila@gmail.com or send me a direct message at When in Manila Angeline on Facebook. Interact with the team and join the WhenInManila.com Community at WIM Squad! Join our WhenInManila.com community on Viber, as well! 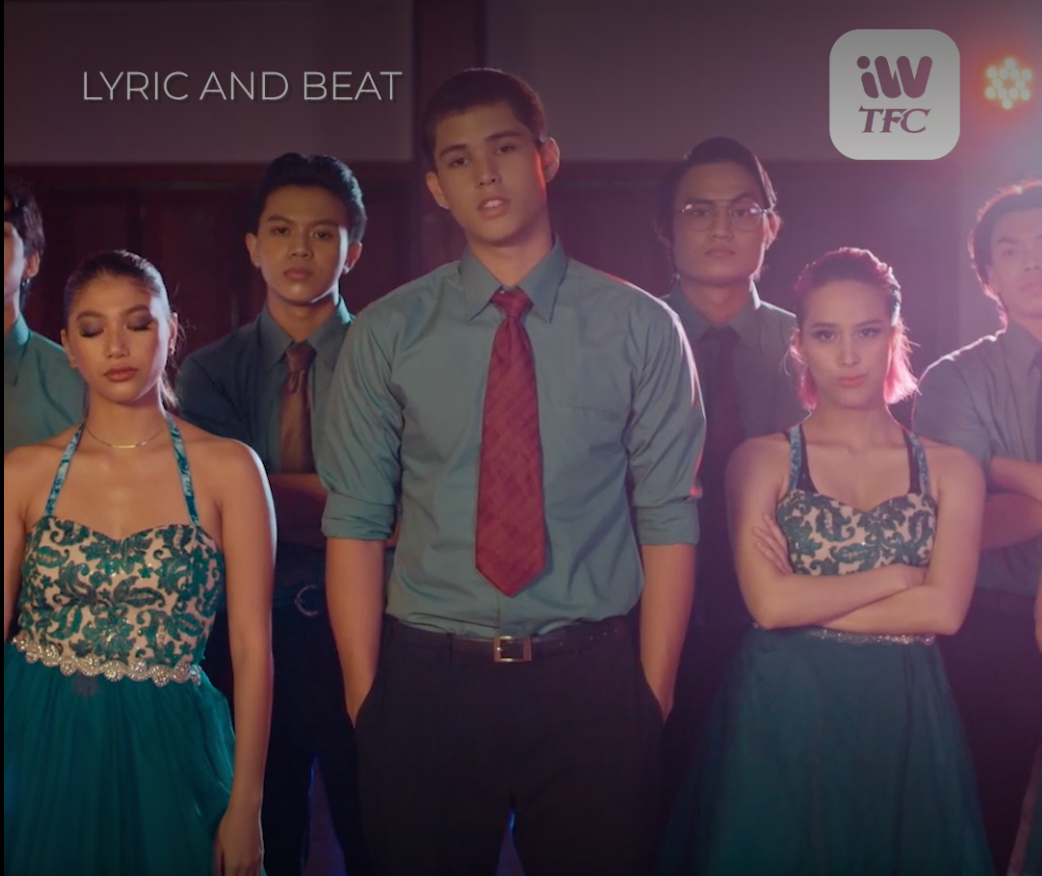 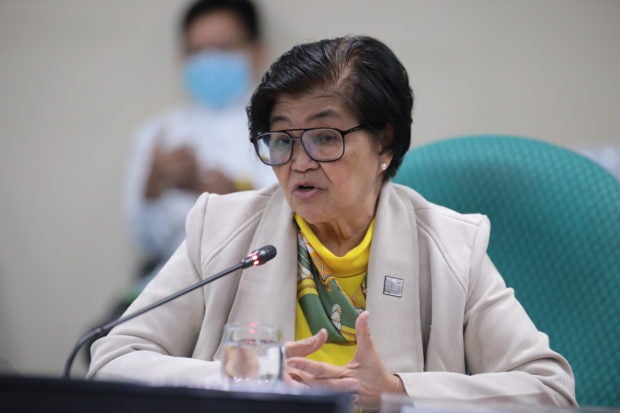