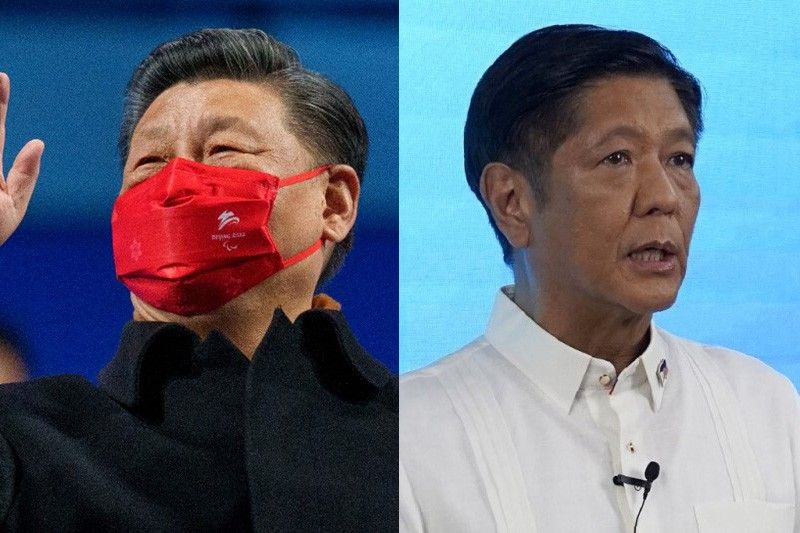 Two statements released by the Office of the Press Secretary made no mention of tensions in the disputed West Philippine Sea, supposedly the Marcos’ “top agenda,” as among the topics discussed by the two leaders.

But a separate statement released by the Ministry of Foreign Affaris of the People’s Republic of China, which confirmed the meeting, said that “[o]n the South China Sea, the two sides must stick to friendly consultation and handle differences and disputes properly…they should work together to reject unilateralism and acts of bullying, defend fairness and justice, and safeguard peace and stability in the region.”

Beijing has long pushed back against sanctions from the United States blocking its access to US-made technology for its tech giants at home. Marcos, for his part, has rolled out a foreign policy of being a “friend to all [and] enemy of none.”

Xi’s comments cast a stark contrast to China’s ramped-up military activity in the South China Sea, where five states have staked claims to parts of the disputed region.

In the ministry’s statement Friday, Xi “underscored China’s readiness to maintain regular communication with the Philippines and to continue to accommodate its concerns.”

The Palace, in two separate releases, said Marcos and Xi talked about regional issues, strengthening and expanding the Philippines-China relationship, particularly in the areas of agriculture, energy, infrastructure, and people-to-people connections, the Palace said.

“It’s the first time that I’ve met President Xi Jinping and I was very happy that we were able to have this opportunity here in the APEC Meeting in Bangkok to have a bilateral meeting,” Marcos said after the meeting, which he said was mostly on plans for his state visit to China in the first week of January.

Marcos and Xi earlier agreed to hold further bilateral talks to have a more comprehensive discussion of issues after the latter congratulated the Philippine leader for winning the polls in May.

“The bilateral meetings are really just a kind of getting-to-know-you and that was the same with our meeting,” he also said, describing the recent meeting as “a very pleasant exchange.”

Meanwhile, the Ministry of Foreign Affairs of the People’s Republic of China acknowledged the meeting as it called for “a new chapter in China-Philippines friendship.” It added that Xi noted that China “views its relations with the Philippines from a strategic height.”

Ding Xuexiang, Wang Yi and He Lifeng, among others, were present at the meeting, per another release by the Chinese Embassy in the Philippines.

In his attendance at the 40th and 41st Association of Southeast Asian Nations Summits in Cambodia, Marcos said that the collective stand of ASEAN leaders on South China Sea tensions was that member states should follow the United Nations Convention on the Law of the Sea and international law.

The One-China principle is the position held by the People’s Republic of China that there is only one legal and sovereign state under the name China, with the PRC serving as the sole legitimate government of that China.

China continues to ignore the 2016 Hague-based tribunal ruling that invalidated their claim over all of the South China Sea.

“Now on the South China Sea. Everybody, including the Chinese, says we follow UNCLOS and international law. So at least that position of ASEAN is clear,” Marcos told reporters in an ambush interview before leaving Cambodia on Sunday.

“We are still following the One China Policy but we just want to [have] peace.” — Franco Luna 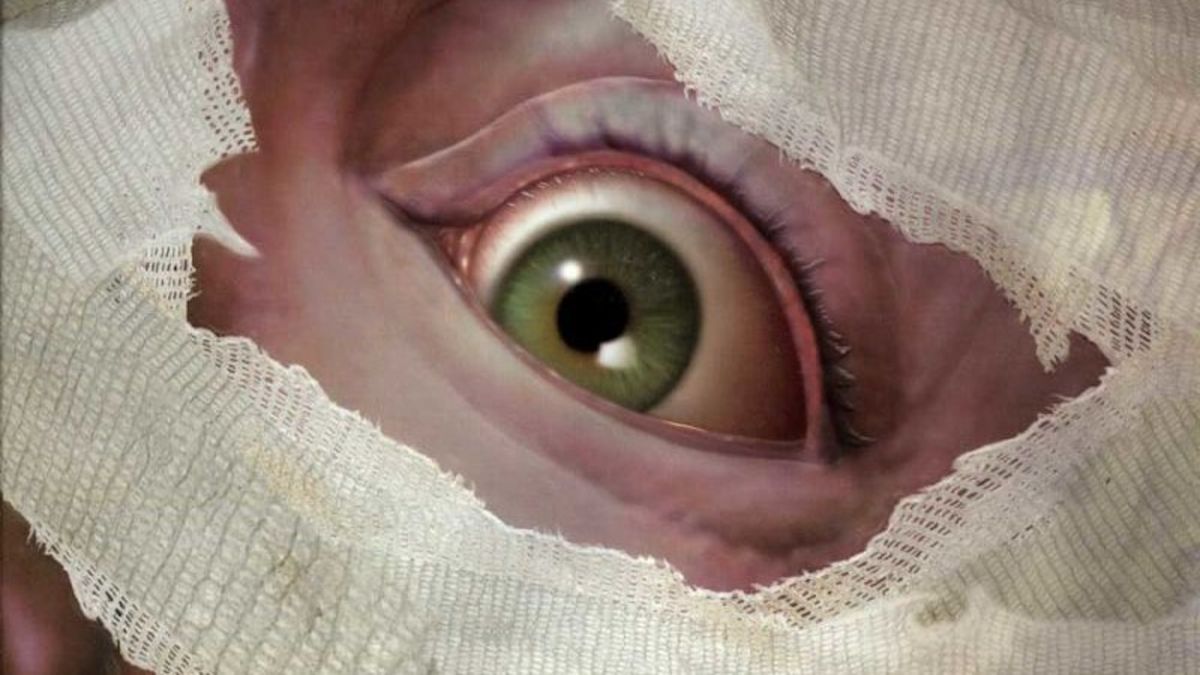 How a bunch of art school grads made putrid, brilliant horror adventure Sanitarium
Next Article 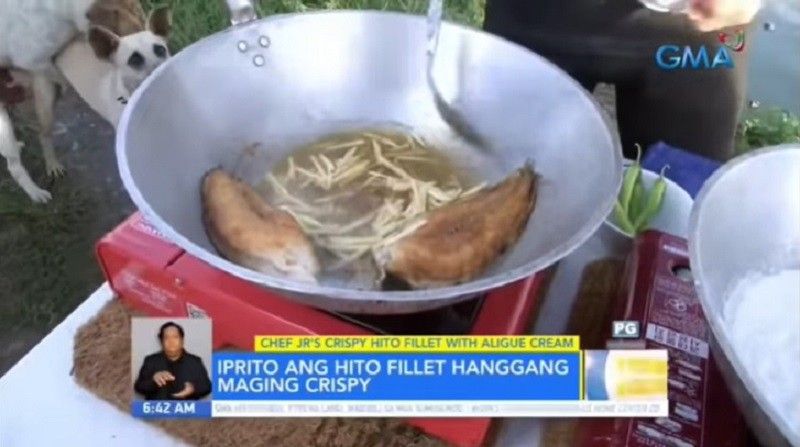