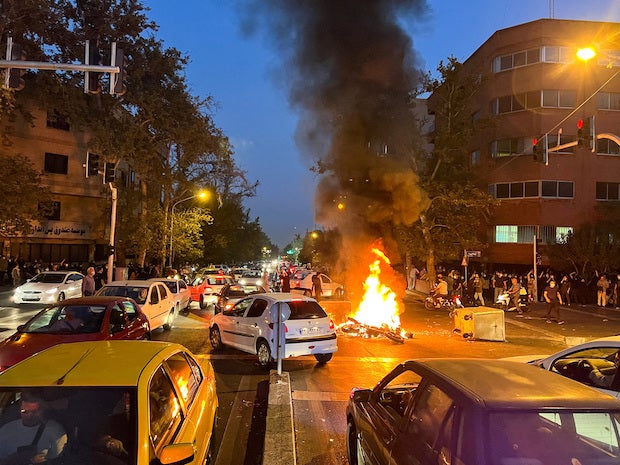 DUBAI — Protesters across Iran defied a nearly month-long crackdown on Saturday, activists said, chanting in the streets and in universities against the country’s clerical leaders in a sustained wave of anger at the death of Mahsa Amini.

The protests sweeping Iran since Amini — a 22-year-old woman from the country’s Kurdish region — died on Sept. 16 while being held for “inappropriate attire” pose one of the most serious challenges to the Islamic Republic since the 1979 revolution.

Although the unrest does not appear close to toppling the system, the protests have widened into strikes that have closed shops and businesses, touched the vital energy sector, and inspired bra… 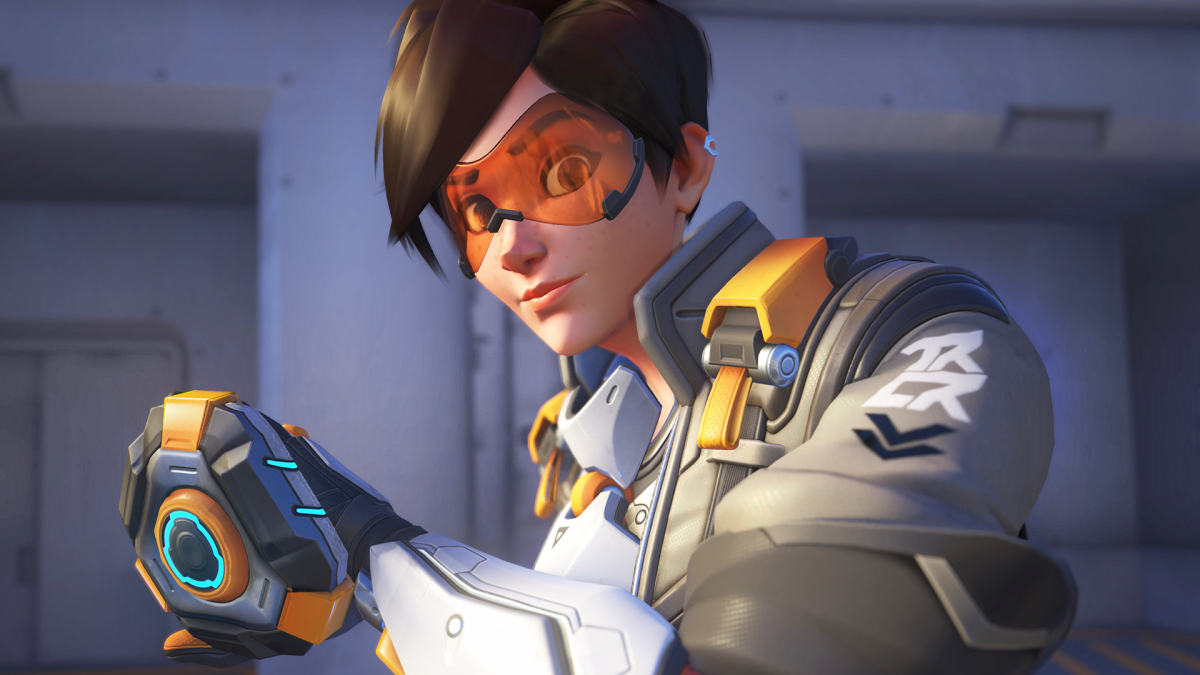