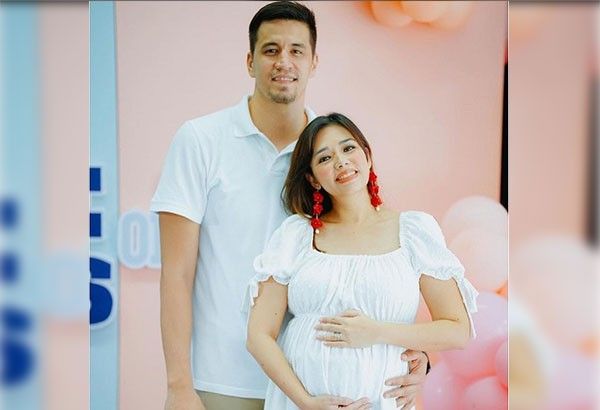 MANILA, Philippines — Former basketball player and national team member Marc Pingris looked like he won another championship when it was revealed on Wednesday, September 14, that his and Danica Sotto’s third child will be a boy.

The couple held an intimate gender reveal party that was attended by mostly the Sottos based on the couple and their immediate family’s posts on Instagram.

Danica posted the next day that she was “on a high” from the intimate event co-organized by Pauleen Luna-Sotto and Joy Sotto. Pauleen is the wife of her father, TV host Vic Sotto while Joy is the wife of her cousin, Quezon City Vice Mayor Gian Sotto.

Their older children, Jean Michel and Anielle Micaela, were also ecstatic upon hearing the news like their parents. Marc and his son were Team Free Throws (Blue) while Danica and her daughter were Team Pretty Bows (Pink).

It has been awhile for Danica to give birth. Her last was daughter Caela, who will turn 11 this month. Danica posted about experiencing dizzy spells and headaches during her third pregnancy in an earlier Instagram post.

Marc announced he and Danica were expecting their third baby on Father’s Day, June 19. 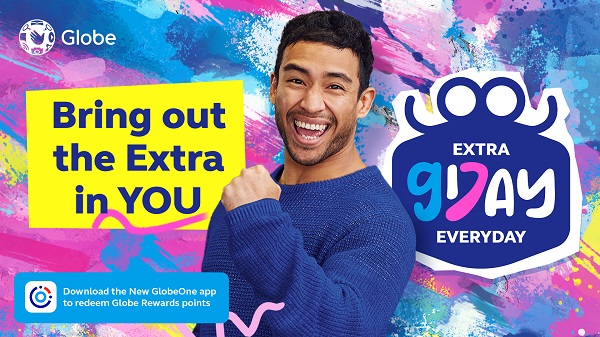