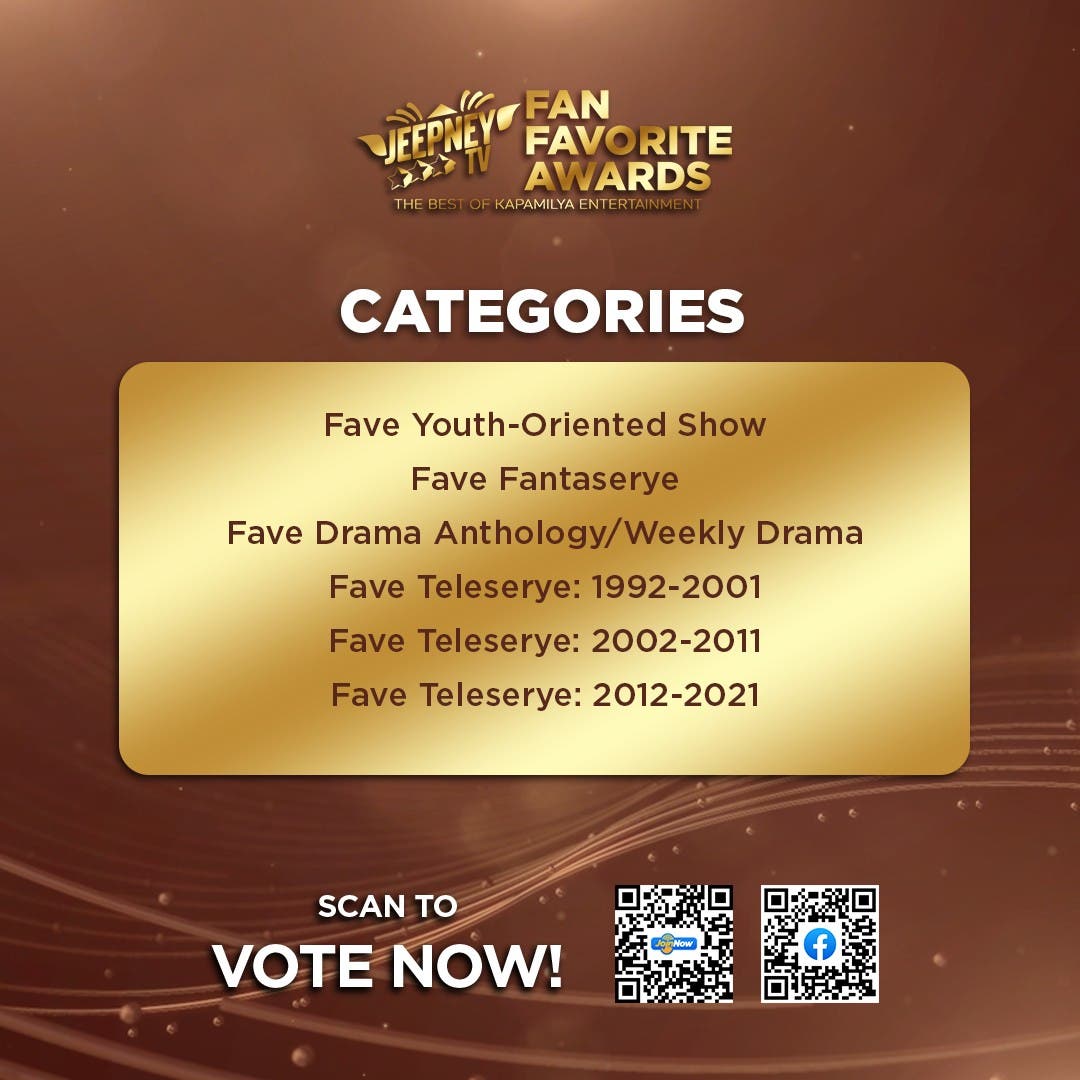 
As its culmination nears, “Jeepney TV Fan Favorite Awards” has finally named the iconic Kapamilya series vying for the “Fave Teleserye” recognition, including the original and remake of “Mara Clara” and “Pangako Sa’Yo,” “Be Careful With My Heart,” and the recently concluded “FPJ’s Ang Probinsyano.”

The remarkable ABS-CBN shows that ran from 2012-2021 such as “Be Careful with My Heart,” “FPJ’s Ang Probinsyano,” “Forevermore,” “Got to Believe,” “Halik,” “Ina Kapatid Anak,” “Kadenang Ginto,” “On the Wings of Love,” the remake of “Pangako Sa’Yo,” “Princess and I,” “Pusong Ligaw,” “The Greatest Love,” “The Legal Wife,” “Tubig at Langis,” “Walang Hanggan,” and “Wildflower” will also go head-to-head for “Fave Teleserye.” 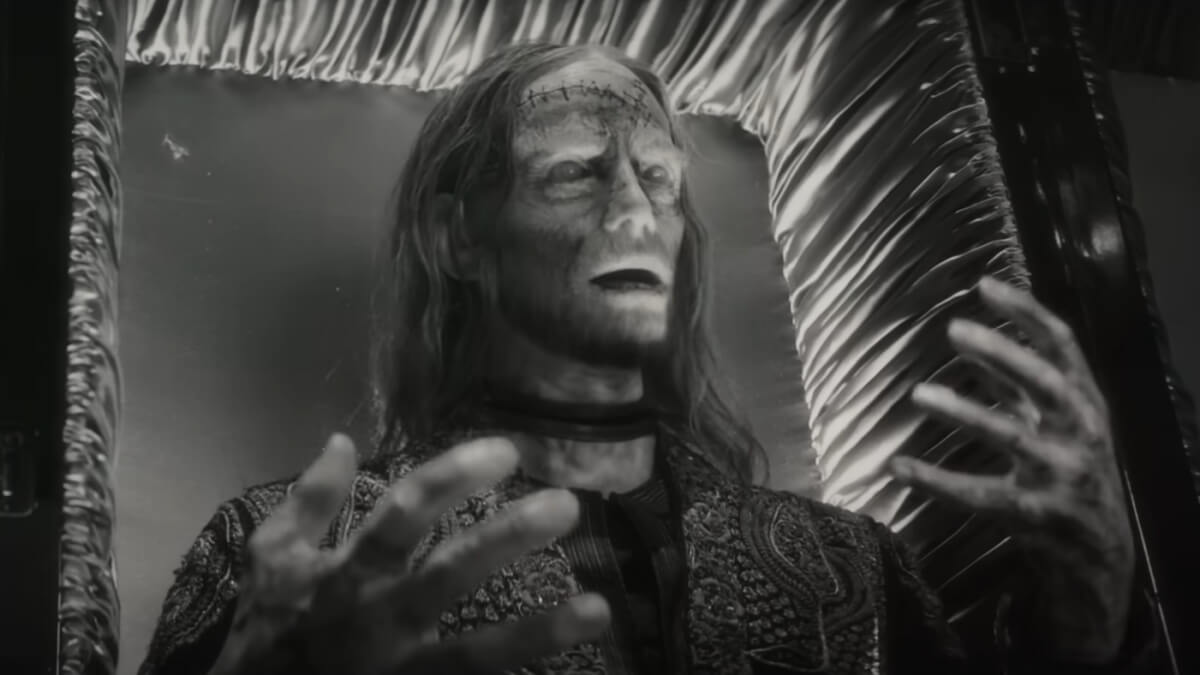 WATCH: Marvel Studios’ ‘Werewolf By Night’ is an Homage to Classic Horror
Next Article 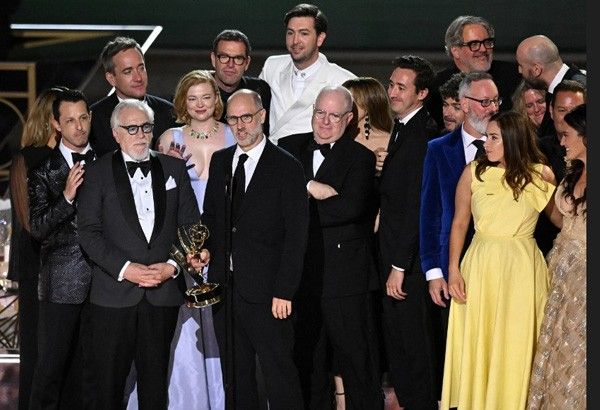