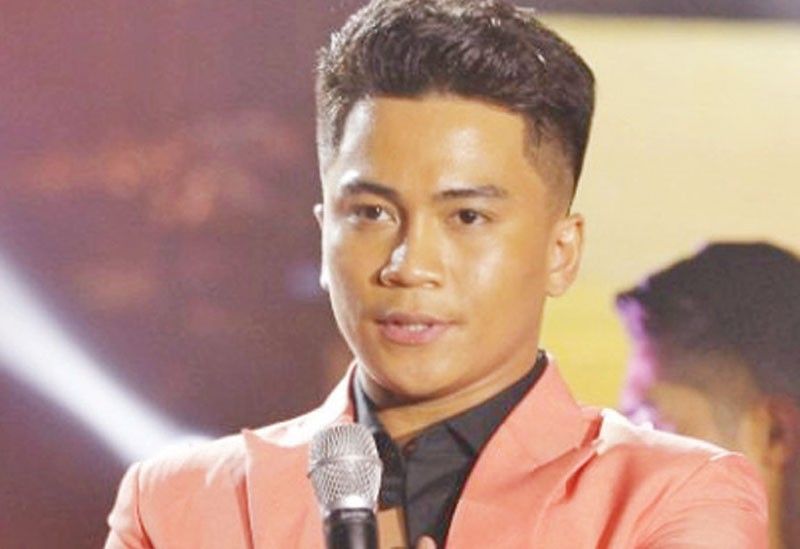 “Alam kong malaking responsibilidad ito, pero gagawin ko at ito ang bagong simula. Pagbubutihan ko ulit (I know this is a big responsibility, but I will do it and it’s a new beginning. I will again give my best),” he told the crowd during the final showdown of Idol Philippines Season Two.

Khimo performed Ang Bagong Simula as his journey song in the first round and interpreted My Time, a fitting song, composed by Jeremy Glinoga, in the second round when the finalists interpreted original songs.

Moira said, “We have seen you as a showstopper and an amazing performer that you are. But tonight, I saw you as an excellent storyteller. Simula pa noong una, kung gaano ka-excellent ang performance mo onstage, ganon ka-excellent ang character mo off stage. Sobrang nag-glow iyon.”

Khimo earned a combined score of 89 percent, besting Ryssi (49.38 percent) and Kice (45.77 percent). The three hopefuls topped the competition on Saturday night to advance to the final showdown. The two other finalists were Bryan Chong and Ann Raniel.

As the grand winner, Khimo won P1M cash, a recording contract with ABS-CBN Music, a franchise package from Dermacare Face, Body, and Laser Center worth P3M, a house and lot from Camella Homes worth P2.5M, and a trophy.

The announcement of the grand winner was made by ABS-CBN chief operating officer for broadcast Cory Vidanes. The two-night finale of Idol Philippines was marked with spectacular production numbers. The Top 12 joined Regine, Moira, Chito, and Gary in a medley, while the Unkabogable Phenomenal Star Vice Ganda performed and made everyone in the studio sing Pearly Shells.

During the audition, Khimo charmed all four judges — Gary, Regine Velasquez-Alcasid, Chito Miranda, and Moira, with his rendition of Stevie Wonder’s Isn’t She Lovely.

The 22-year-old vocalist from Makati City comes from a family of singers. Asked where he got his talent, Khimo ascribed it to his father, who was previously part of the famous Singing Cooks and Waiters.

During his youth, Khimo was being urged by his family to enter the military or the police. However, his love and passion for singing prevailed. He started training and joining competitions when he was a teenager.

“Hindi ako sumusuko dahil wala akong ibang gustong gawin talaga sa buhay kundi pagkanta lang at pag-share ng talent ko sa ibang tao (I will never give up because there’s nothing really that I want to do in life but sing and share my talent to everyone),” he said.

Idol Philippines trended on Twitter with hashtags #IdolPH2TheFinalShowdown on Saturday and #IdolPH2GrandWinner on Sunday.

The second season of Idol Philippines also marked a partnership between ABS-CBN and Uplive, the largest independent global video social entertainment platform, which paved the way for an exciting online audition process and voting platform. 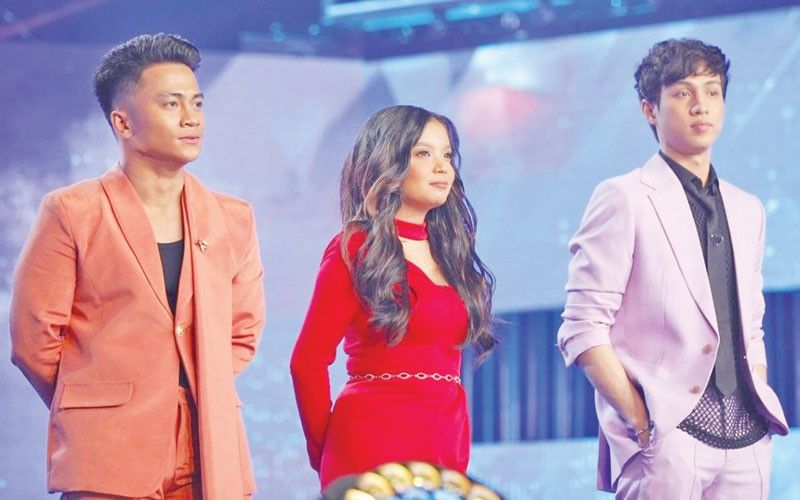 With Ryssi and Kice at the final showdown of the competition. 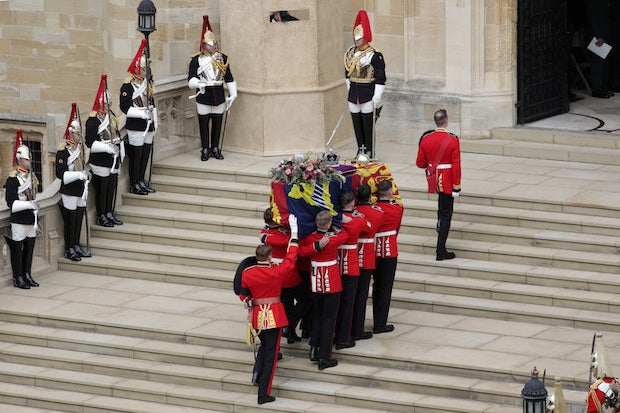