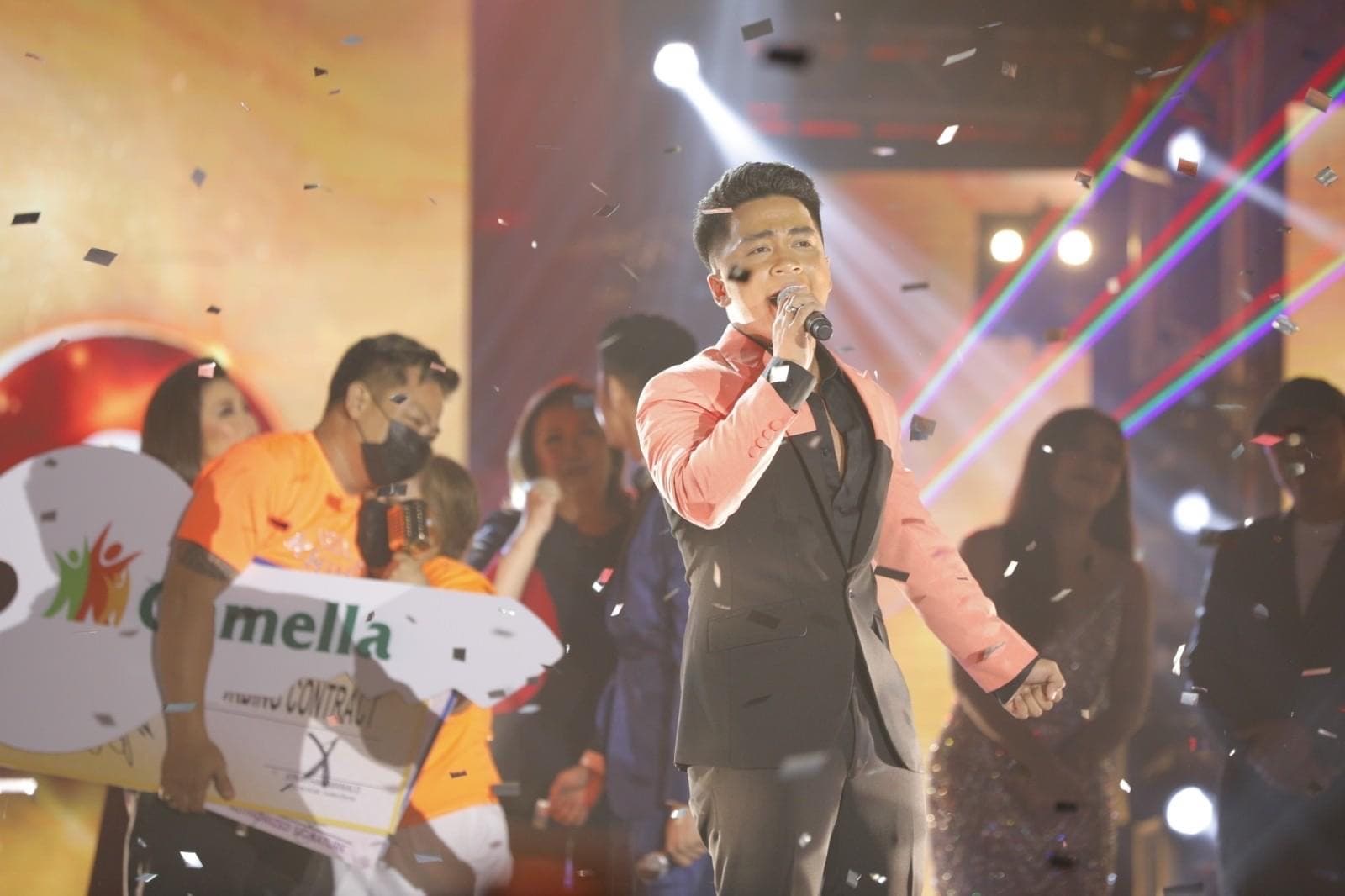 Winning the coveted title is like an advance birthday gift for Khimo as he will be celebrating his 23rd birthday on September 24 (Saturday). Khimo took home a grand prize of P 1 million cash, a brand-new house and lot from Camella worth P 2.5 million, a recording contract with ABS-CBN Music, and a full franchise package from Dermacare Face, Body, and Laser Center worth P3 million.

Last Saturday, the 22-year old singer from Makati City gave a show-stopping performance with his version of the Shania Twain hit song “You’re Still The One,” which notched him a spot in the Top 3.

Khimo proved to be the next Idol as he started the showdown with his performance “Bagong Simula,” a song he dedicated to dreamers like him. He proceeded in belting out an original song “My Time,” written for him by “ASAP” mainstay Jeremy Glinoga.

Apart from the performances of the Top 3 hopefuls, viewers also tuned in to the Unkabogable and Phenomenal star Vice Ganda as he graced the stage with his rendition of “Pearly Shells.” He also gave a piece of advice to the grand winner and the other hopefuls.

It was also a hit online as the show’s official hashtags #IdolPH2TheFinalShowdown and #IdolPH2GrandWinner made it to the top trending topics worldwide.

The originals for the Idol Philippines Top 6, namely “My Time” by Khimo, “Totoo Na ‘To” by Ryssi, “Angels” by Kice, “Sa Wakas” by Bryan Chong, “Power” by Ann Raniel, and “Ang Pinakaiibigin” by Delly Cuales, are now available on Spotify and other various music platforms. 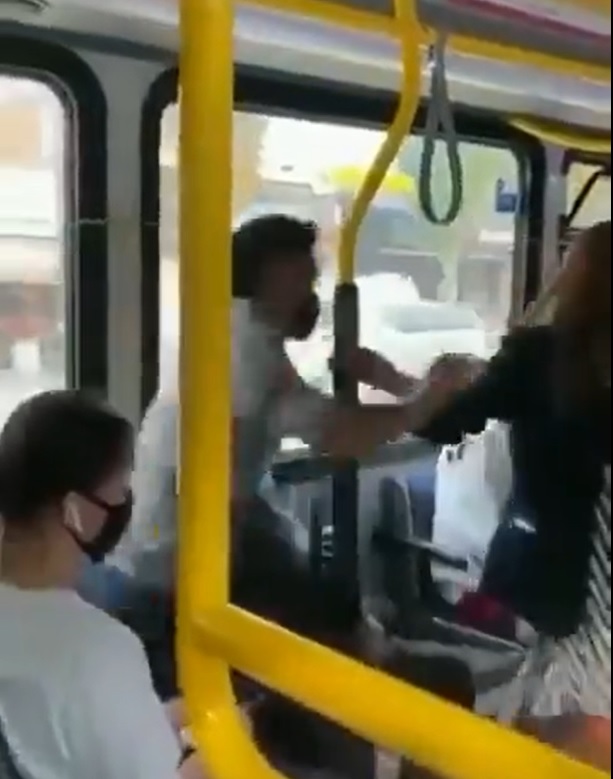