The Land Transportation Office (LTO) said it will conduct more terminal inspections and random drug tests on public utility vehicle (PUV) drivers. According to the agency, the move is in line with Section 15 of Republic Act No. 10856 or the Anti-Drunk and Drugged Driving Act of 2013 to ensure the safety of road users.

“This is part of the LTO’s objective to ensure the safety of road users, especially the riding public, so they will not become victims of road crash incidents. The LTO aims to help avert these incidents by preventing drivers under the influence of alcohol or illegal drugs from operating a motor vehicle by confiscating their driver’s license and requiring them to undergo drug rehabilitation,” the statement read.

Drivers involved in these incidents who tested positive for alcoholic intoxication reportedly had their licenses under alarm and preventive suspension for 90 days, pending the issuance of an LTO resolution to determine the administrative sanctions and corresponding penalties to be imposed.

LTO Chief Assistant Secretary Teofilo Guadiz III emphasized how important this is especially during the Christmas season. Guadiz said, “Time and again, we have all seen the disastrous consequences brought about by drunk or drugged driving, more importantly during the Yuletide season, where many families go out to celebrate and be merry. It is time that we change that mindset in order to avert the loss of life and property.”

The LTO also reminds the public not to drink if they have plans of operating a motor vehicle due to the danger it poses to the driver, pedestrians, and other drivers.

What are your thoughts on this? Tell us in the comments. 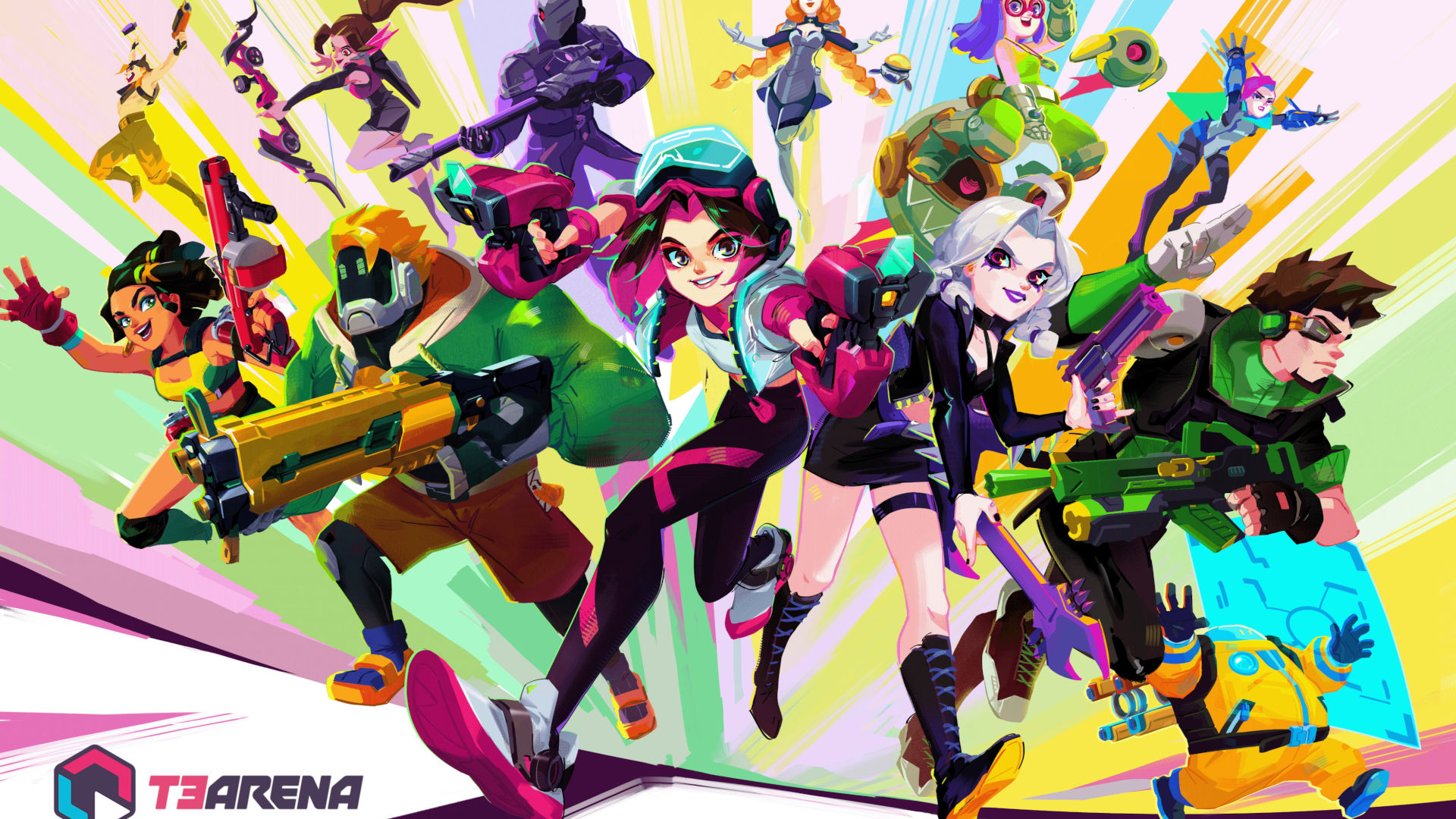