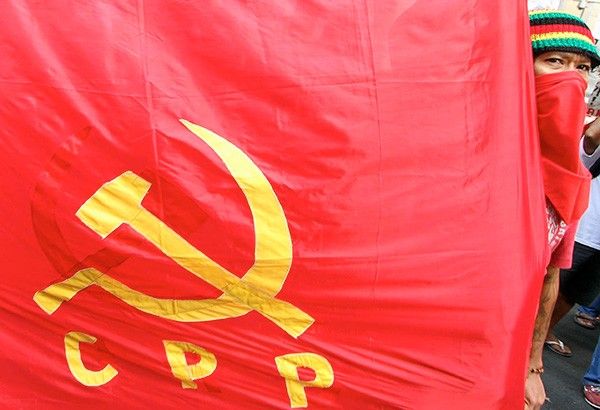 Contents
Rebellion, not terrorismTerrorism vs rebellion

MANILA, Philippines — The Manila court has dismissed the government’s proscription petition against the Communist Party of the Philippines and the New People’s Army under the now-repealed Human Security Act of 2007.

Manila Regional Trial Court Branch 19 Presiding Judge Marlo Magdoza-Malagar dismissed the petition filed by the Department of Justice that asked the court to declare the CPP and its armed wing, NPA, as terrorist groups under Section 17 of Republic Act 9372 or the Human Security Act of 2007 in April 2018.

The HSA has since been repealed by the Anti-Terrorism Act of 2020, under which the CPP-NPA are “designated” as terrorists.

The court looked into the CPP’s Ten Point Program or “Plan of Action” to determine whether the group is organized for the purpose of engaging in terrorism. Among these plans by the CPP are to overthrow US forces, as well as establish a people’s democratic state and a coalition government.

Under the HSA, terrorism is defined as the commission of piracy and mutiny in high seas; rebellion or insurrection; coup d’etat; murder; kidnapping and serious illegal detention; crimes involving destruction of property “thereby sowing and creating a condition of widespread and extraordinary fear and panic among the populace, in order to coerce the government to give in to an unlawful demand.”

But the court said: “A perusal of the foregoing Program, consisting of lofty ideals readily shows that the CPP-NPA is organized or exists, not for the purpose engaging in terrorism.”

The court also said that “it is not difficult to see” how the CPP-NPA’s armed struggle and the violence that accompanies it to achieve its purpose may have earned the organizations the terrorist label. But the court said: “[W]hile ‘armed struggle’ with the ‘violence’ that necessarily accompanies it, is indubitably the approved ‘means’ achieve the CCP-NPA’s purpose, ‘means’ is not synonymous with ‘purpose.’”

In determining the CPP-NPA committed acts that qualify as “terrorist acts,” the Manila court confined its assessment to nine incidents allegedly committed by the associations. These included the killings in December 2019, March 2020, July 2020, August 2020 and July 2020; October 2020 ambush; failed attempt to kill a teacher in October 2020; burning of chapel and residential houses in May 2020 and abduction of seven civilians in May 2019.

But the court pointed out that the eyewitness’ accounts of these incidents leave little to no doubt that they consist of acts enumerated as terrorist acts under the HSA, the identification of incidents however are primarily based on the clothing of perpetrators.

It noted that when asked how they ascertained that the perpetrators are NPA members, many of them pointed out that they were wearing all-black ensembles.

“This identification leaves much to be desired. Certainly, it takes more than a certain manner or mode of dressing to establish that one is a member of the CPP-NPA,” the court said.

While some eyewitnesses claimed that they based their identification on “personal knowledge” as former members of the NPA, the court questioned whether the said acts are committed as an official party directive or official acts of CPP-NPA.

The court also said that none of the nine incidents allegedly committed by the NPA can be said as having caused “widespread and extraordinary fear and panic” among the Philippine populace.

It explained: “While the Court does not dismiss or minimize the loss of lives and property, these incidents can only be characterized as ‘pocket and sporadic occurrences’ in limited and scattered areas of the country, particularly in specific areas in Mindanao, i.e., Surigao del Sur, Cagayan de Oro City, Misamis Oriental, Bukidnon, and Agusan del Sur. Any fear and panic these incidents may have caused are confined to the communities where they have occurred.”

Judge Magdoza-Malagar also noted that the Supreme Court in the 2017 ruling of Lagman vs Medialdea held that while there are commonalities between terrorism and rebellion, the former is large in scope.

The SC also held that if the crime committed for political purposes, it is rebellion; but if the primary objective is to sow and create widespread and extraordinary fear and panic among populace to coerce the government to give in to an unlawful demand, the crime is terrorism.

Citing the SC decision, the court held: “Under the foregoing, this Court finds that the acts of the respondent organizations – 1) have been committed to achieve a political purpose; and, 2) have been primarily directed at State agents, and not against civilians. Not having met the stringent requirements of HSA of 2007, the nine (9) acts of atrocities committed by the NPA can only qualify as incidents of ‘rebellion.” 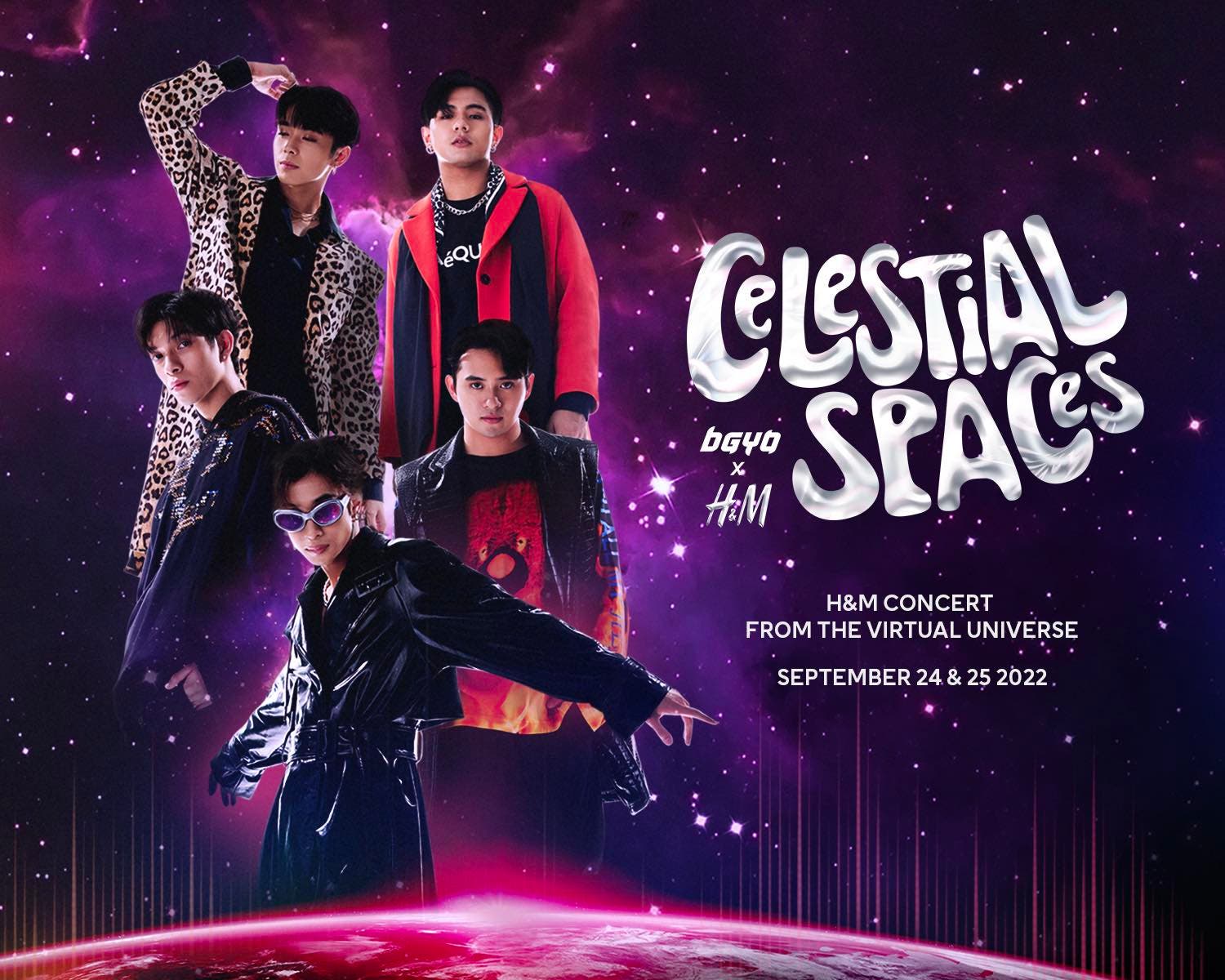 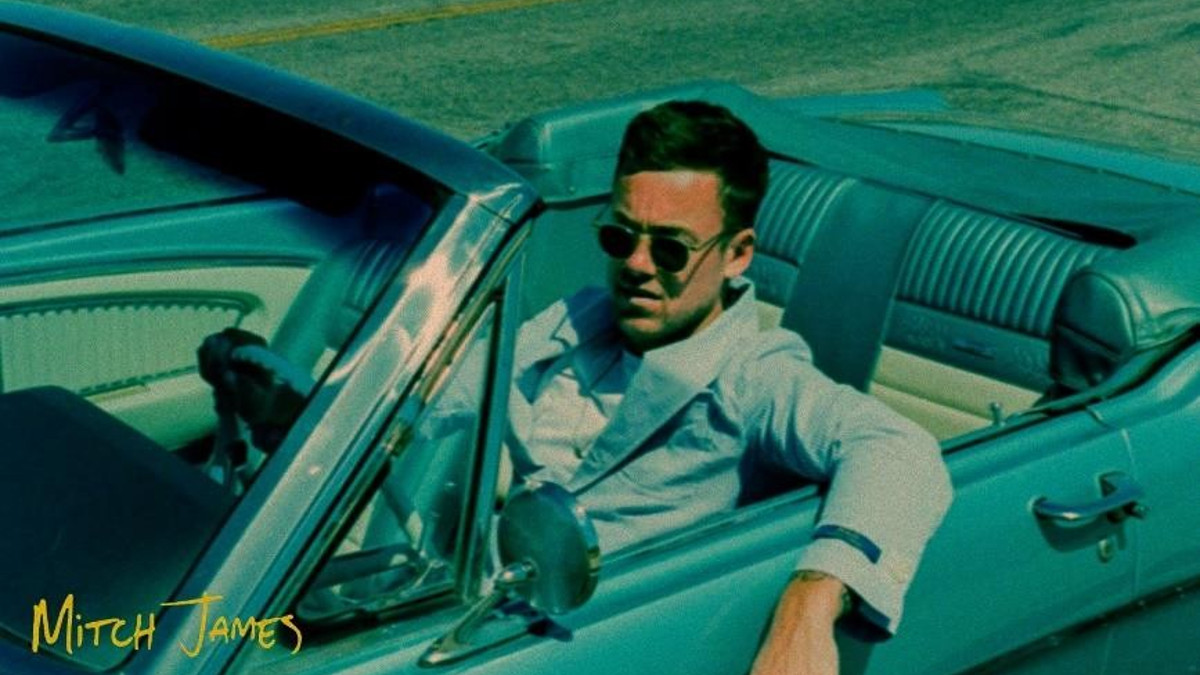 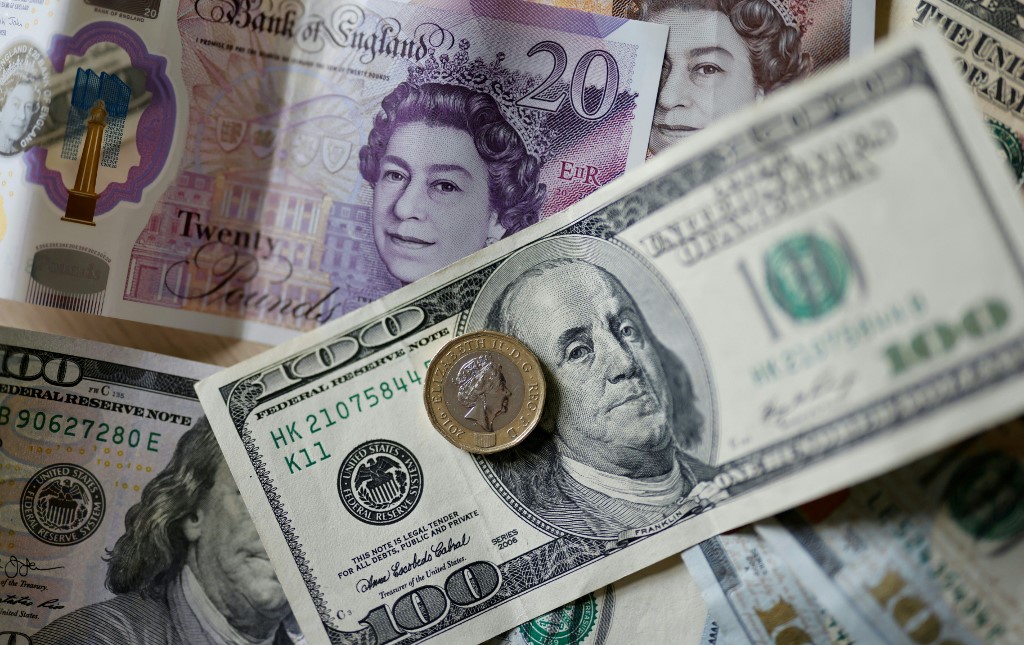 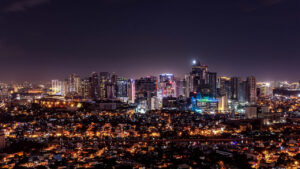 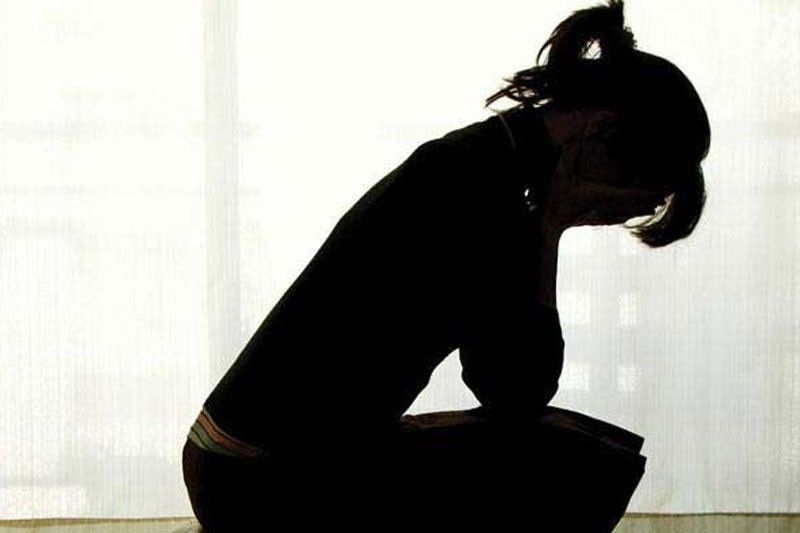