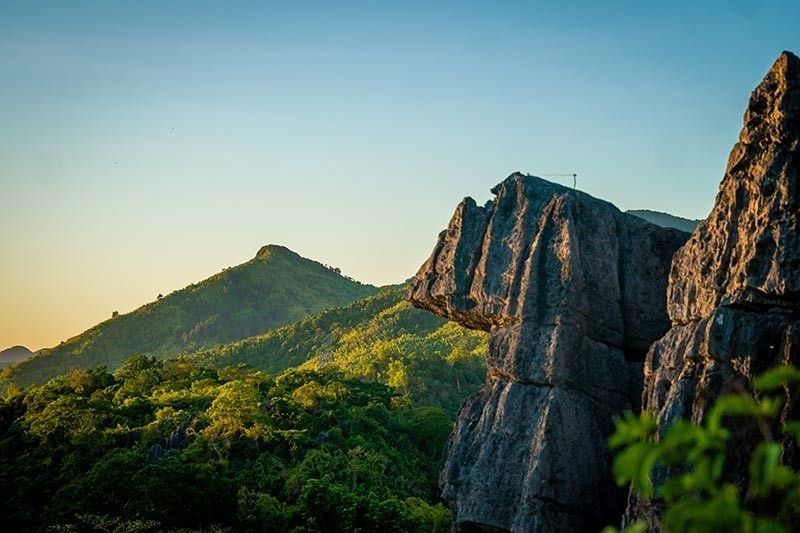 MANILA, Philippines — The Masungi Georeserve Foundation said statements from environment officials and members of the Senate that cast doubt on its agreement to restore and protect parts of the Upper Marikina Watershed discredit the hard work of its rangers and put their lives at risk.

In a statement Monday, Masungi called the pronouncements made by Secretary Maria Antonia Yulo-Loyzaga during the agency’s budget hearing last week, including that the contract with the foundation is disadvantageous to the government, “libelous, irresponsible and baseless.” Sen. Cynthia Villar, sponsor of the department’s budget, also called the watershed project “wrong and illegal,” according to an Inquirer report.

“We are deeply disappointed that after investing our own resources and risking our lives to help the government protect and restore the Masungi landscape, it now claims, five years later, that the Masungi Geopark Project (MGP) Memorandum of Agreement (MOA) signed with DENR Secretary Gina Lopez in 2017 is ‘illegal’, ‘infirm’, and ‘disadvantageous to government,'” it said.

Under the agreement, Masungi will plant and maintain trees to help heal a 2,700-hectare plot of land within the Upper Marikina River Basin and Protected Landscape. The DENR, meanwhile, is in charge of ejecting illegal occupants from the project site and canceling tenurial instruments with violations.

The award-winning conservation organization said the agreement is “valid and binding unless otherwise declared by the court.”

“Contrary to malicious insinuations, the MOA is not a gift or grant of land or benefit to Masungi,” it said, adding the foundation is only a trustee and overall project manager who could be replaced if it violates the agreement.

“Worse, they put the lives of park rangers and conservationists who fight a lonely battle to defend the watershed, into even greater danger,” it said.

Over the years, Masungi has locked horns with quarry operators, resort owners, and other entities who illegally occupy forestlands inside the Marikina Watershed, a protected landscape.

Masungi stressed that it is a non-stock, non-profit foundation and that conservation fees it collects go to reforestation, rewilding, protection, and maintenance.

It also denied the eviction of indigenous peoples and “genuine” farmers and said that emergency checkpoints and ranger stations were set up to stem encroachment into the watershed.

“Indigenous Cultural Communities (ICCs) are some of our truest allies in conservation and resisting destructive activities including quarrying and land grabbing,” Masungi said.

The organization also invited Yulo-Loyzaga to see their work and the real state of the watershed.

“We believe she has been misled and misinformed by people around her,” it said.

Conservationists have stressed the need to conserve the Upper Marikina Watershed as it serves as a protection from cyclones and rains, and is home to various flora and fauna.

Endeavor: This modern-day “Mafia” is helping entrepreneurs and creating a multiplier effect to reshape the business ecosystem
Leave a comment