GRAMMY® nominated, multi-platinum selling band OneRepublic announces their much-awaited return to Asia in February 2023. The ‘Live in Concert’ tour will be coming to MANILA on February 23 at the Araneta Coliseum. Presented by Wilbros Live. Tickets will go on-sale on September 30, 10AM via TicketNet.com.ph and TicketNet outlets nationwide.

OneRepublic, fronted by the enigmatic Ryan Tedder, have provided some of the most memorable and successful pop hits of their generation, including chart and streaming smashes “Apologize”, “Stop and Stare”, “Rescue Me” and “Counting Stars”. On the 27th of August 2020, the band released their new single, “Someday”, in which the group also debuted the video for their new song. The album includes previously released tracks which combined have over 2.5 billion global streams, “Run”, “Somebody To Love”, “Wanted”, “Better Days” and “Rescue Me”, which has been certified RIAA Gold.

The band has blasted back into global charts with their smash hit “I Ain’t Worried” which is featured in the blockbuster movie, Top Gun: Maverick. The video, directed by Isaac Rentz, includes stunning footage from the film. OneRepublic has amassed more than 5 billion streams on Spotify to date with all their smash hits. 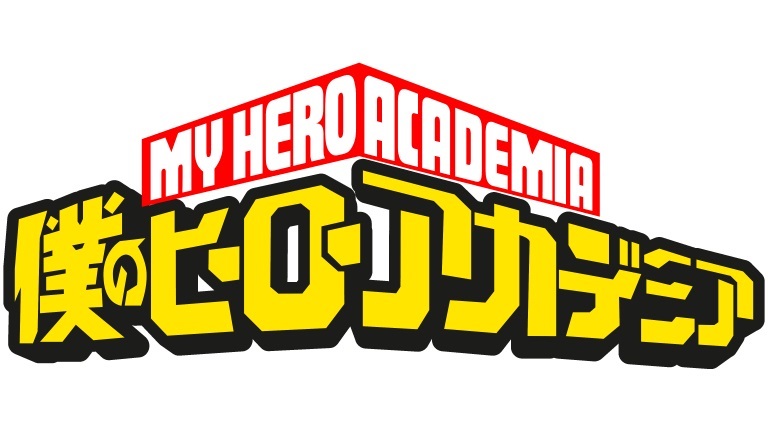 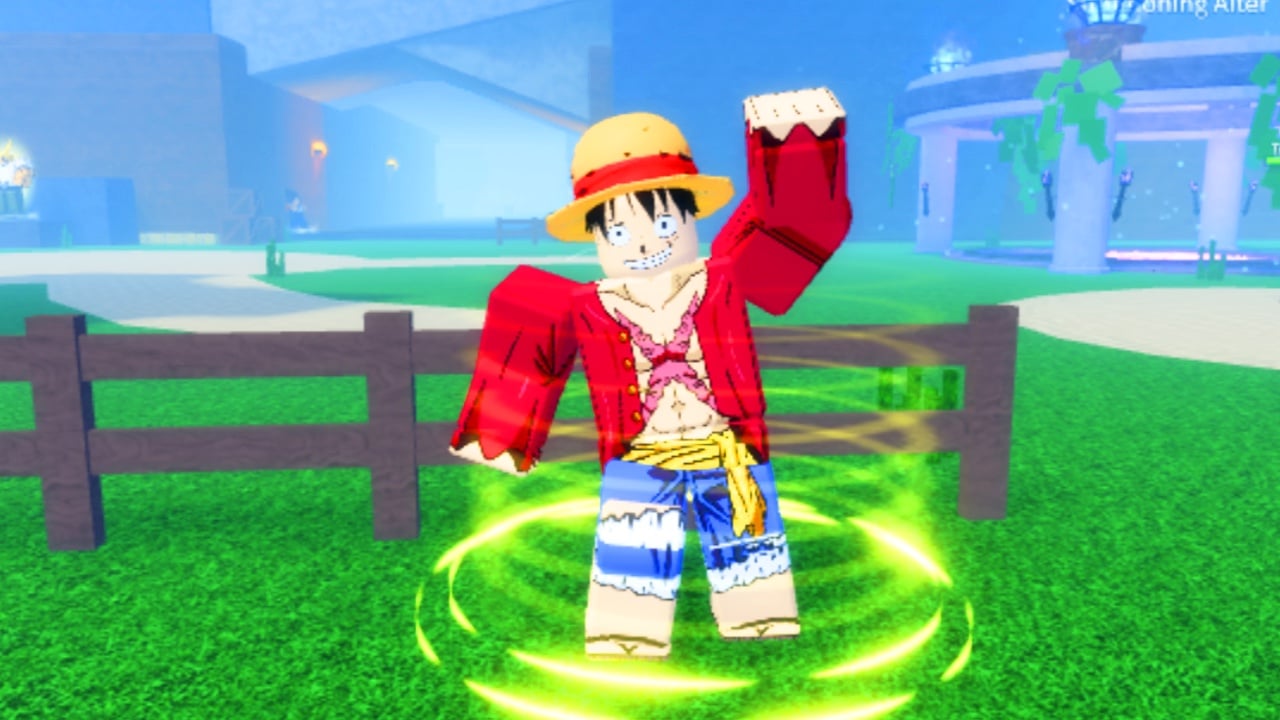 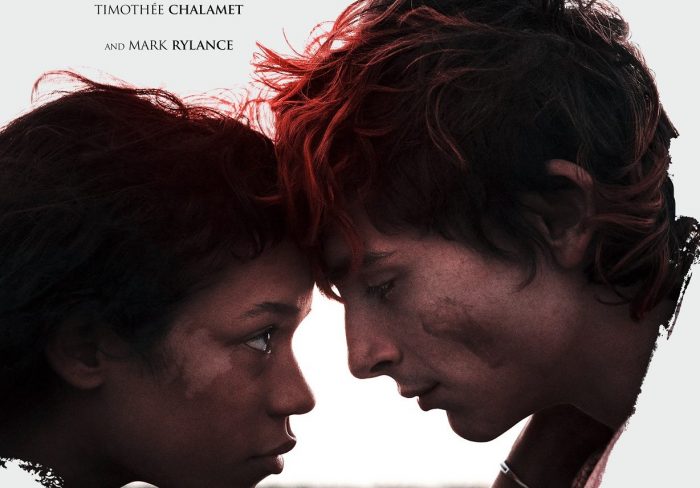 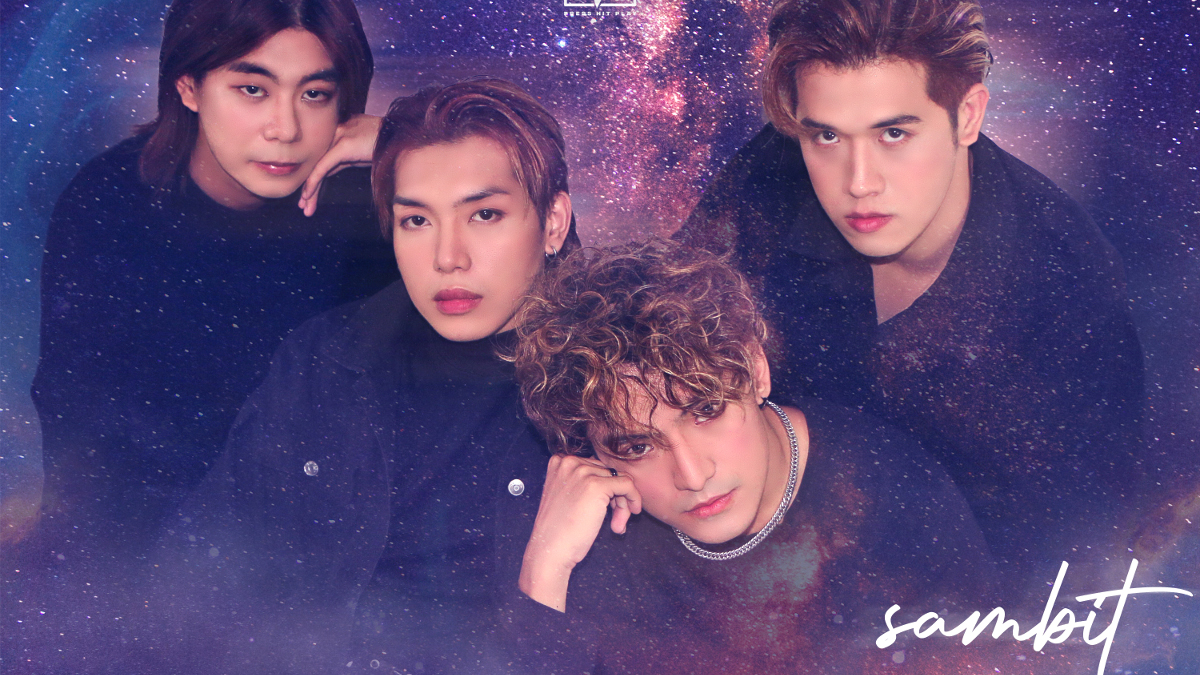 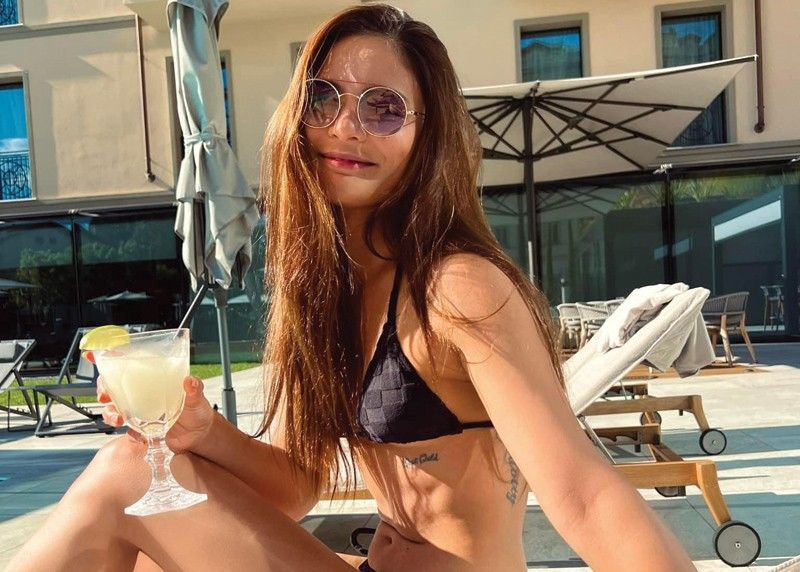