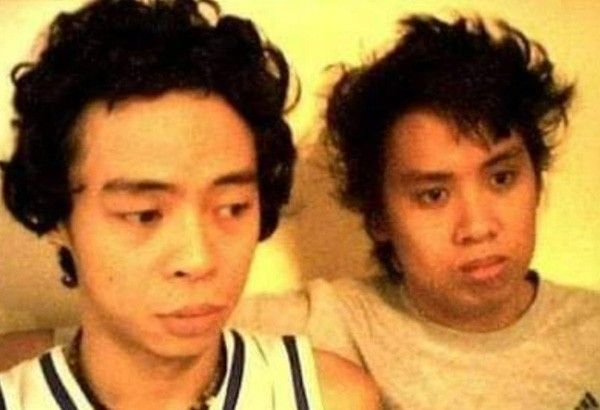 In his Facebook account, Chito said that Gab will not be able to perform live with the band because he needed treatment.

“Gab needs to undergo treatment, and won’t be able to play until he makes a full recovery. Gab is the heart of the band, and it doesn’t feel like Parokya kung wala sya,” he said.

Chito added that Gab has been “undergoing chemotherapy for the past few months.”

He also said that the band decided not to play in a gig anymore until Gab will be cleared, but the band’s guitarist asked them to continue playing live despite his absence.

“I asked my bandmates na kung pwede, ‘wag nalang din muna kami tumugtog habang wala si Gab. Pero kinausap kami ni Gab and asked us to continue playing, because he doesn’t want us to stop playing just because we’re waiting for him to get better. So we did,” Chito said.

Chito said that Gab is now transferred to the intensive care unit and has been intubated for more than a week.

“Initially, ayaw pa rin sana ni Gab ipaalam sa lahat kasi ayaw nya talaga makaabala sa iba… but because of the situation, his partner, Kha, and his brother, Raoul, convinced Gab to allow us to inform everyone, because it would be easier for everyone to ask for assistance if the people who loved him knew what was really going on,” he said.

Parokya’s friends in the music industry will be doing fundraising gigs to help Gab with his hospital bill.

The Centers for Disease Control and Prevention (CDC) defines Lymphoma as “a general term for cancers that start in the lymph system (the tissues and organs that produce, store, and carry white blood cells that fight infections).” 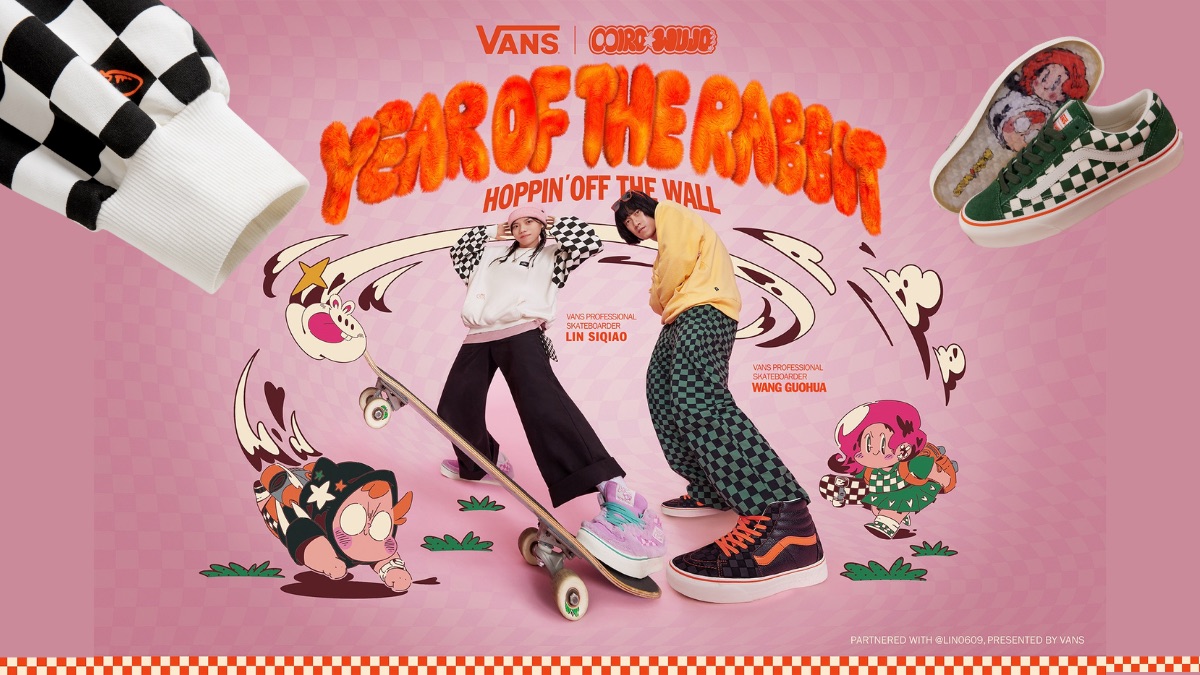 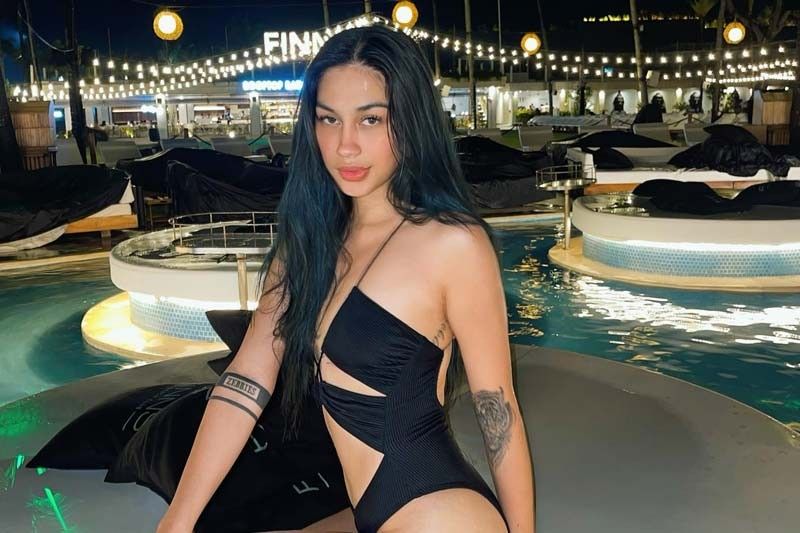