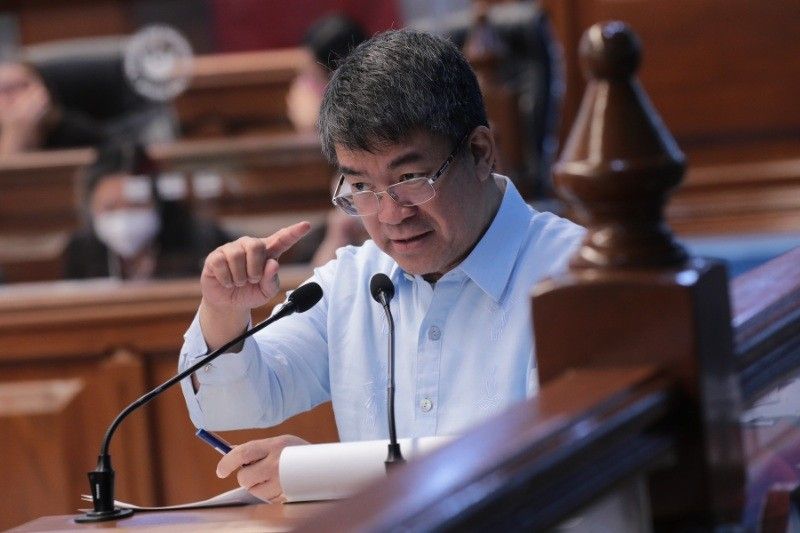 MANILA, Philippines — Senate Minority Leader Aquilino Pimentel III said Tuesday he will let the office of President Ferdinand Marcos Jr. keep the P2.25 billion it is requesting in confidential funds, but will still try to have the other P2.25 billion it is asking for intelligence funds cut.

The Office of the President under Marcos requested a total of P4.5 billion in confidential and intelligence funds, the same amount that his predecessor, former President Rodrigo Duterte, asked for in the 2022 budget.

WHAT YOU NEED TO KNOW: Confidential, intel funds in the national budget

Pimentel has been waging a crusade against confidential and intelligence funds during the Senate’s plenary deliberations on the proposed 2023 budget, with him signaling that he would be moving to realign these hard-to-audit funds toward other line items in the spending plan which he believes to be “more important.”

(When it comes to confidential funds, our position is to remove all that because that is not good practice. Intelligence work or law enforcement work is not your assignment. So as much as possible, we will reduce or delete confidential funds.)

But Sen. Juan Edgardo Angara, who sponsored the OP’s budget last Thursday, said Marcos is “not just a user but a gatherer of information.”

Apart from seeking a slash in the OP’s intelligence funds, Pimentel is also seeking to cut confidential funds of all other civilian agencies as he argued that giving them these lump sum allocations is a “bad practice.”

Among the agencies that Pimentel wants to excise confidential funds from are the Office of the Vice President and the Department of Education, which are both headed by Vice President Sara Duterte.

The Senate minority leader said both agencies can function without the confidential funds anyway.

(The OVP was given around P700 million for 2022. Did the Office of the Vice President collapse at P700 million? Clearly not. So if we remove P500 million from the P2.3 billion allotted next year, you’ll be left with P1.8 billion.)

Pimentel says Office of the Vice President will still be able to function even if Congress decides to excise P500 million in confidential funds from its proposed budget @PhilstarNews pic.twitter.com/DDpgu6W2gw

“It should be able to survive.” 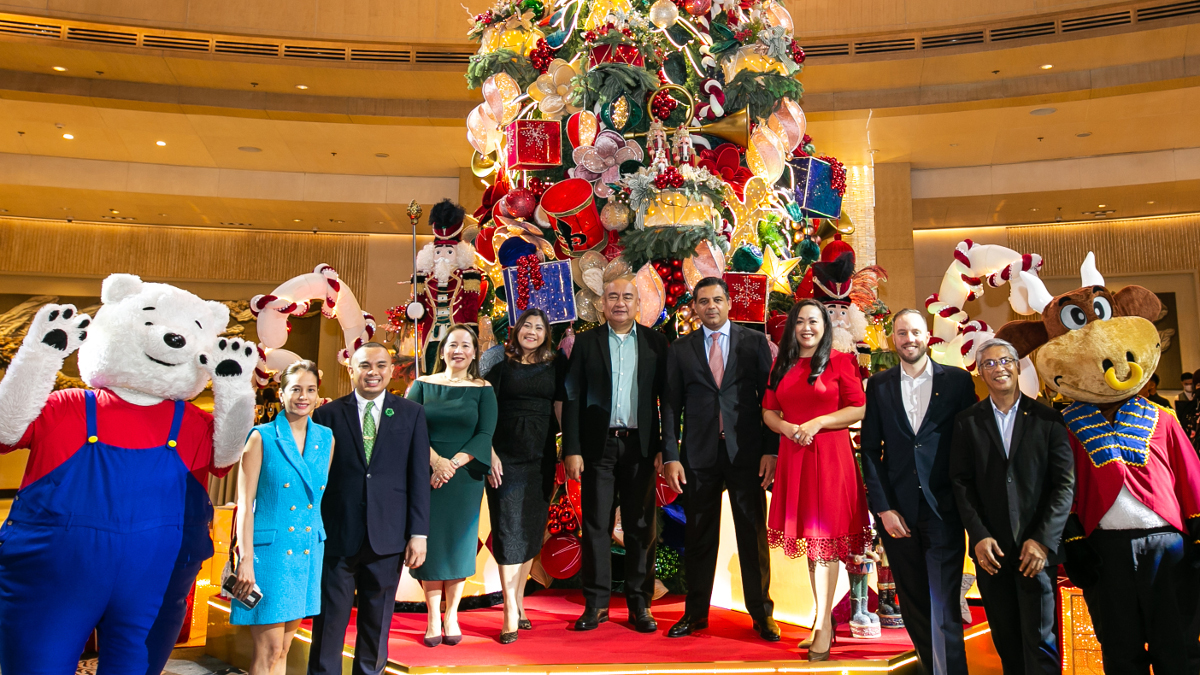 Celebrate The Festive Season at Shangri-La The Fort, Where Christmas Comes Alive
Next Article The Esports Club New State Open
Leave a comment