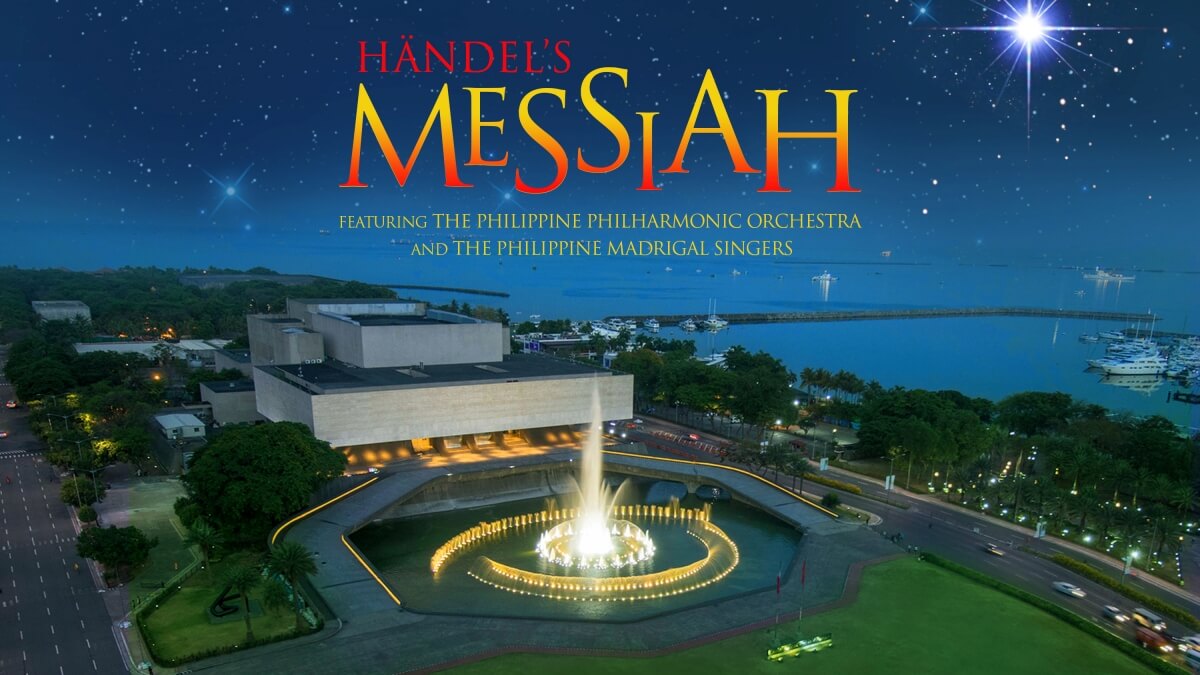 The classical concert features a mammoth choral ensemble composed of 200 singers from various Philippine choirs, performing the complete movement of the English oratorio which traces the story of Jesus Christ, under the baton of PPO guest conductor Mark Anthony Carpio.

“It is a tribute to George Frideric Handel’s genius. Even after 280 years since it was first heard in 1742 in Dublin, music lovers all over the world are still in awe when they hear this magnificent choral piece.  This music which has transcended time should be experienced first-hand by Filipinos as interpreted by Filipino musicians,” said CCP president Margie Moran-Floirendo.

Floirendo shared that the idea for a grand Handel’s Messiah came from the late CCP president Baltazar Endriga some years back.  “It is just timely that we are finally mounting this masterwork as our way of celebrating the return of live music at the CCP.  It is also a fitting musical offering to thank the Messiah that we all survived the challenges brought about by the pandemic.”

Messiah has been described as a “grand musical entertainment” during its first few performances during Handel’s time.  But the composer said entertainment was not what he had in mind when he composed it.  “I want listeners to feel my message and become better people.”

Considered one of the greatest Christmas classical music ever composed, Messiah is naturally a big challenge for conductor Carpio.  He has conducted selected movements from the choral piece mostly the first part, the Advent and Christmas portion ending with the Hallelujah Chorus before, but this will be the first time Carpio is doing the complete movements with an orchestra lasting more than two hours with him as the only conductor.

“I believe the challenge in this massive work lies not only in its duration (more than two hours) but in making sure the choir and orchestra understand this magnificent and probably one of the world’s most popular choral works,” said Carpio.

This December, Handel’s Messiah will once more re-assert itself as the greatest classical treat ever composed for the Christmas season. The concert is one of the grand events that the CCP is mounting before it closes the Main Building for rehabilitation in 2023. 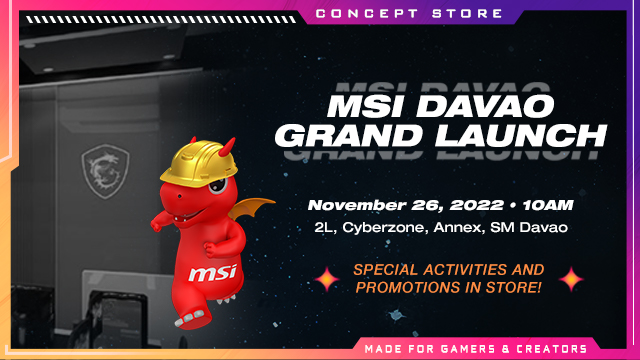 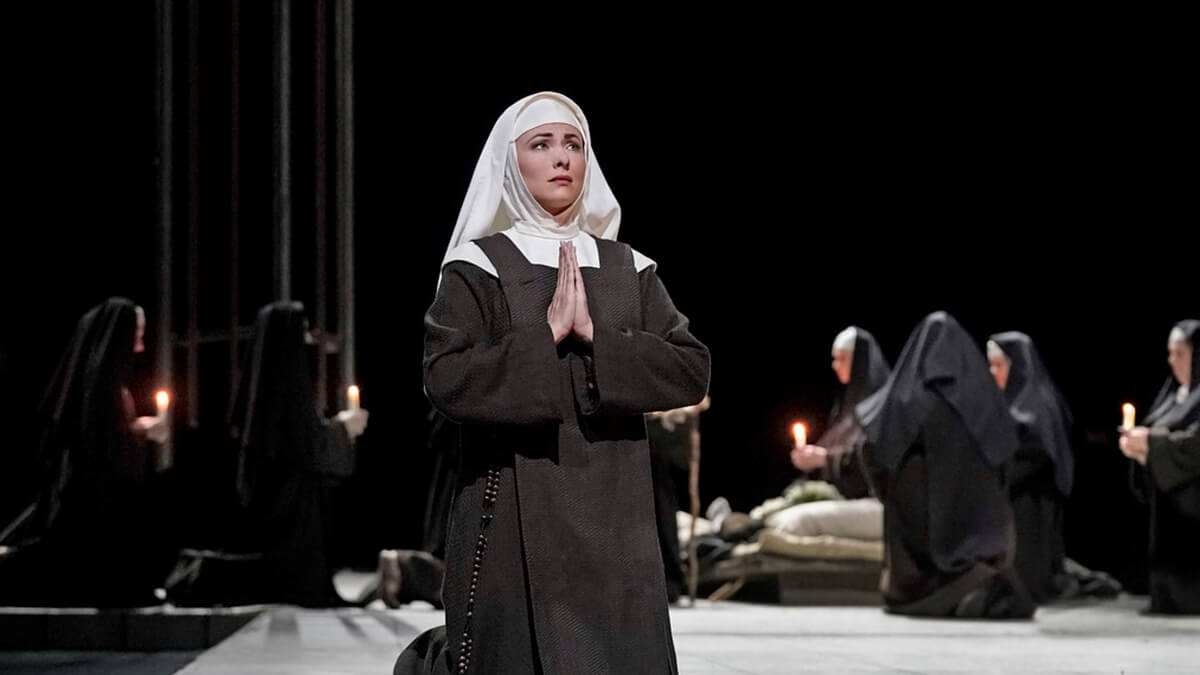 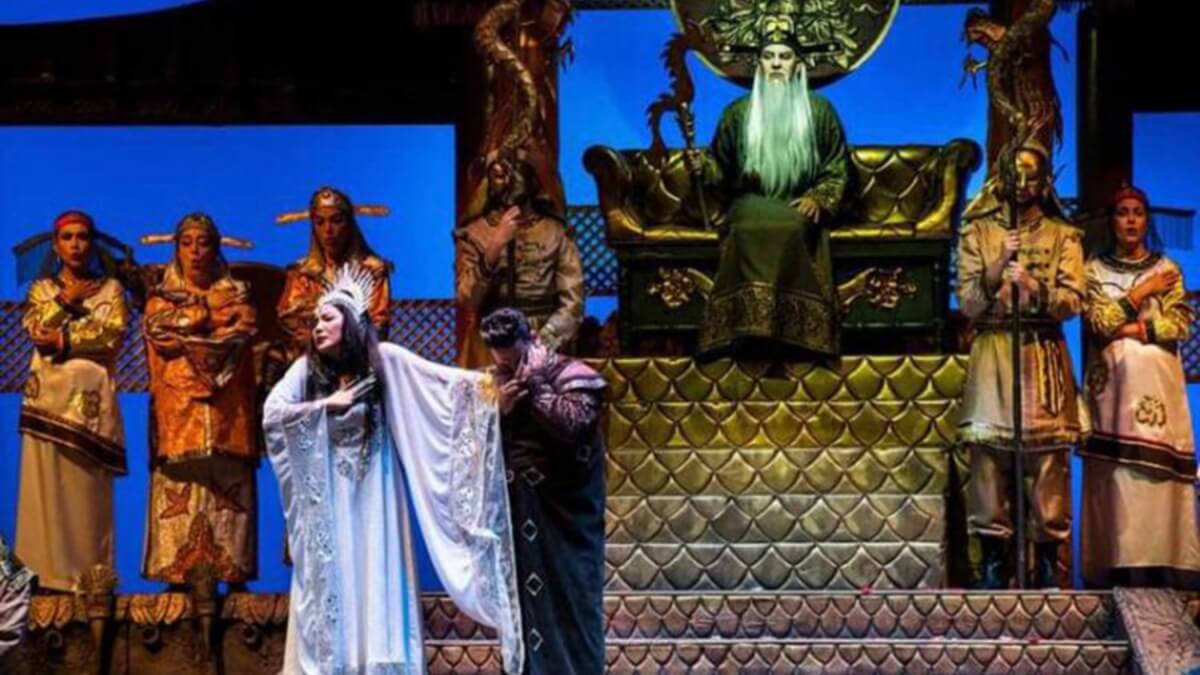 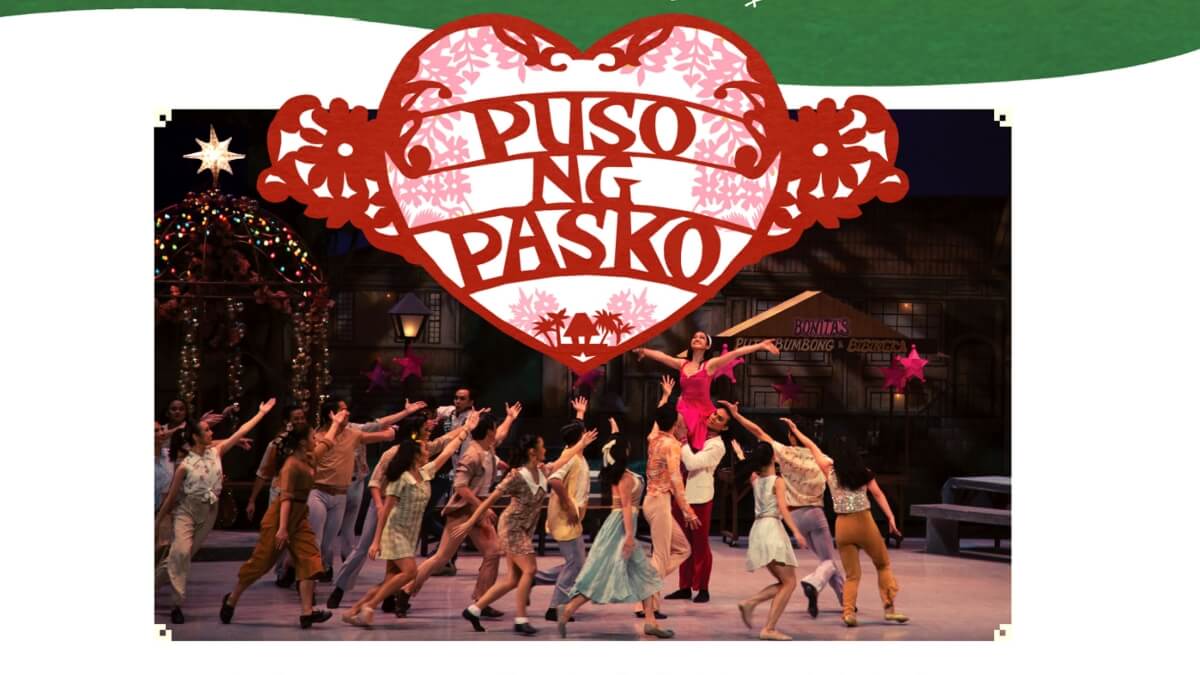 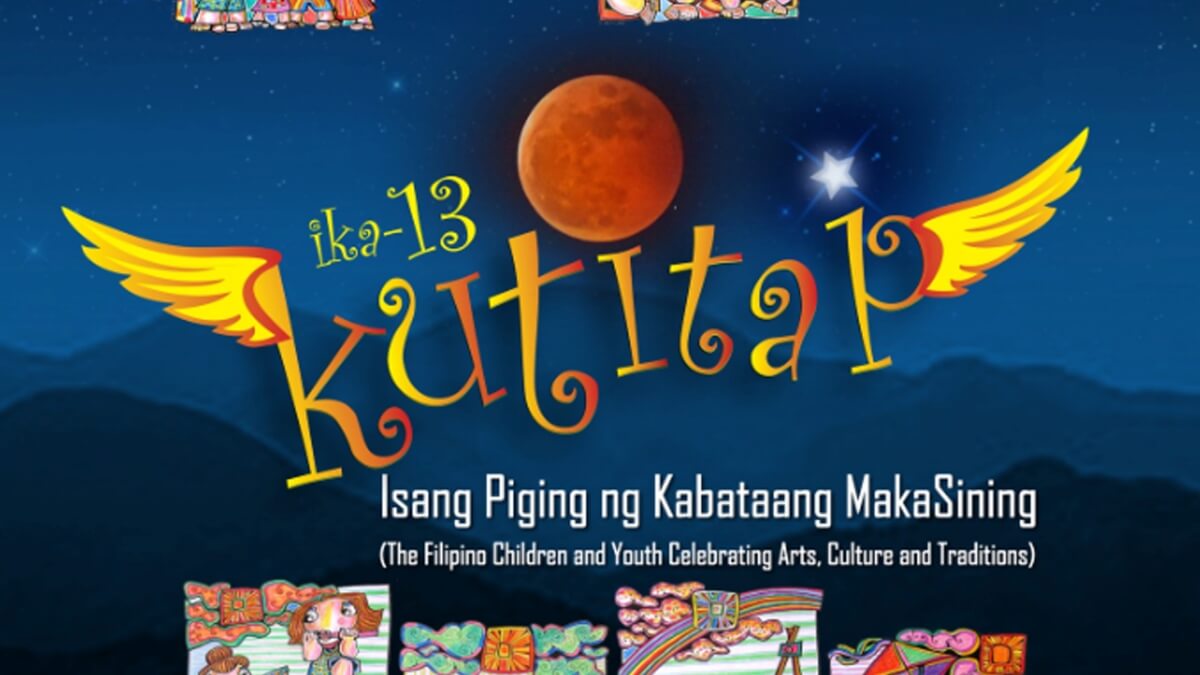