Academy Award® nominee Antonio Banderas returns as the voice of the notorious PiB in “Puss in Boots: The Last Wish” as he embarks on his grandest journey into the Black Forest to recover his passion for adventure in search for the mythical Wishing Star and restore his lost lives. But with only one life left and no other options, Puss will have to humble himself and ask for help from his former partner and nemesis: the captivating Kitty Soft Paws (Oscar® nominee Salma Hayek). Along with their quest is the ratty, chatty and relentlessly cheerful mutt named Perro (voiced by Harvey Guillen). Together, the trio of heroes will have to stay one step ahead of Goldilocks (Oscar® nominee Florence Pugh, Black Widow) and the Three Bears Crime Family, “Big” Jack Horner (Emmy winner John Mulaney, Big Mouth) and terrifying bounty hunter, The Big Bad Wolf (Wagner Moura, Narcos).

A DreamWorks Animation and Universal Pictures presentation, “Puss In Boots: The Last Wish” opens in local cinemas on December 7. 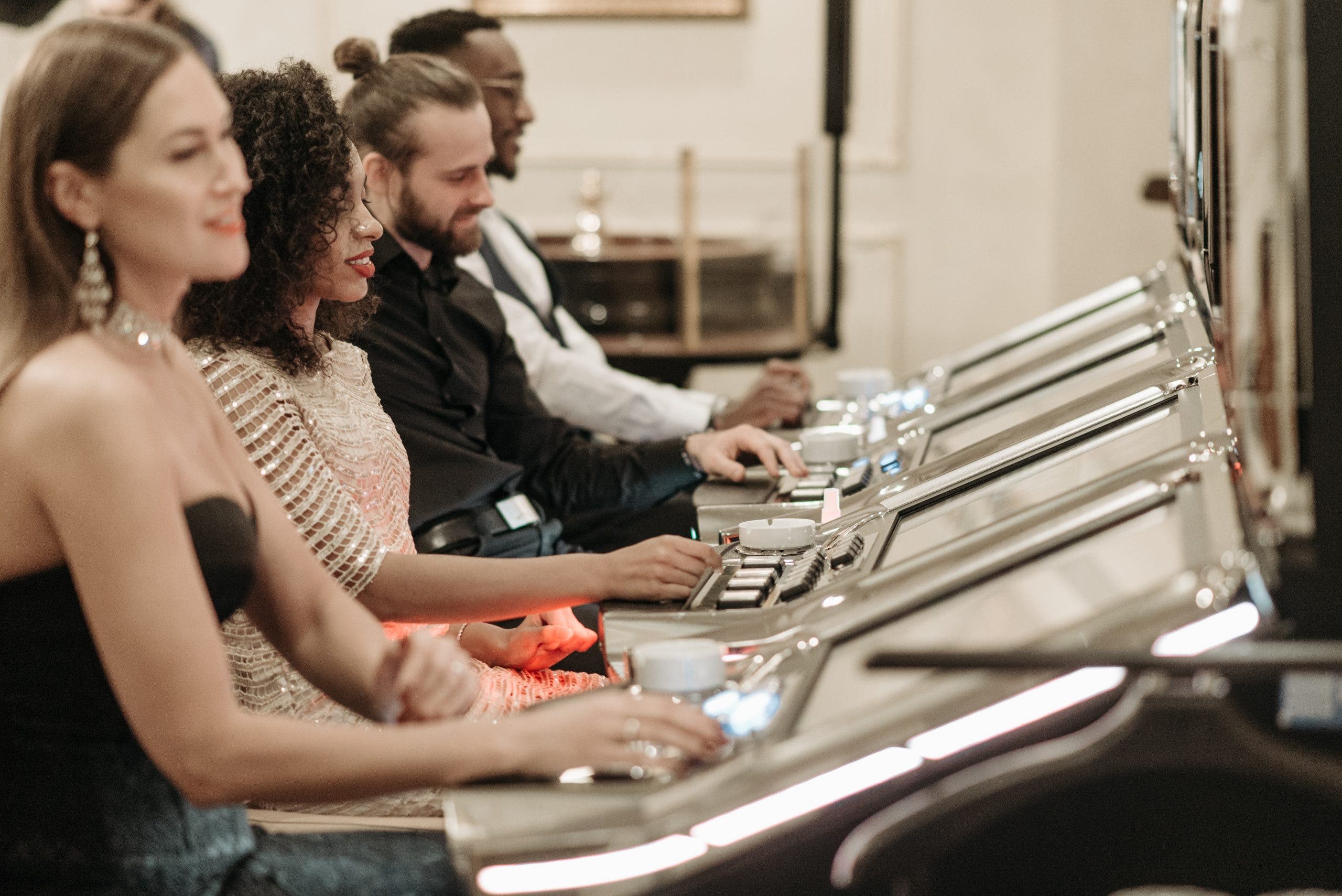 Casino Games Worth Checking Out: What to Play in 2022
Next Article 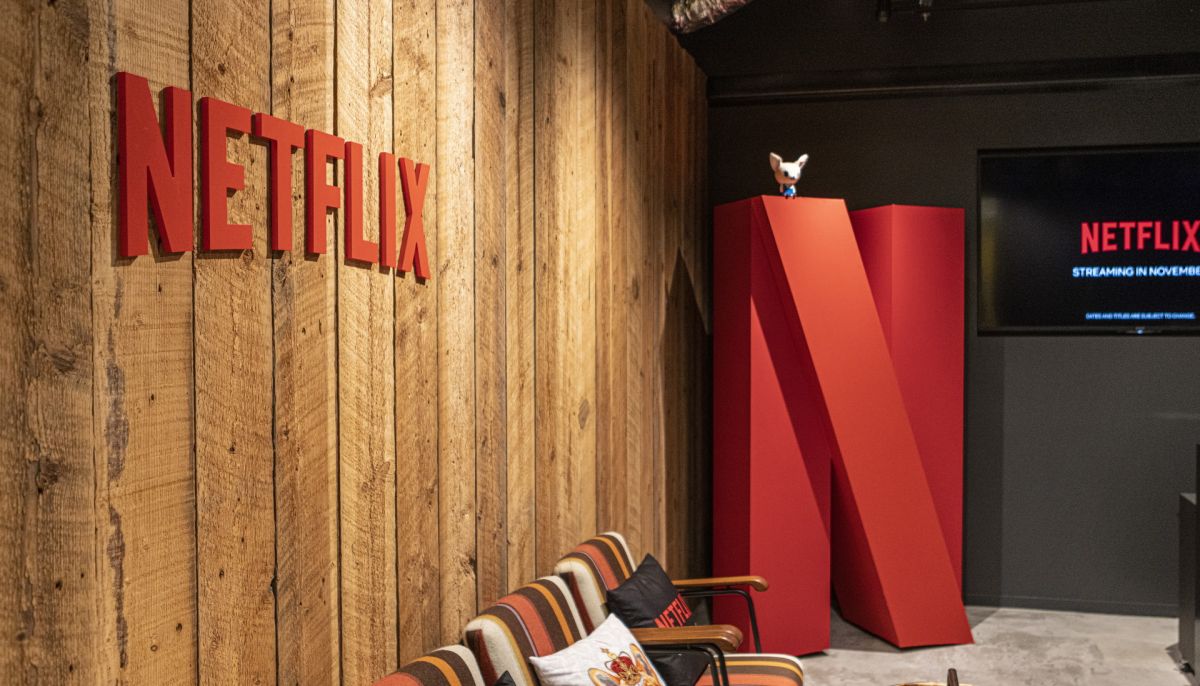 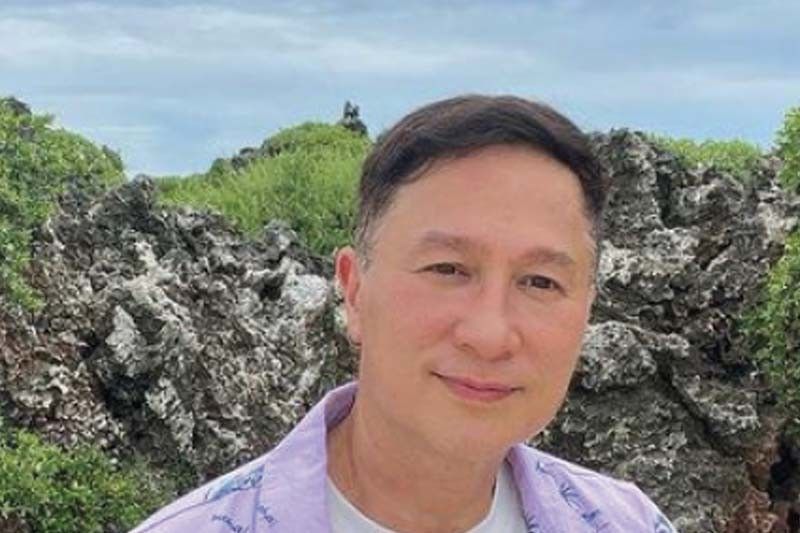