Contents
About the Writer
The Pop Blog
Related

The next Makoto Shinkai anime film “Suzume,” which will be released in Japanese theaters on November 11, 2022, will have music composed by RADWIMPS. The band and renowned film music composer Kazuma Jinnouchi have teamed up to provide the ideal score and soundtrack for the movie.
The collaboration of Makoto Shinkai, RADWIMPS, and Kazuma Jinnouchi has raised the bar for Shinkai film music. This is Shinkai and RADWIMPS’ third endeavor and the sequel to the blockbuster anime films Your Name (2016) and Weathering with You (2019).

The story of Suzume, a young woman on a quest to shut the “Doors of Disasters,” is set in various ruins throughout Japan in Shinkai’s first feature film in three years. Makoto Shinkai stated, “I want to make a movie that brings people into theatres. To do that, I’m going to maximize the audience’s ability to immerse themselves into the story with the ultimate visual and musical compositions.”

True to his word, Director Shinkai took on a brand-new challenge by collaborating with RADWIMPS and hiring Seattle-based Hollywood film composer Kazuma Jinnouchi, whose credits include both American and Japanese projects. The result is an absolutely stunning, one-of-a-kind soundtrack that is immersive and completely unique.

Yojiro Noda (RADWIMPS) said, “A collaboration with someone of Kazuma’s caliber, having worked on both films and video games, has given me an experience I cannot describe in words. It has broadened my horizons.” Kazuma added, “The process of developing a sound that can coexist with RADWIMPS’ amazing mood and energy was simultaneously exciting and nerve-wracking for me, but ultimately I believe we’ve stuck the landing on one of the answers of how that might sound.”

Additionally, for the first time in Makoto Shinkai’s career, the recordings took place outside of Japan in the illustrious Abbey Road Studios (London), best known for having produced The Beatles. The behind-the-scenes video shows both Kazuma and Yojiro directing the orchestra, which will give the movie a totally new musical dynamic.

The Pop Blog general news and updates, mostly from press releases and conferences.

Alesso coming back to Manila this December 2022 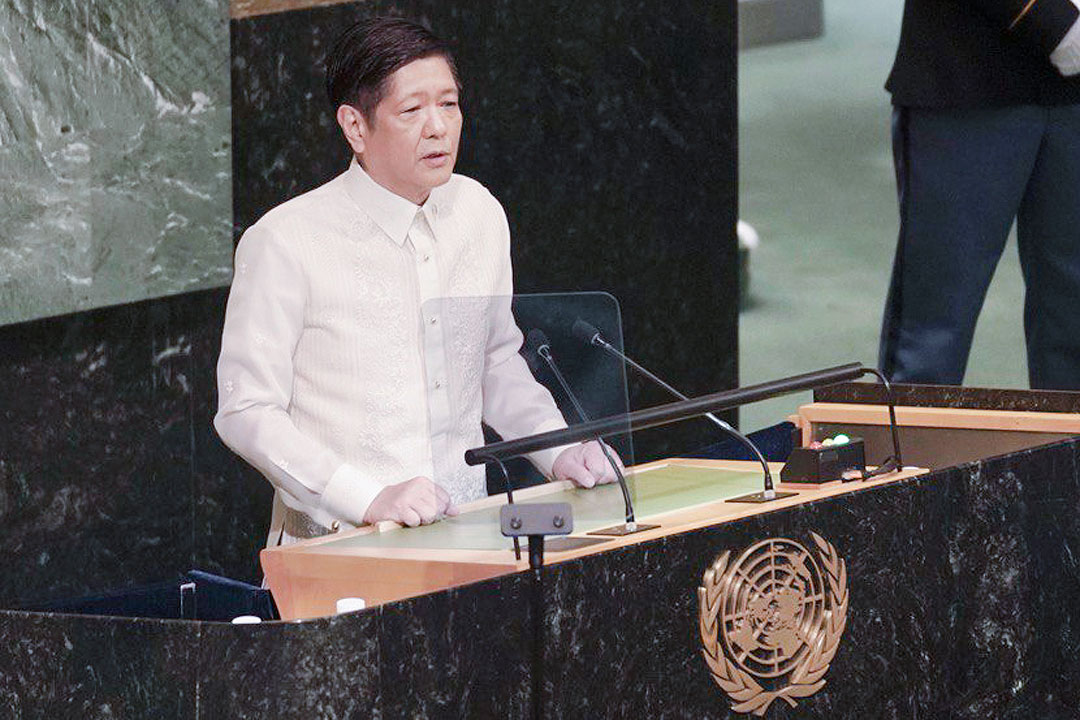 Newzoo on the evolution and future of Play to Earn | Pocket Gamer.biz
Leave a comment

Alesso coming back to Manila this December 2022