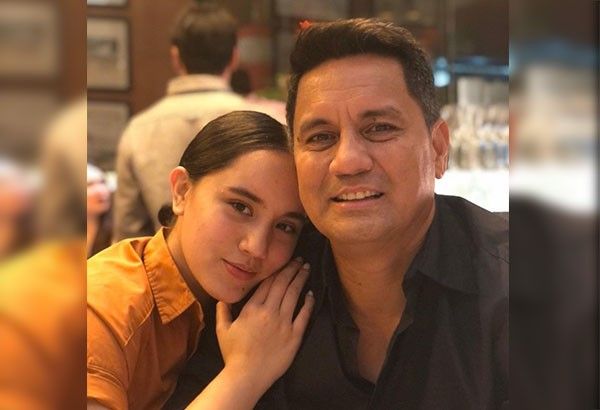 MANILA, Philippines — Though he does not intervene on his daughter’s love life, actor Richard Gomez only advised Juliana to pick a boyfriend who is not like him.

Speaking to Ogie Diaz for the talent manager’s YouTube show, Richard shared this advice he gave to his only daughter.

The two have known each other for a long time after starring in the 1990s sitcom “Palibhasa Lalake.”

The actor-turned-politician was quick to clarify that though that Juliana should pick someone like him if she’s considering to settle down sometime in the future.

He also advised his only daughter not to take things seriously and just enjoy her life.

Juliana is currently in college, taking up Public Administration at the University of the Philippines-Diliman. She is also into sports and currently a member of the university’s fencing team.

Richard revealed that he is not also the type to grill any of Juliana’s potential suitors. He only talks to them to know the “basics.” 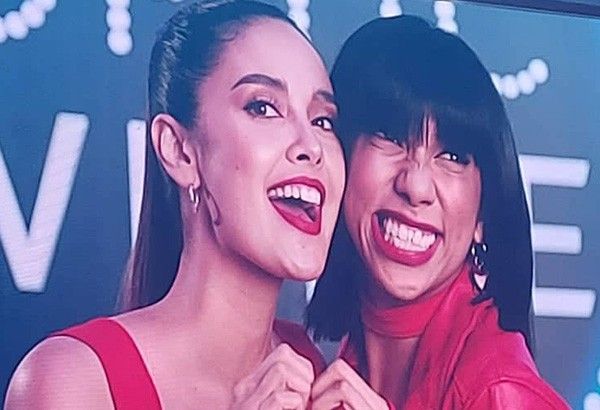