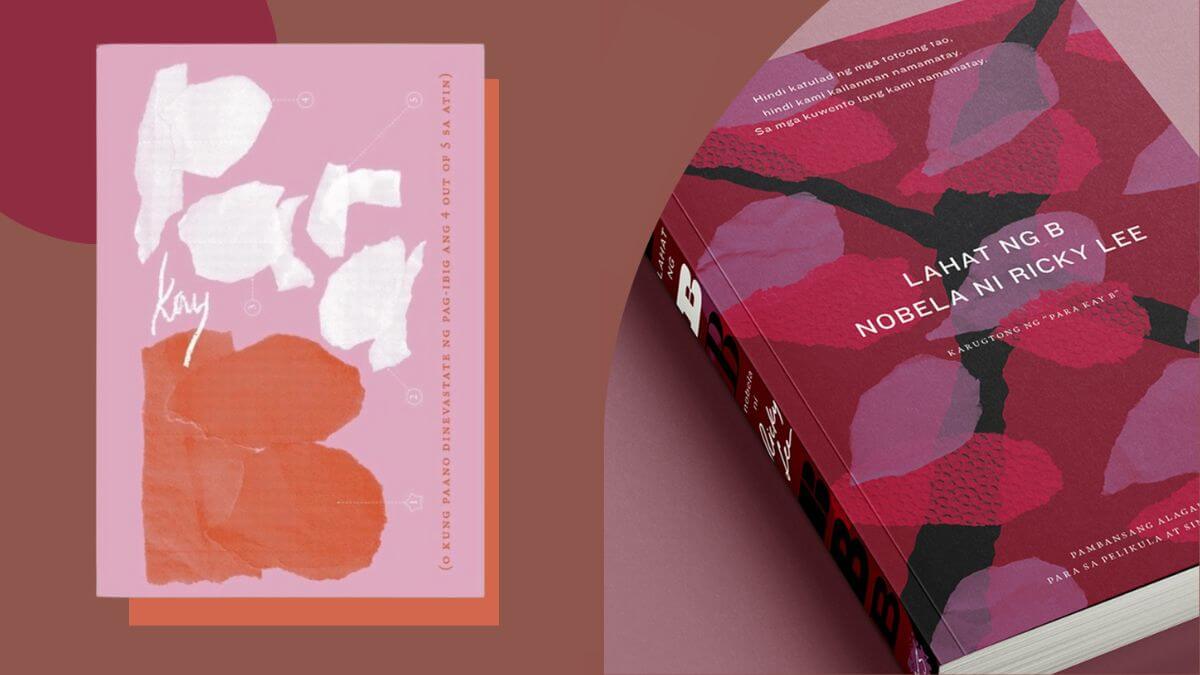 Award-winning novelist, scriptwriter, and National Artist Ricky Lee seems to have an early holiday gift to his fans! Lee has recently announced the arrival of his latest novel, Lahat ng B this December. A sequel to one of his most beloved books, Para Kay B, the author has teased that some of the stories from the first book will resume in the new novel.

“Kaninong kuwento ang gusto n’yong magpatuloy bukod kay Lucas at kay Bessie?” Lee asked his readers almost a year ago when he announced that he was writing the said sequel. The novel Para Kay B revolves around five romantic stories that are loosely tied to each other, with each story exploring the different faces of love, be it a romance between the same sex, a forbidden relationship, and more.

The official plot of Lahat ng B has yet to be revealed, but readers don’t have to wait long to read the book, as the author confirmed the novel’s release in the first week of December. Lee has also confirmed that preselling for the book starts today, November 14. You can now pre-order here. To stay updated on the book’s release, follow Ricky Lee on Facebook, and stay tuned to his shops on Shopee and Lazada.

ALSO READ
GUIDE: Where to Order Books Online for Your Reading Fix at Home 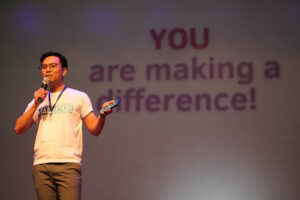 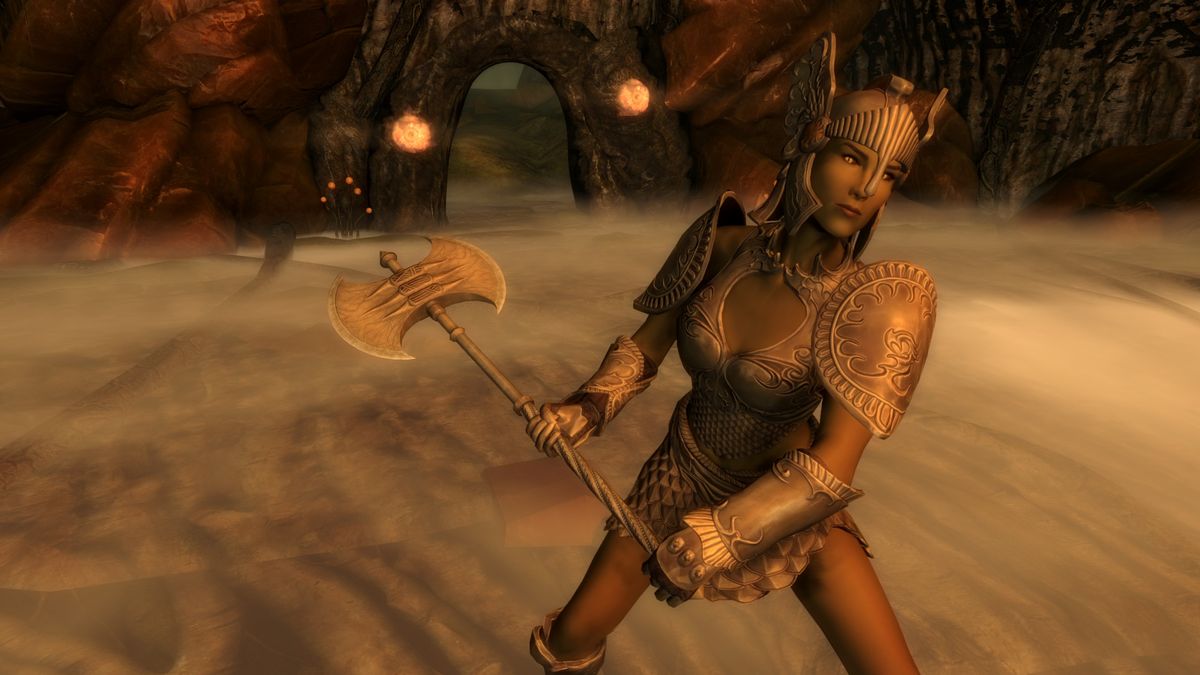 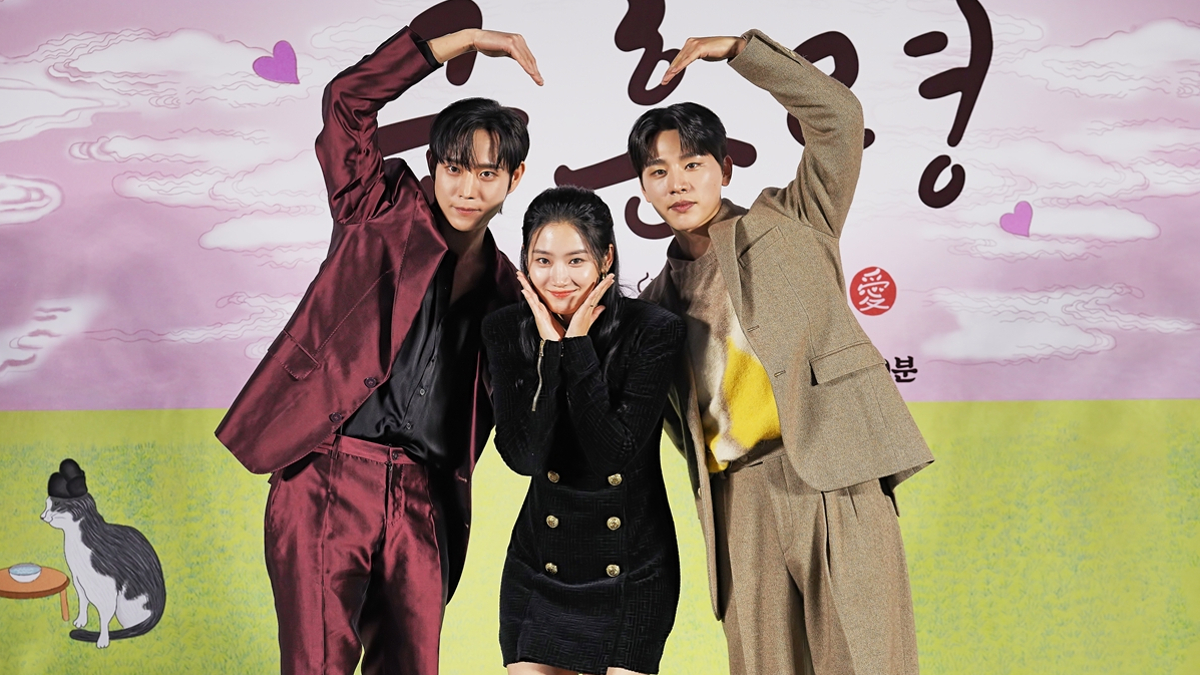 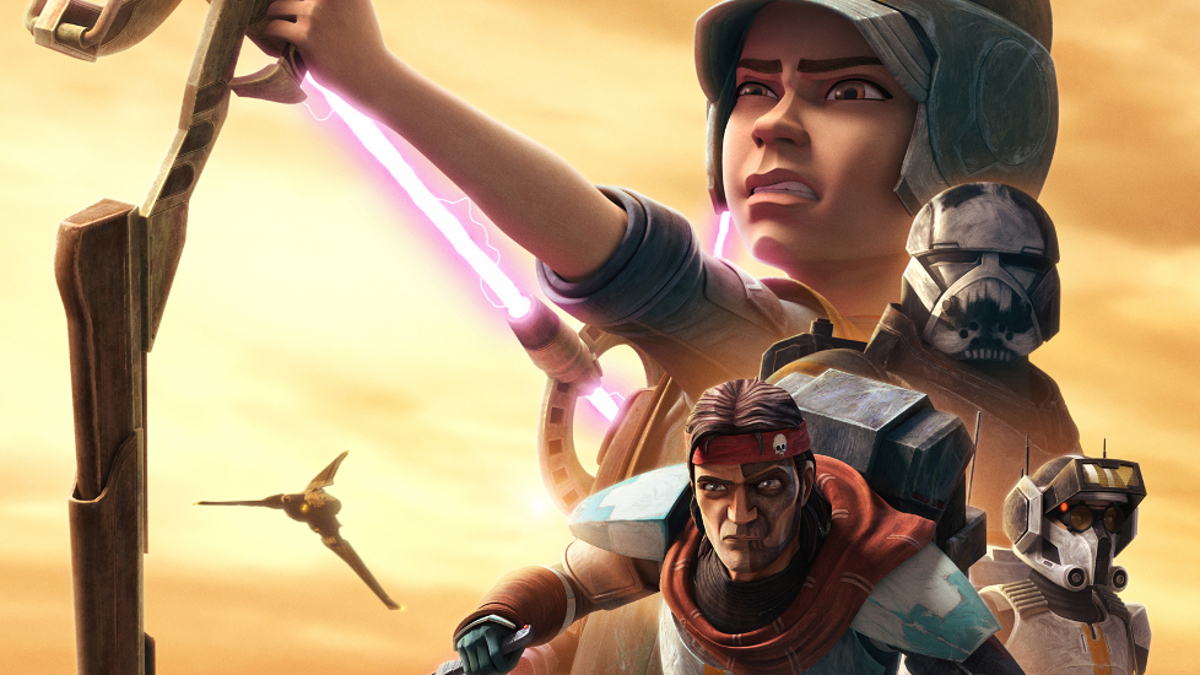 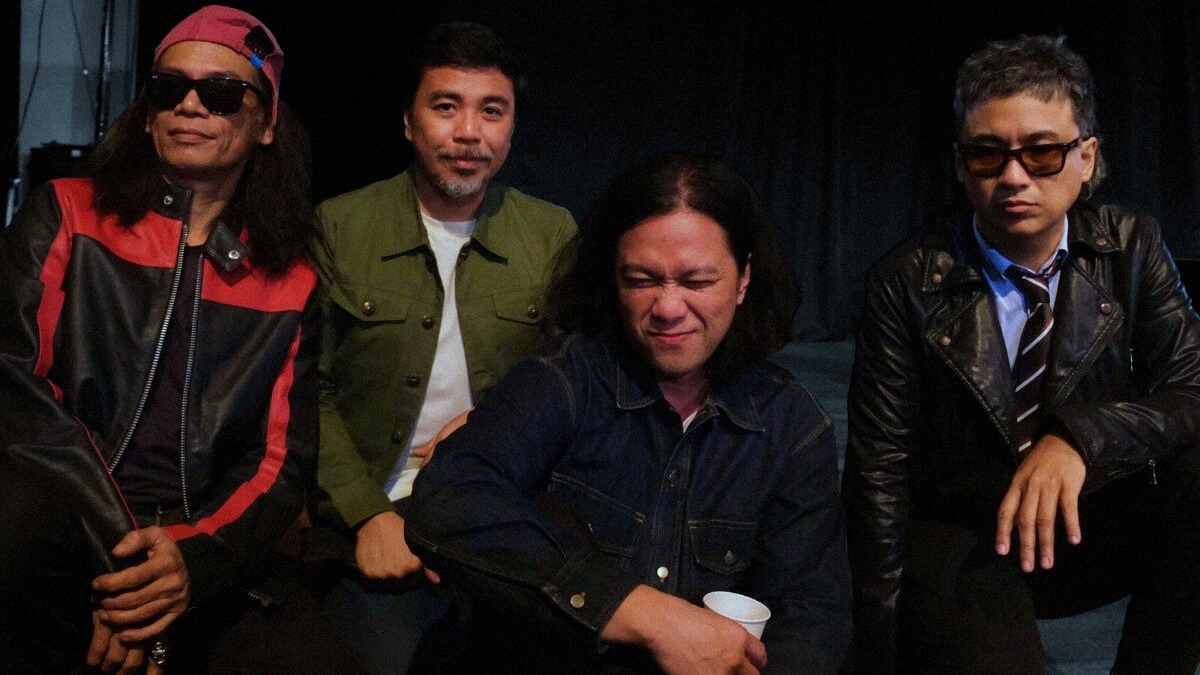 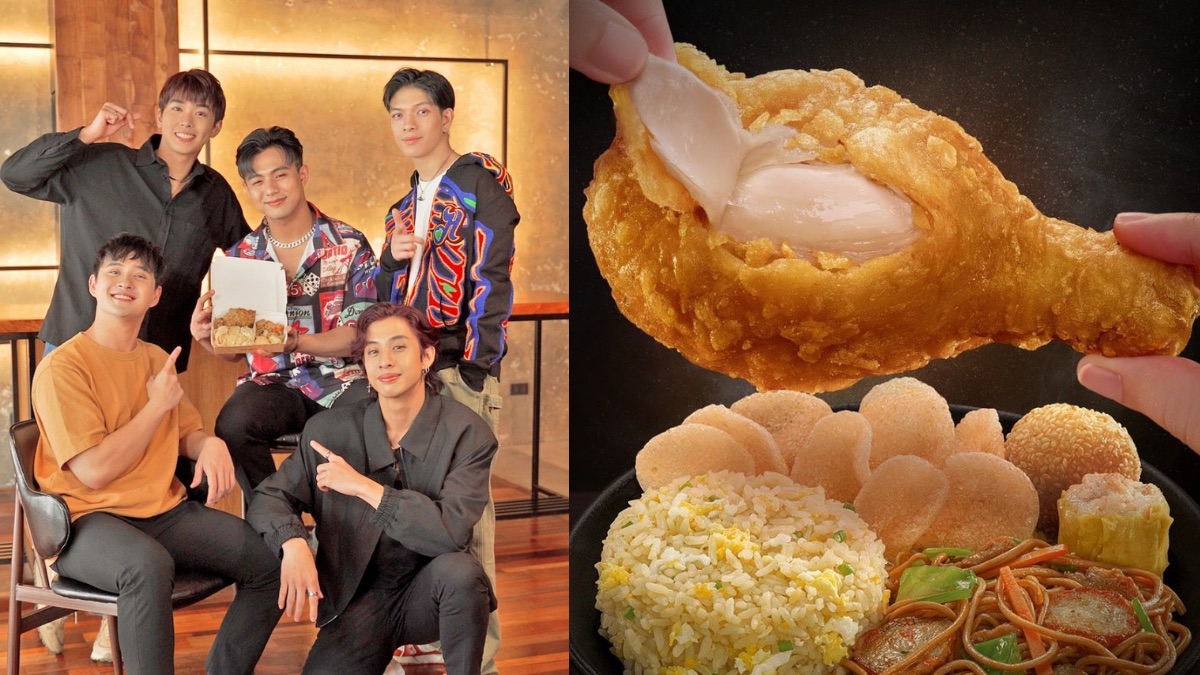