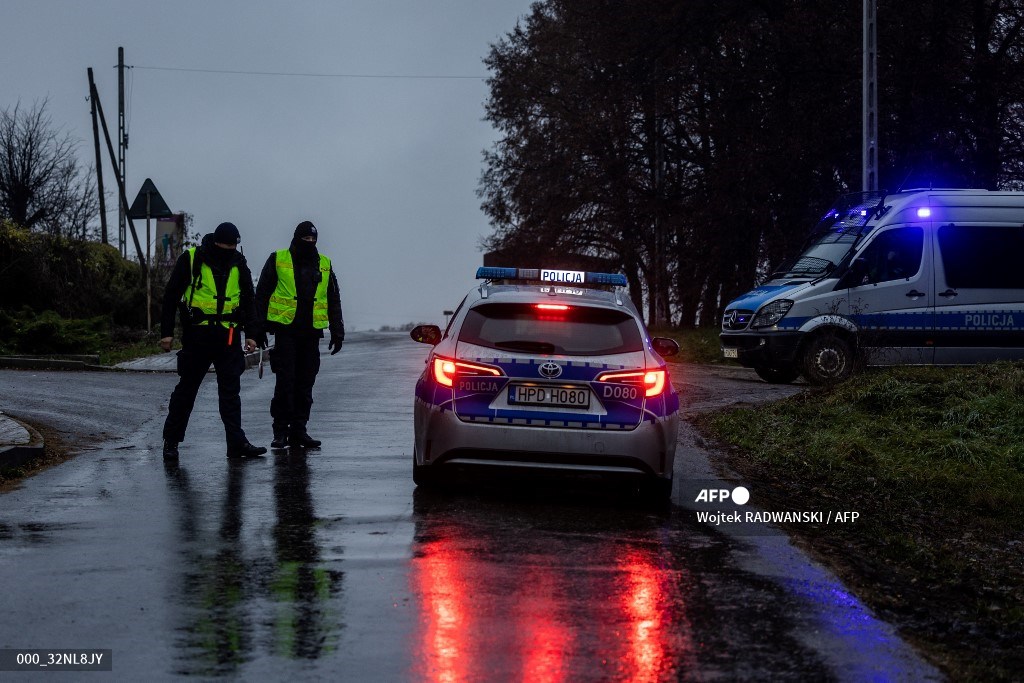 Russia on Wednesday accused Ukraine of a deadly blast in Poland, with Belgium saying it was probably caused by Kyiv’s air defences firing at Moscow’s incoming missiles.

The explosion in a farm building on Tuesday killed two people, leaving the village of Przewodow in shock and sparking international concern over a possible further escalation of the conflict.

Ambassadors from members of the NATO military alliance went into emergency talks in Brussels after Poland put its military on high alert in the wake of the blast and summoned Russia’s ambassador.

“Based on the preliminary information available, the strikes are most likely a result of Ukrainian anti-aircraft systems that were engaged to take Russian missiles out of the sky,” Belgian Defence Minister Ludivine Dedonder said in a statement.

US President Joe Biden had said it was “unlikely” the missile came from Russia, and the Kremlin said it had “nothing to do with” it.

“Photographs of the wreckage… were unequivocally identified by Russian military experts as fragments of a guided anti-aircraft missile of a Ukrainian S-300 air defence system,” the Russian defence ministry said in a statement.

It added that “strikes were carried out on targets only on the territory of Ukraine and at a distance of no closer than 35 kilometres from the Ukrainian-Polish border.”

But Ukrainian Foreign Minister Dmytro Kuleba earlier rejected as a “conspiracy theory” the idea that it may have been a Ukrainian missile.

The impact occurred in the village of Przewodow at 1440 GMT on Tuesday, killing two farm workers.

Police cordoned off the blast site and sirens could be heard wailing in the distance.

“I hope it was a stray missile because otherwise we’re helpless,” she said.

In Indonesia’s Bali, Western leaders cautioned against jumping to any conclusions.

China said “all relevant parties should stay calm and exercise restraint to avoid escalation”, while German Chancellor Olaf Scholz called for a “careful investigation” and warned against “hasty” judgments.

According to a copy of his speech seen by AFP, Ukrainian President Volodymyr Zelensky said the missile incident was “a true statement brought by Russia for the G20 summit”.

Polish Deputy Foreign Minister Pawel Jablonski also called for caution but told RMF radio that “in all likelihood, we are dealing with a consequence of Russia’s actions”.

He also responded to criticism of Poland’s defences.

“Missile defence systems around the world are never one hundred percent effective systems that protect each millimetre of every country’s territory,” he said.

The government also said it had raised “the state of readiness of some combat units and other uniformed services.”

Russia invaded Ukraine on February 24 and still holds swathes of Ukrainian territory despite a series of battlefield defeats in recent months.

Poland — which shares a 530-kilometre (329-mile) border with Ukraine — has taken a lead in the region in providing military and humanitarian assistance to its eastern neighbour and sanctioning Russia.

The conflict has caused deep unease in Poland where memories of Soviet domination are still raw.

Poland is protected by NATO’s commitment to collective defence — enshrined in Article 5 of its founding treaty — but the alliance’s response will likely be heavily influenced by whether the incident was accidental or intentional.

Warsaw has said it may invoke Article 4 of the treaty under which any member can call urgent talks when it feels its “territorial integrity, political independence or security” are at risk.

Zelensky called the missile incident “a very significant escalation” while Russia’s defence ministry dismissed reports that it was to blame as a “provocation” intended to raise tensions.

“The incident with the Ukrainian-alleged ‘missile strike’ on a Polish farm proves just one thing: waging a hybrid war against Russia, the West moves closer to the world war,” Dmitry Medvedev, deputy head of Russia’s security council, said on Twitter.

The explosion came after Russian missiles hit cities across Ukraine on Tuesday, including Lviv, near the border with Poland.

Zelensky said the strikes cut power to some 10 million people, though it was later restored to eight million of them, and also triggered automatic shutdowns at two nuclear power plants.

He said Russia had fired 85 missiles at energy facilities across the country, condemning the strikes as an “act of genocide” and a “cynical slap in the face” of the G20.

Moldova, which also borders Ukraine, reported power cuts because of the missiles fired at its neighbour and called on Moscow to “stop the destruction now”. 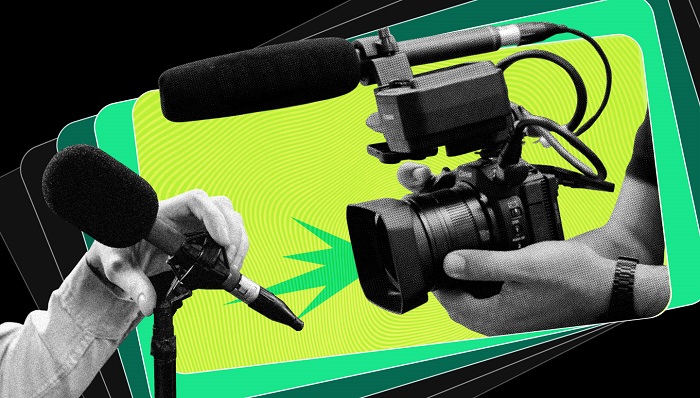 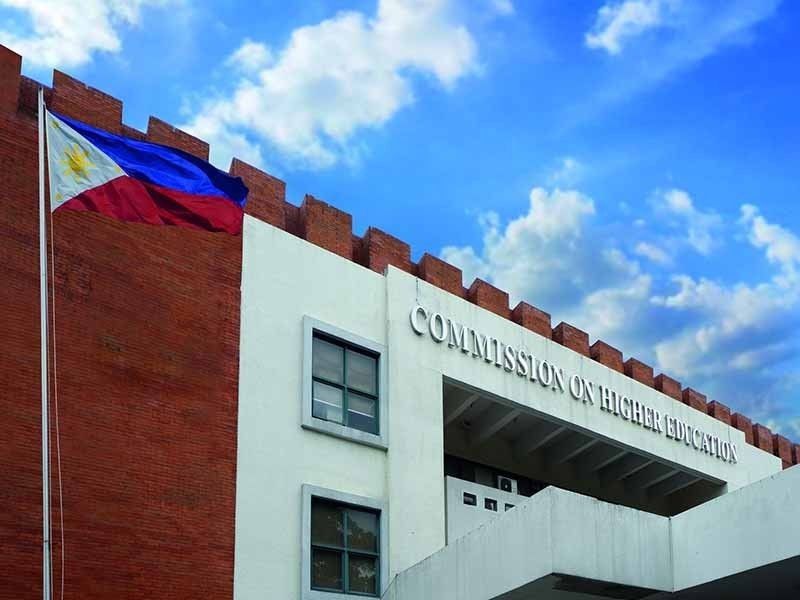