Russian President Vladimir Putin on Monday was briefed about incidents at airfields in the central Saratov and Ryazan regions, the Kremlin said.

News reports said two Russian airfields including a base for the country’s strategic aircraft that Kyiv says have been used to strike Ukraine, had been rocked by explosions.

The reports have sparked speculation that Ukraine might be behind the blasts. Both sites are hundreds of kilometres away from Ukraine’s border.

State news agencies TASS and RIA Novosti, citing representatives of emergency services, said that three people were killed as a result of an explosion of a fuel tanker at an airfield near the city of Ryazan.

Neither state news agency said what caused the blast and subsequent fire.

Separately, the governor of Saratov region, Roman Busargin, said that authorities were looking into reports of an early-morning explosion in the town of Engels which is home to a strategic bomber military base.

Busargin said on messaging app Telegram that civilian infrastructure was not affected.

The Kremlin has kept a tight lid on its human and material losses during Moscow’s offensive in Ukraine.

“Of course,” he told reporters.

“From all relevant services, the president regularly receives information about everything that happens,” he added, declining to provide further details.

He said all further questions should be referred to the defence ministry.

Ukraine did not claim responsibility for either blast. 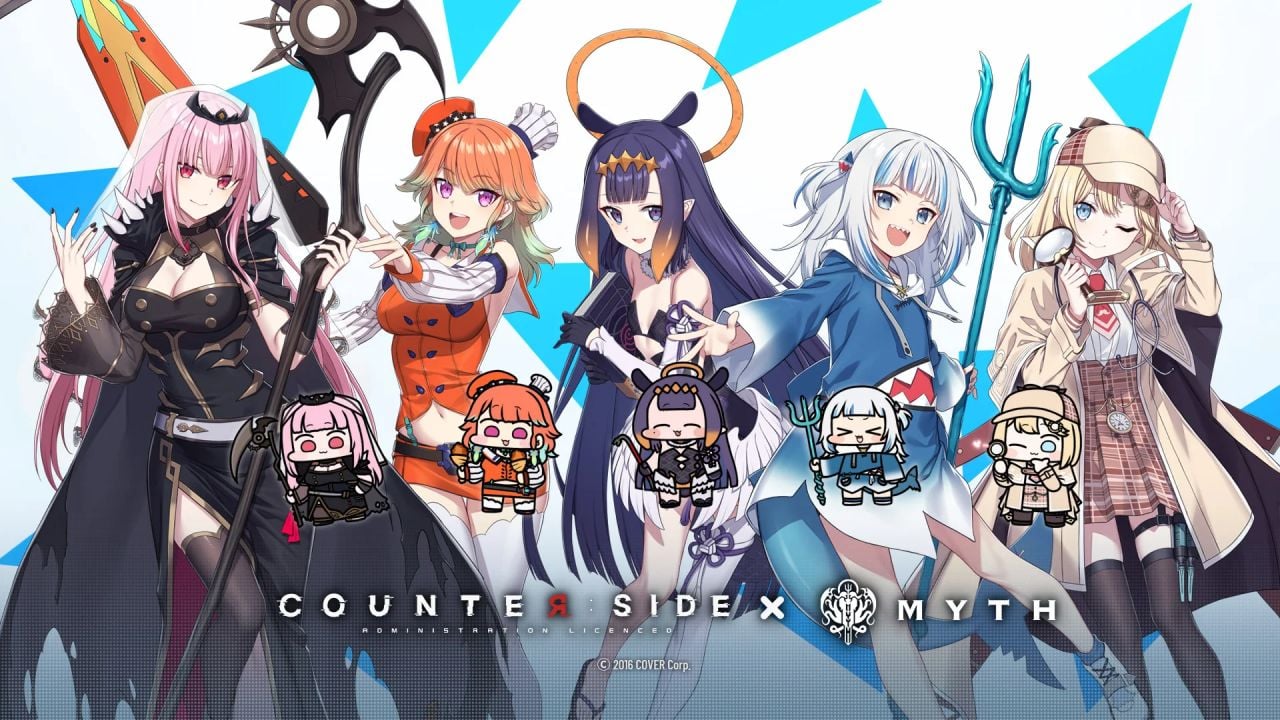 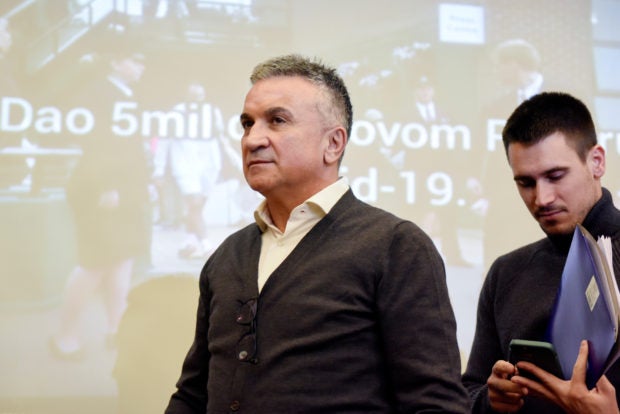 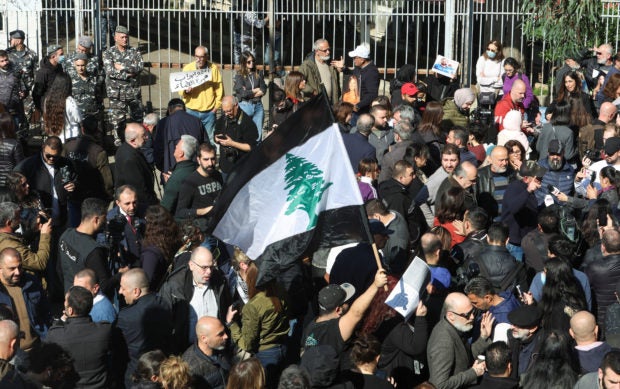