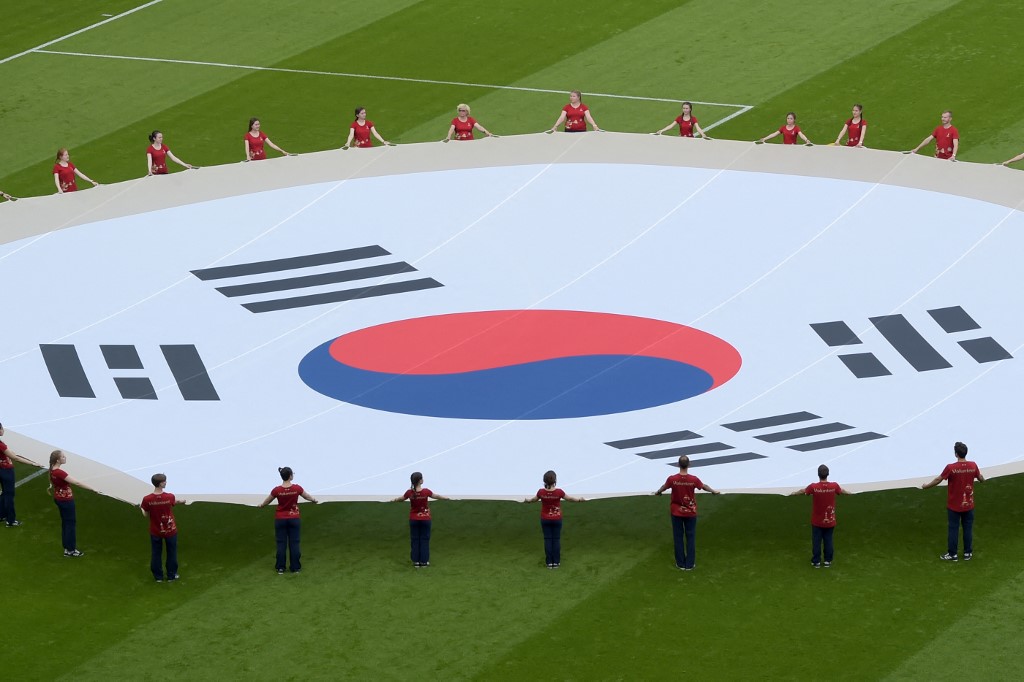 
All 25,000 members of the Cargo Truckers Solidarity Union stopped working, as part of a long-running protest against the ending of a minimum wage guarantee, Park Yeon-su of the organization told AFP.

With fuel prices rising, the drivers have been demanding the government make permanent the “safe freight rate” minimum pay scheme, which is set to expire at the end of the year.

The administration of Seoul’s conservative president Yoon Suk-yeol on Wednesday said it would extend the programmed for three years, but truckers say there is no point unless the scheme becomes permanent.

“The government earlier this year said they will prioritize this issue, but that certainly didn’t happen,” Park told AFP.

The latest strike comes about five months after the truckers staged an eight-day action in June, delaying cargo shipments across Asia’s fourth-biggest economy.

At the time, the government said the strike cost more than $1.2 billion in shipment disruption for cars, steel and petrochemicals over the first six days.

The move has again triggered concerns about the impact on global supply chains, already strained by prolonged Covid-19 lockdowns in China and Russia’s invasion of Ukraine.

Land minister Won Hee-ryong said the strike — which “pours cold water on the national economy” — would “not receive public support”.

“We strongly urge them to withdraw (the strike) and engage in dialogue and negotiations as soon as possible,” Won added.

But truckers say that without the minimum wage guarantee becoming permanent, more workers will become vulnerable to overwork and safety risks, such as driving when tired.

They also demand the scheme be applied to truckers in other industries, including oil, cement and containers, an idea the government has previously rejected.

South Korea has one of the highest industrial fatality rates for a rich economy, with more than 4,000 work-related deaths reported from 2020 to last year, according to Seoul’s labor ministry.