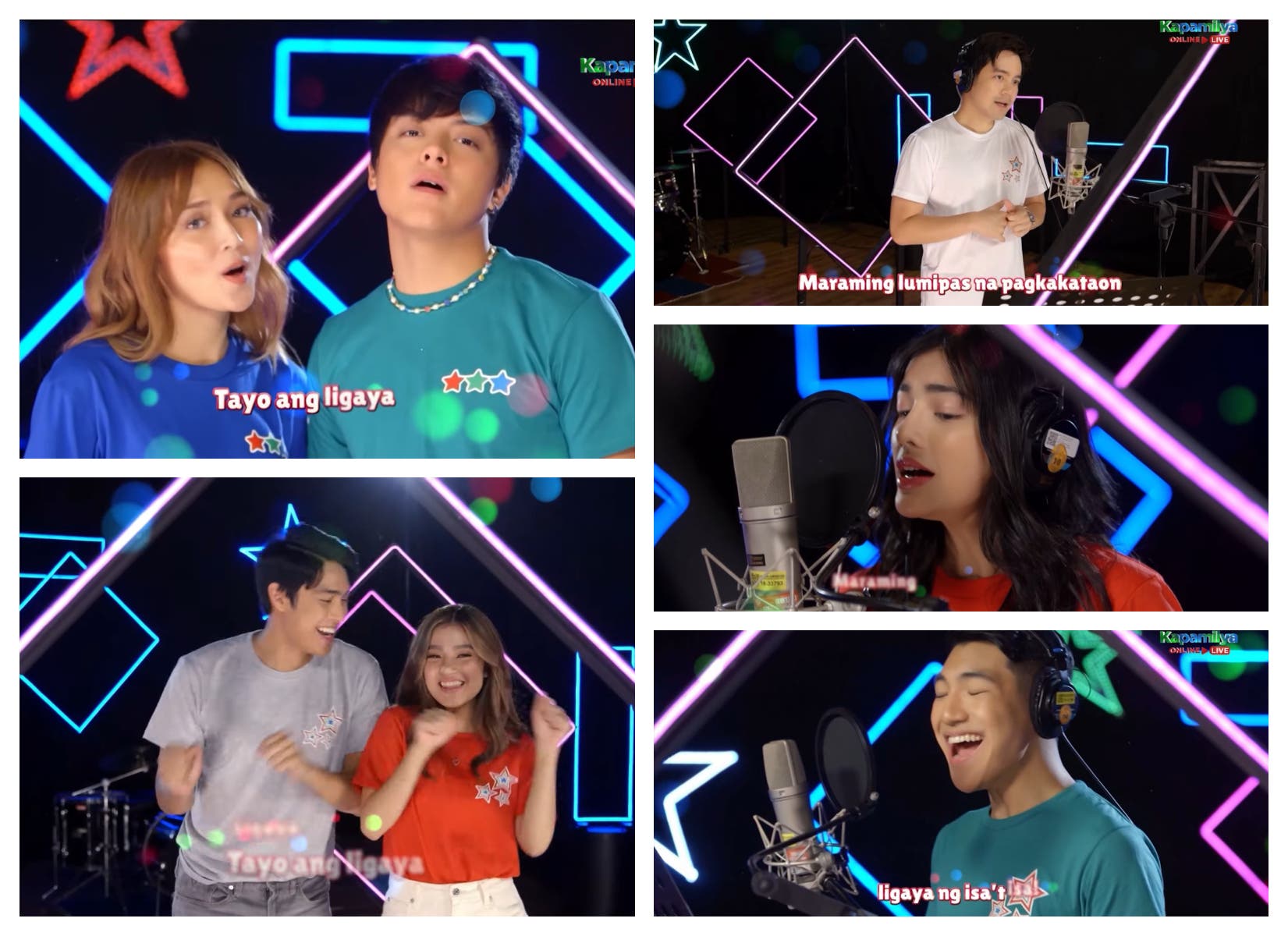 The lyric video has already garnered 4.2 million views on Facebook, while it has registered 1.7 million views on YouTube in just three days as Filipinos anticipate the premiere of the official music video of “Tayo Ang Ligaya ng Isa’t Isa” this Friday (November 18) after “TV Patrol.”

ABS-CBN’s new Christmas anthem reminds Filipinos that in times of great worry and trouble, we can always find joy if we hold on to God, family, and friends.

According to ABS-CBN head of Creative Communications Management Robert Labayen who wrote the song, the message of this year’s Christmas ID is to inspire Filipinos that they can bounce back and find happiness as they face life’s trials.

The #ABSCBNChristmasID2022 also took Twitter by storm as it landed on the top spot of the trending topics list, proving that Filipinos always look forward to ABS-CBN’s Christmas IDs for 21 years now. 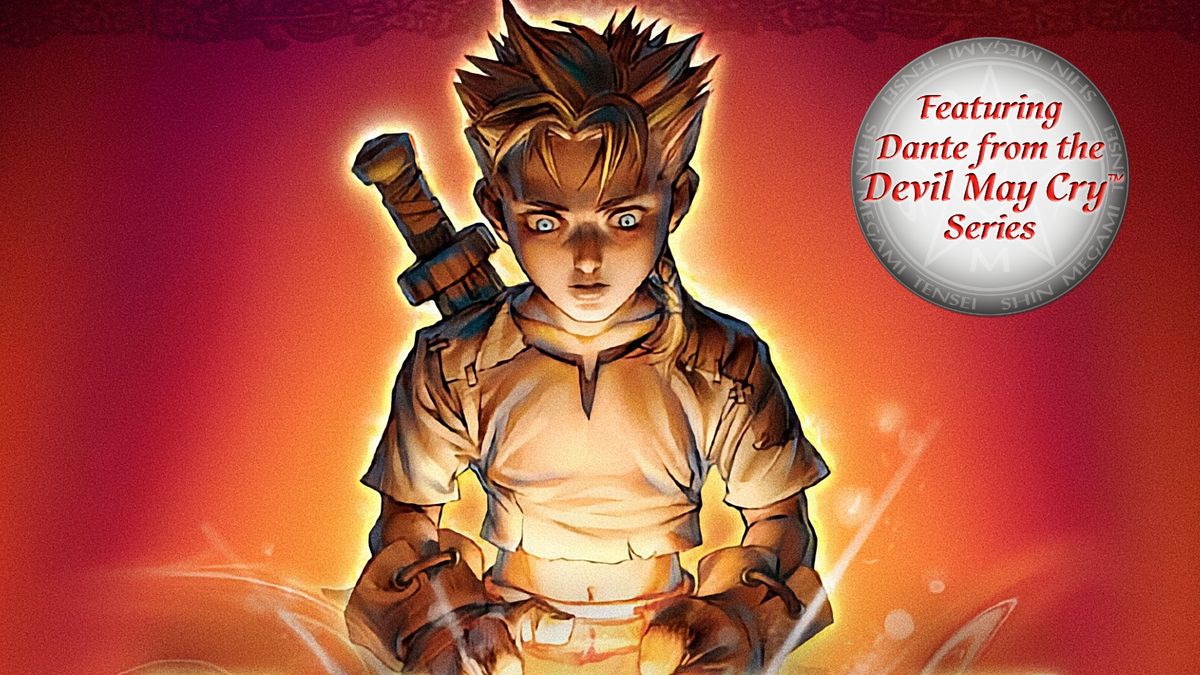