Team S8UL stepped up in the fifth match of the tournament and won it with 24 points and nine finishes. Even after finishing the match in the third position, Gods Reign ranked second due to a higher number of finishes. It acquired 18 points with eight finishes. On the other hand, The Unstoppables finished at rank two, but due to a lesser number of finishes, it ranked third with 16 points and four finishes.

At the end of the fifth match, two members of Team S8UL, Gods Reign, and Revenant Esports, each, and one from The Unstoppables were alive. Revenant Esports tried to push Gods Reign, but Gods Reign stood up and defended itself. GodsxHiTMAN knocked RNT-47 and fell back as he was low on hit points (HP). Following this, RNT_Rithvii pushed Gods Reign, but GodsxCobra finished him and revived his teammate. Leveraging the opportunity at hand, Team S8UL pushed to catch both players off-guard, and BalluOp finished both the remaining players of Gods Reign.

The Unstoppables’ RJ75 was doing heal battle outside the play zone. After the elimination of Gods Reign, he consumed all his First Aid Kits and died due to the blue zone’s damage.

Enigma Gaming maintained its consistency and won the eighth match with 22 points and seven finishes. The Unstoppables survived till the end of the match and secured the second rank with 16 points and four finishes. Big Brother Esports ranked third with 15 points and five finishes.

At the end of the seventh match, three players from Enigma Gaming and one from Team XO, Big Brother Esports, and The Unstoppables were surviving. Team XO’s Shadow was doing heal battle outside of the play zone. As soon as he used his last First Aid Kit, he spotted Enigma Gaming’s Hijack and killed him seconds before he died due to the blue zone. Big Brother Esports’ Yoddha was trying to crawl into the play zone, but Enigma Gaming’s MYTH spotted and finished him. On the other hand, The Unstoppables’ RJ75 was doing heal battle in the blue zone. He eventually died due to the blue zone’s damage. As a result, Enigma Gaming won another match.

Big Brother Esports showed consistency in the last match of the tournament and won it. It acquired a total of 29 points with 14 finishes. Team S8UL managed to secure the second position with 22 points and ten finishes, whereas The Unstoppables ranked third with 10 points and zero finishes.

On the other hand, The Unstoppables’ RJ75, who was doing heal battle, died due to the blue zone. Team S8UL tried to crawl and stay into the play zone as the play zone was shrinking. However, while doing so, Yoddha and Jadeja877 finished both players from Team S8UL and won the tournament’s last match. 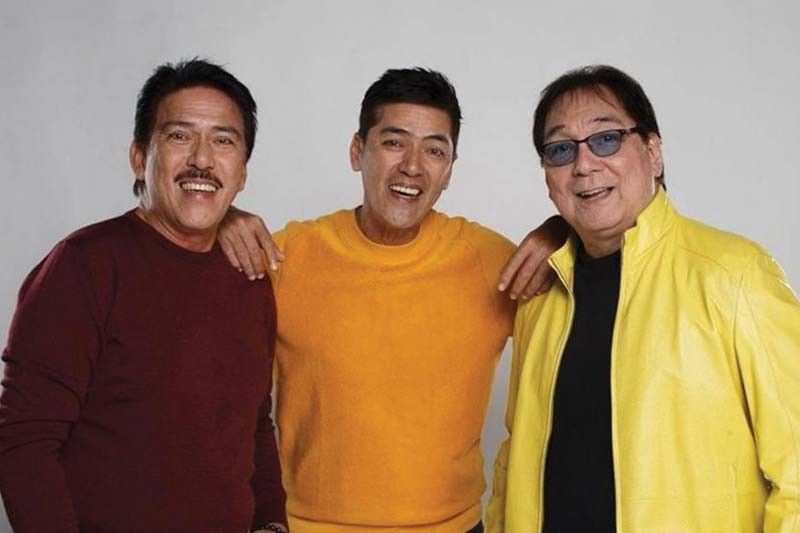