With the deadline for the roster registration edging closer, many teams have started to finalize its roster for the upcoming season. This includes Team SMG in Southeast Asia (SEA), who have just announced their newest Dota 2 roster for the 2022-2023 Dota Pro Circuit (DPC) season.

Team SMG has been under the spotlight in the Dota community for all the wrong reasons throughout the season, from to However, the team would be looking to redeem itself in the upcoming season.

“Hey. We’re back.Team SMG finalize their roster, and hereby announce our partaking in the upcoming DPC season.” Team SMG wrote in a tweet as it welcomed its newest additions to the roster.

In addition to the outrage, the organization’s recruitment of veteran offlaner Daryl “iceiceice” Koh and support Wilson “poloson” Koh for the TI11 Regional Qualifiers ended up in vain as t This led to the internal changes within the organization, as Yap “Kenchi Yap” Chee Loong stepped down from his position as CEO.

CDR stood-in for Team SMG during the BTS Pro Series Season 12, as he helped the team to achieve a top four finish at the online event. On the other hand, Xavius is an experienced support player from the Philippines., however he will be looking to prove himself outside of his comfort zone.

Following the announcement, Team SMG has confirmed that it has registered its roster in time for the upcoming season. However, the organization will face fierce competition from the likes of Fnatic, BOOM Esports, Talon Esports and Blacklist International throughout the season.

Fill out your gift list with Logitech gears
Next Article 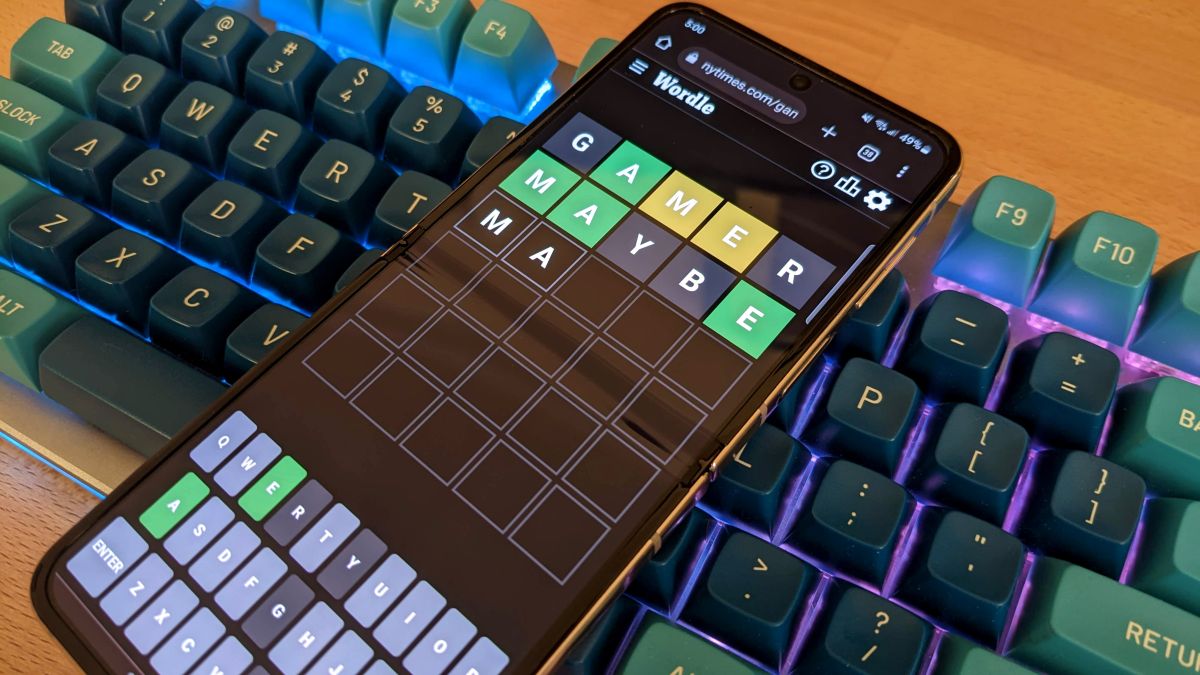 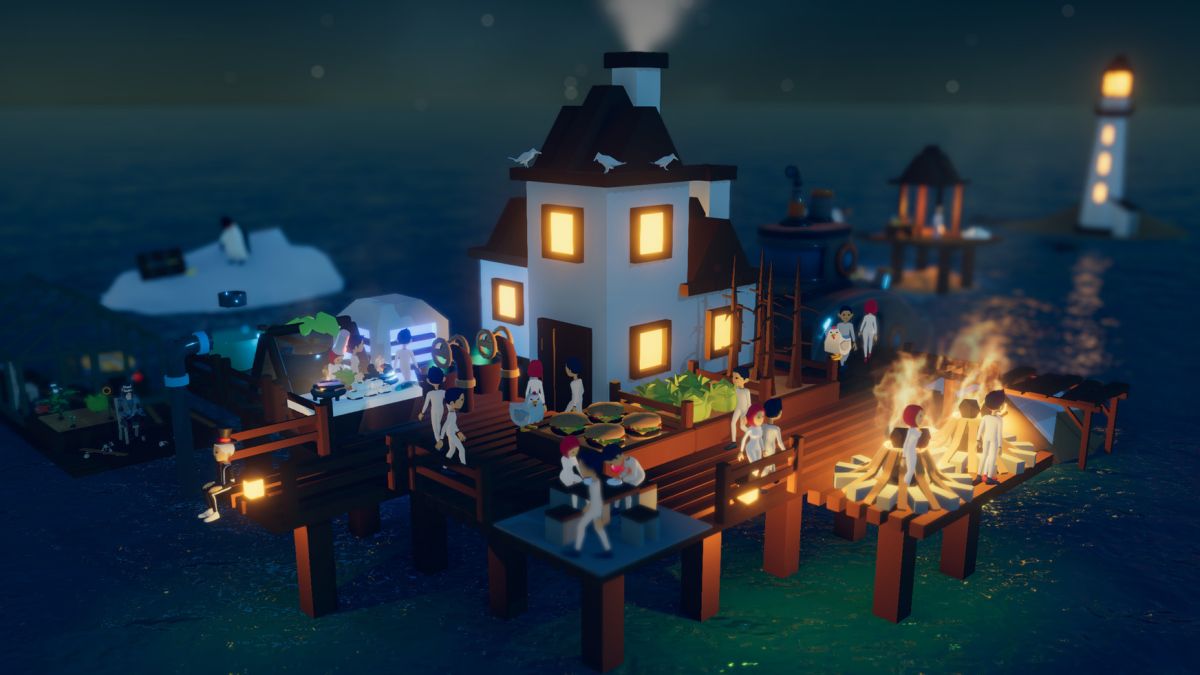