The Lachmann Sub is already making a strong case for being one of the best SMGs in Call of Duty: Warzone 2. If you were missing the MP5, this is the equivalent you’re looking for, presenting itself as a daunting and speedy gun that won’t give people enough time to counterattack. It’s an ideal option to be paired with an assault rifle, for example, of which there are plenty (opens in new tab) to pick from.

Contents
The best Lachmann Sub loadouts for Warzone 2 SpeedyClose Up

While it is already reasonably impressive on its own, using the right loadout is key to making the most out of it. Here are the best choices for the Lachmann Sub in Warzone 2, including attachments, equipment, and a recommended perk package to round the choices up.

The muzzle kicks off this close to medium-range loadout with the XTEN RR-40. This attachment adds bullet velocity, damage range, and recoil smoothness, as well as sound suppression of course. Only aim-down-sight speed and aiming stability are affected.

The FTAC M-SUB 12” barrel doubles down on the bullet velocity, and also increases damage range, recoil control, and hip fire accuracy. Hip recoil control, as well as movement and aim-down-sight speeds are reduced, but not much. If you are worried about the aim down sight speeds, the VLK LZR 7MW laser is here to help. This attachment increases ADS and sprint-to-fire speeds, as well as aiming stability.

Let’s round up the loadout with the LM Cronus Grip as my choice for the rear grip category, adding flinch resistance with a slight decrease of aim walking movement speed. Lastly, you can’t skip the inclusion of the 40 Round Mag for the magazine, despite its cons.

This loadout shares some similarities with the first option but has two key differences that change the Warzone 2 Lachmann Sub’s behavior to suit close-quarters combat. First, you should omit the muzzle and use the FTAC M-SUB 12” for the barrel, tackling bullet velocity, recoil control, and damage range. To counter the cons of this attachment, the VLK LZR 7MW laser is once again the right choice, increasing aim-down-sight and sprint-to-fire speeds, as well as aiming stability.

For the underbarrel, the Merc Foregrip is a great option that increases hip fire accuracy, hip recoil control, as well as both recoil and aim walking steadiness. Hip walking and aim-down-sight speeds are affected but, again, you’re already compensating for this overall.

The 40 Round Mag is a must for the magazine category, and to give the loadout a final touch, the LM Stockless Mod increases aim-down-sight, sprint-to-fire, and movement speeds, as well as hip recoil control. Flinch resistance, as well as general aiming recoil control and stability are affected, but it’s worth the inclusion. 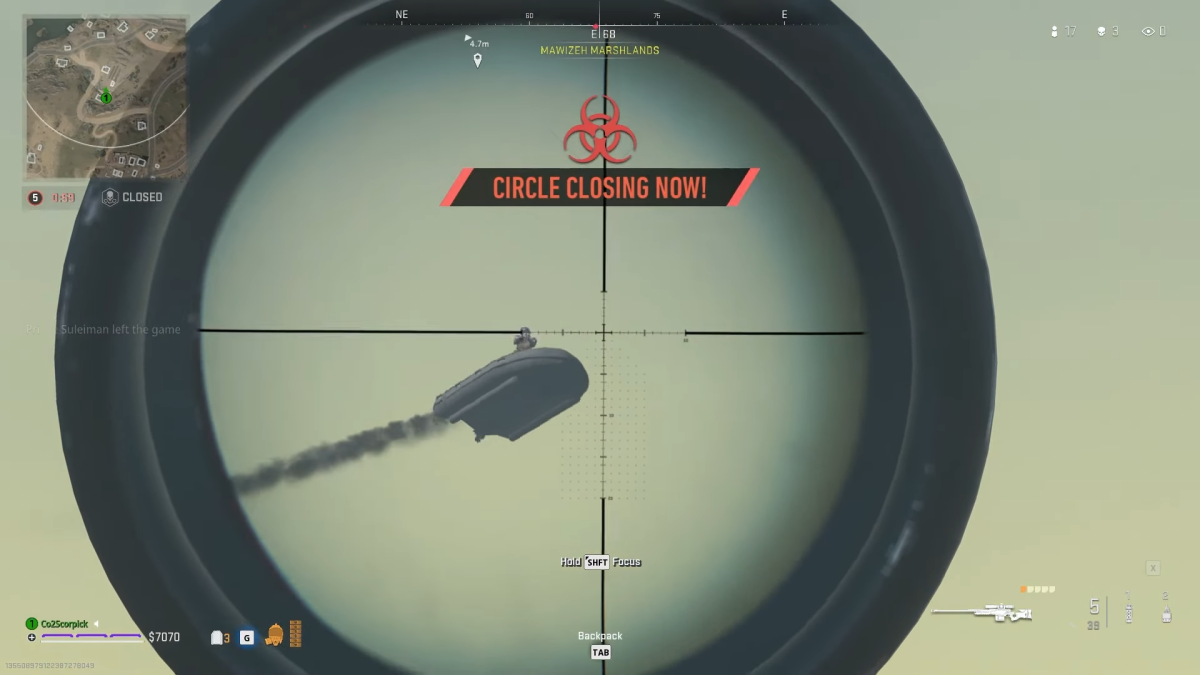