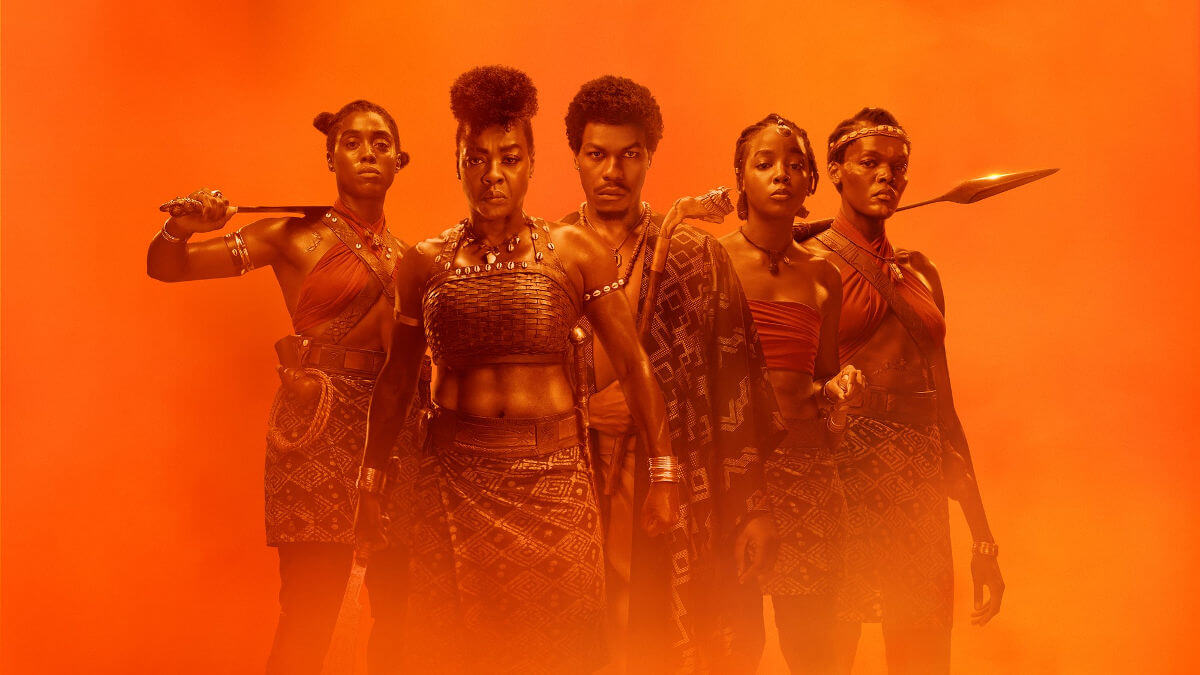 
The Woman King is the remarkable story of the Agojie, the all-female unit of warriors who protected the African Kingdom of Dahomey in the 1800s with skills and a fierceness unlike anything the world has ever seen. Inspired by true events, The Woman King follows the emotionally epic journey of General Nanisca (Oscar®-winner Viola Davis) as she trains the next generation of recruits and readies them for battle against an enemy determined to destroy their way of life. Some things are worth fighting for…

The Agojie warriors were made up of women with varied backgrounds from villages across the region, who came together to form an unbreakable sisterhood. As director Gina Prince-Bythewood prepared to shoot in South Africa, she sought to mirror that in her cast. “I wanted to build an ensemble that represented the incredible diversity of our Diaspora,” she says. “We have Thuso Mbedu, who is from South Africa; Lashana Lynch, who’s Jamaican; and Sheila Atim, who comes from the UK, but is also Ugandan. We have women from West Africa, and African American women. That was all intentional, to bring us all together to tell the story of us. I love the energy that it brought to set.”

Viola Davis is Nanisca, the Agojie general. “Nanisca is the leader, the grizzled warrior, the woman who has quietly risen in the ranks to a level of power. She understands how to play the political game in her world,” explains producer Dana Stevens.  “She has the job to train younger warriors to come up under her to protect those young women as well to train them in a way that they can protect themselves on the battlefield.”

Thuso Mbedu is Nawi. In a village outside the walls of the palace is Nawi, a young, orphaned girl who has had to learn self-sufficiency, she has resisted all of her adoptive father’s attempts to have her married off. When he realizes that her fate is to never marry or have children, he delivers her to the palace, where she is handed over to the Agojie.

Lashana Lynch is Izogie.  At the palace, Nawi meets Izogie, an Agojie lieutenant who also had entered the sisterhood under troubled circumstances, and – identifying with Nawi – nurtures and mentors the young girl. “In order for a Black woman to be strong – it comes from something,” says Lynch. “It comes from vulnerability, it comes from pain, it comes from trauma – and I think they did such a great job in balancing this real, strong, fierce, skilled woman, with a woman who has to advocate for herself once she’s empowered by her chosen family.”

Sheila Atim is Amenza. Once Nanisca’s captive servant, Amenza is now the general’s right hand in the Agojie army. As a result of their long-standing friendship, Amenza and Nanisca share a strong bond and a deep secret.

John Boyega is King Ghezo.  Having recently staged a successful coup – with the help of the Agojie warriors – which deposed his brother from his reign, Ghezo is new to the throne. “He is a conflicted young king who is dealing with the variance of decisions,” says Boyega. “This is a very complicated time in his history. After a controversial rise to the throne, he’s at a point where leadership and decision-making is going to mean everything for the future of the Dahomey people.”

The Woman King is distributed by Columbia Pictures, local office of Sony Pictures Releasing International.  Connect with the hashtag #TheWomanKing 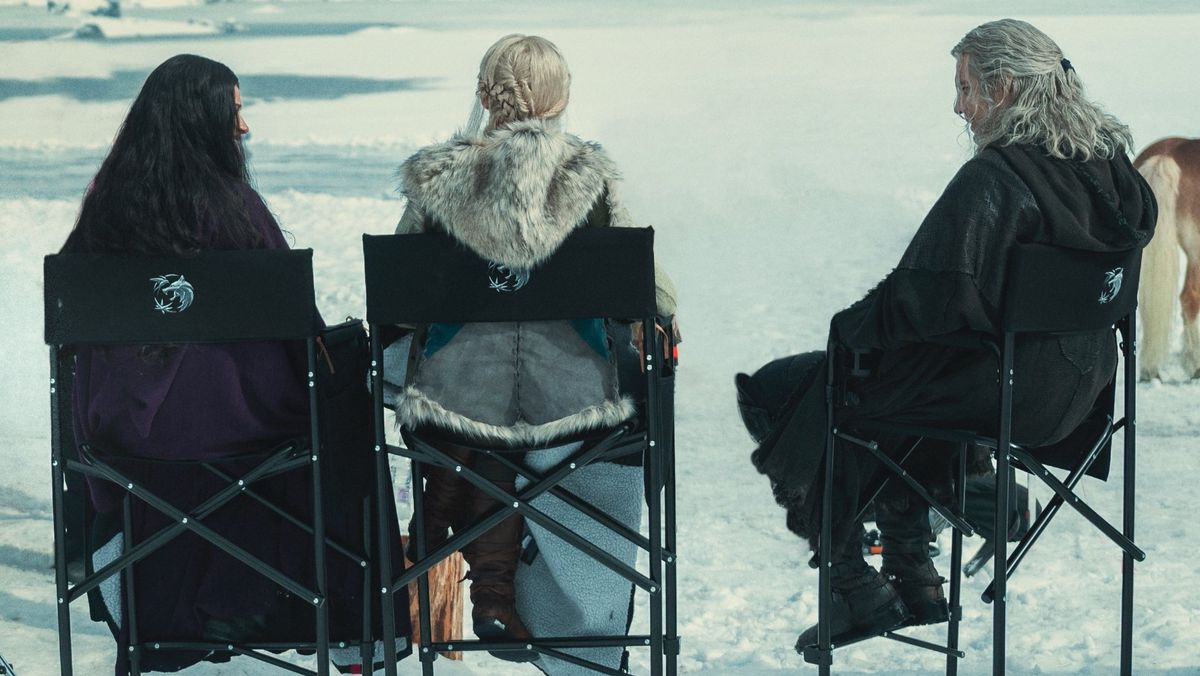 The Witcher S3 reportedly wraps filming, bringing us one step closer to Geralt’s next adventure
Next Article 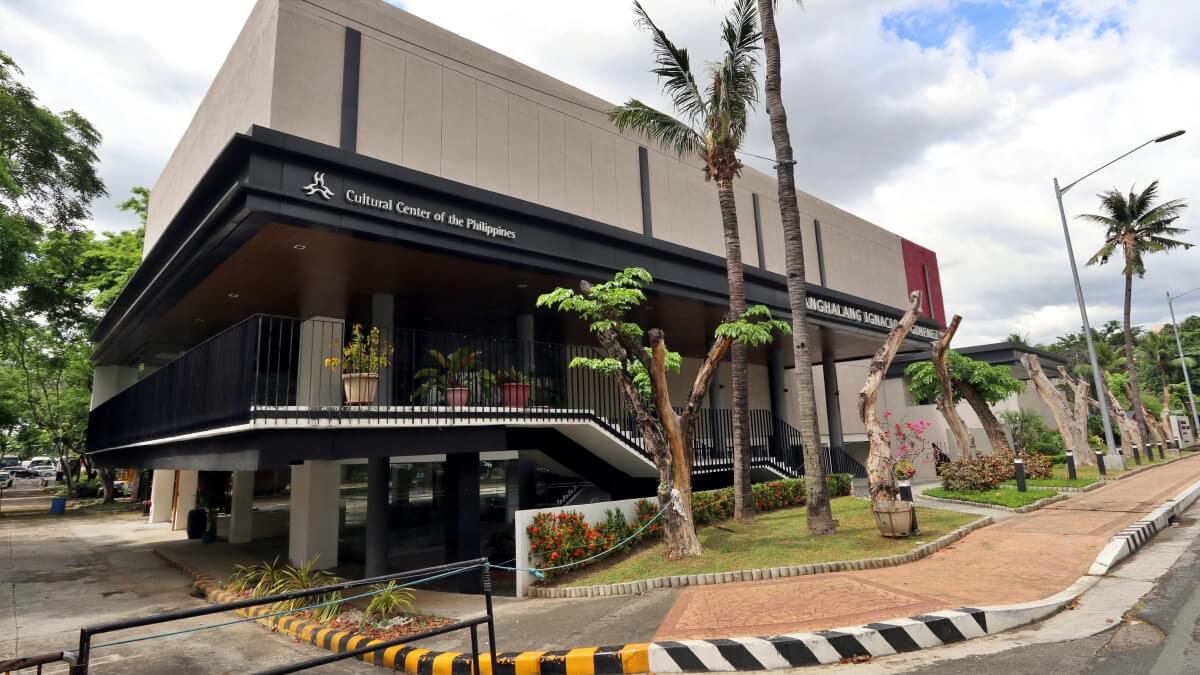 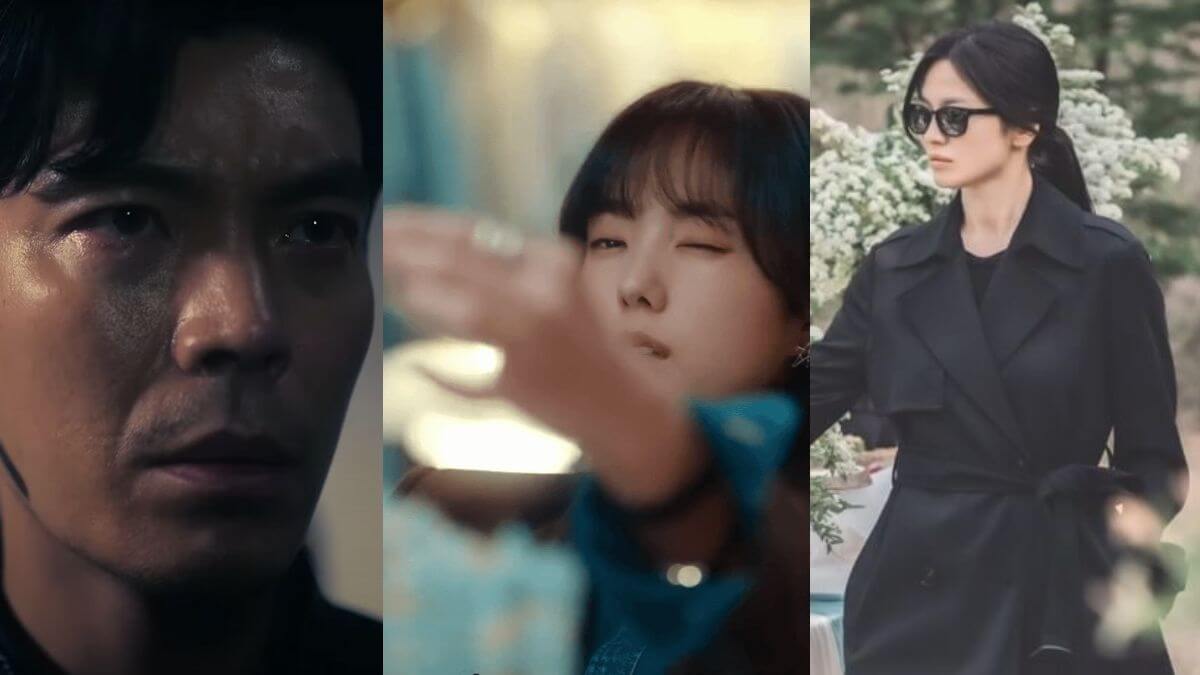 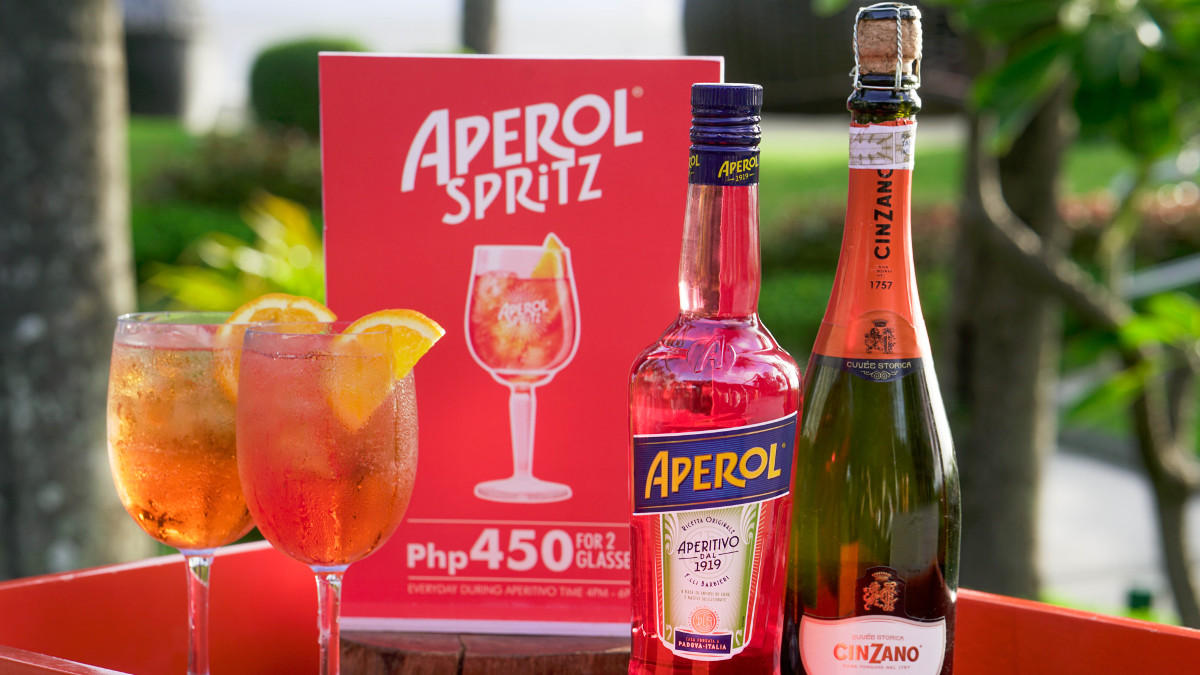 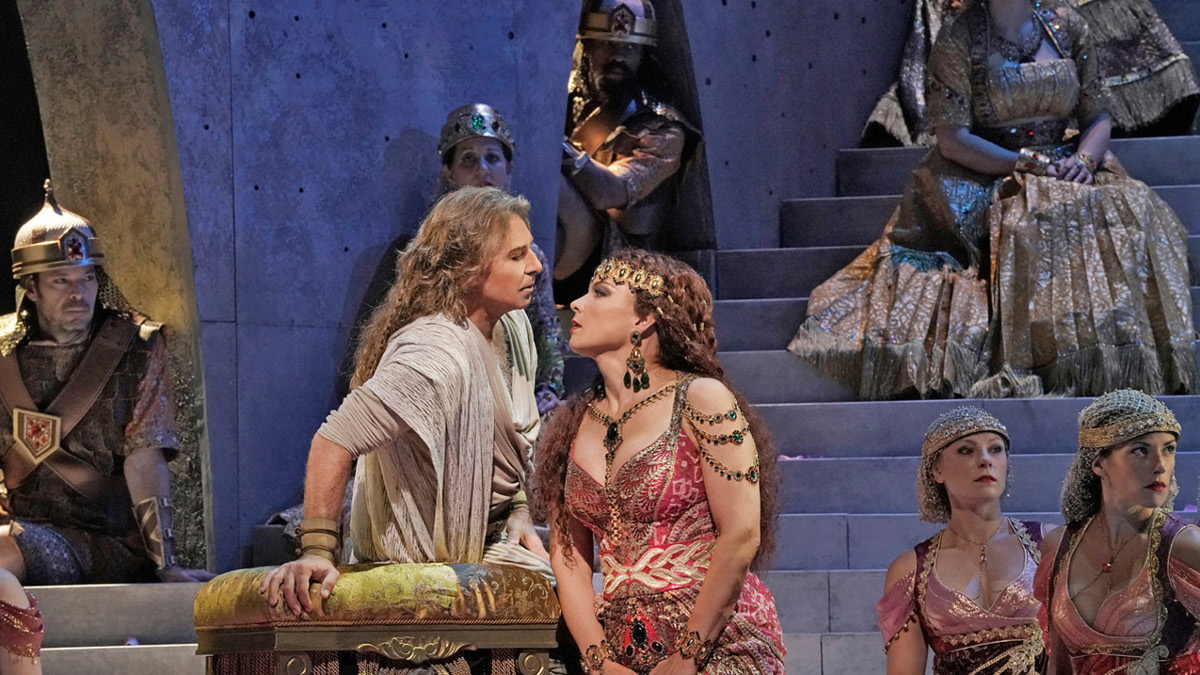