DALLAS, September 13, 2022 — In celebration of the release of Columbia Pictures’ motion picture “Lyle, Lyle, Crocodile” based on the beloved book series by Bernard Waber and starring Academy Award winner Javier Bardem, Constance Wu and Shawn Mendes, the Dallas Zoo re-named one of its Nile crocodiles Lyle for the day.

The ceremony took place today in the Dallas Zoo where a sign was displayed for the day, marking the illustrious occasion. Dallas Zoo’s Lyle is a male Nile crocodile that weighs a whopping 1,000+ pounds.

Along with the announcement, Columbia Pictures released an exclusive clip of the film in which Hector P. Valenti (played by Javier Bardem) meets Baby Lyle for the first time. Lyle is voiced by musical artist Shawn Mendes.

Based on the best-selling book series by Bernard Waber, Lyle, Lyle, Crocodile is a live-action / CGI musical comedy that brings this beloved character to a new, global audience.

When the Primm family (Constance Wu, Scoot McNairy, Winslow Fegley) moves to New York City, their young son Josh struggles to adapt to his new school and new friends. All of that changes when he discovers Lyle – a singing crocodile (Shawn Mendes) who loves baths, caviar and great music-living in the attic of his new home. The two become fast friends, but when Lyle’s existence is threatened by evil neighbor Mr. Grumps (Brett Gelman), the Primm’s must band together with Lyle’s charismatic owner, Hector P. Valenti (Javier Bardem), to show the world that family can come from the most unexpected places and there’s nothing wrong with a big singing crocodile with an even bigger personality.

The post The Dallas Zoo Re-Names One of Its Nile Crocodiles Lyle in Celebration of “Lyle, Lyle Crocodile” appeared first on The Fanboy SEO. 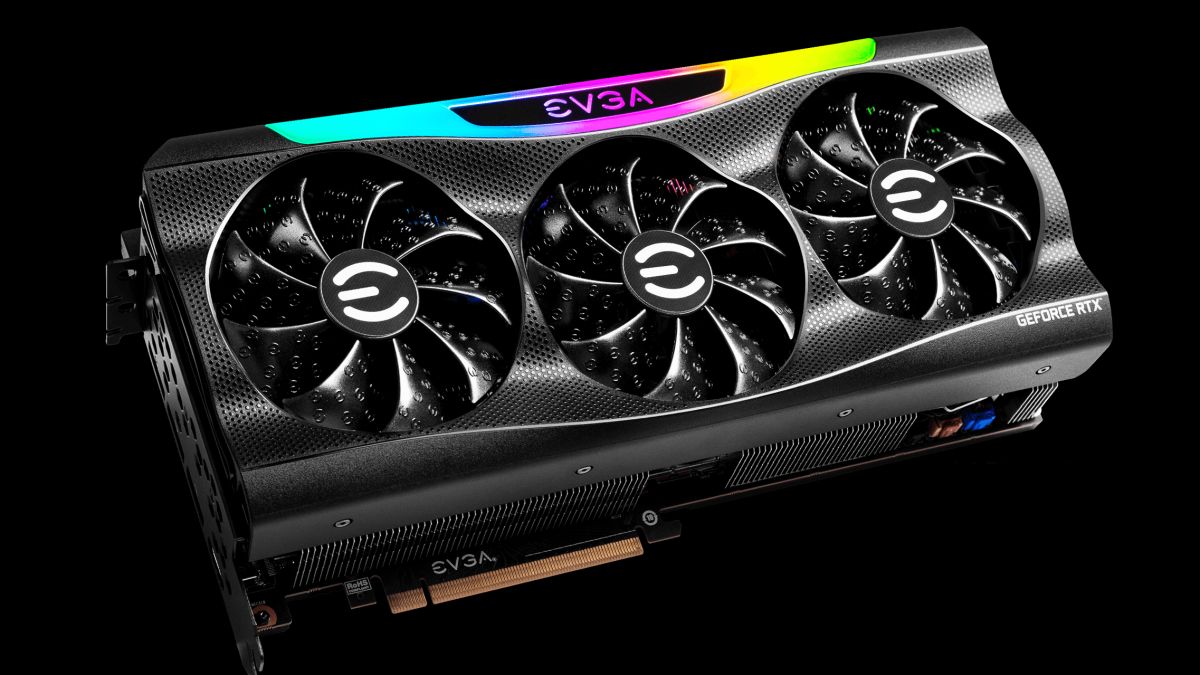 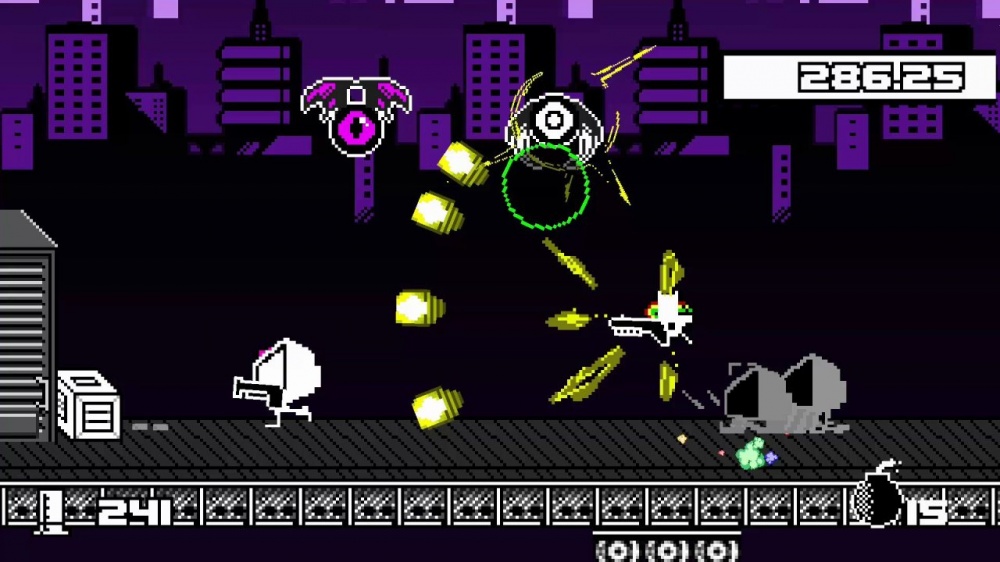 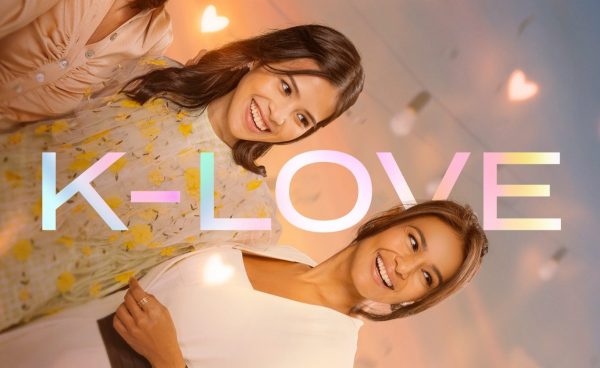 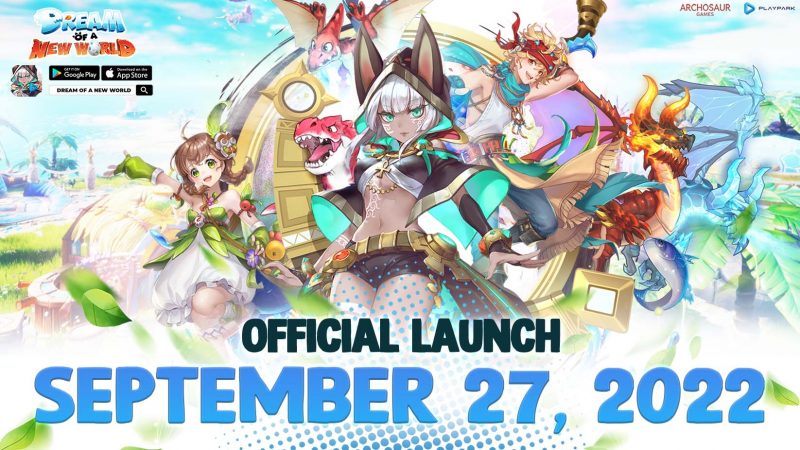