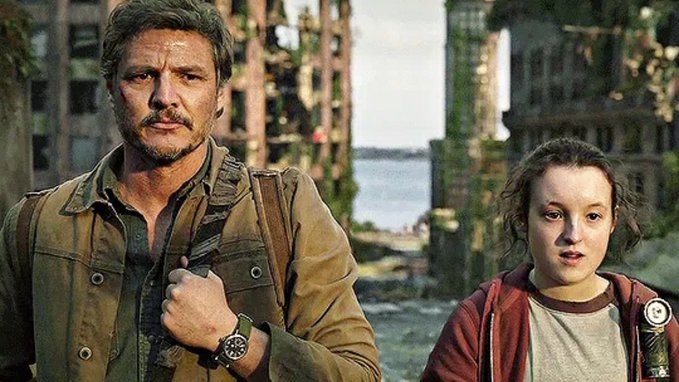 
Here’s my The Last of Us Episode 2 Review titled “Infected” which stars Pedro Pascal as Joel Miller and Bella Ramsey as Ellie Williams based on the Naughty Dog game written by Neil Druckman.

Episode 2 is as engaging as the first episode but toned down a bit to be honest. For this episode the strongest horrific moment comes in the opening moments of the show as we do a flashback to days before the outbreak in Indonesia where a doctor is called in by the military to give her insight into the cordyceps outbreak and what to do next, sort of like the opening of “I Am Legend” with Will Smith and his insights minus the dying family and all that heartbreak. It does still hit hard as the doctor, Ibu Ratna, asks to be returned to her family as she knows that there is nothing to stop this outbreak. She’d rather spend her last days with her family than fight a losing battle against the fungus.

The episode can be broken down into three major segments, the long way, the short way and the explosive climax. That’s how i’d like to break down this The Last of Us episode 2 review for y’all.

Continues to give us great character moments for Tess, Joel and Ellie. It gives us a creepier look at the world that’s been beaten and has returned to nature. Props to the production team for really bringing the environment from the game into live-action TV. It gives us time to see how Ellie works and create bridges between her and her would-be-father-figure. It gives us more time to accept Pascal’s Joel as this grumpy old man who just wants to get things done but then get sucked into this new world; get a second chance so to speak. And we see Tess as this determined woman and friend who just wants to see Joel get even a sliver of life, a spark he lost the night his daughter died back in Episode 1.

This also sets up another exposition without being too much of an exposition dump, letting us know through Tess’ few words that the cordyceps can find out where you are even miles away thanks to those tendrils.

The short and dangerous way is also much akin to the game where we get our first real encounter with the Clickers. And I like what they did here where they follow the rule “show not tell”. The cinematography and camera work was astounding especially the way it follows the three characters as they try to evade the clickers rather than face them like how we did in game.

I gotta hand it to HBO, they made the already scary experience of dealing with Clickers into something far more terrifying. And it even gets worse when one of those Clickers manage to infect Tess.

It also shows us how incredibly hard to kill Clickers in his world that they live in. Which will have bigger payoff in upcoming episodes.

What I wish to see though is them being able to stab a Clicker from behind but then again, this ruins the whole point of having a super strong enemy and these two aren’t idiots in a game but rather breathing, living beings who want to live. But then there will come a point that they have to really go through with these infected and I am waiting for that.

Can’t wait how harder it is to fight off a Bloater in the TV adaptation.

I must admit I was hoping for a closer adaptation of this segment but Episode 2 actually made it a lot better. There was this one moment I totally hate and that’s that scene where Tess gets a kiss which I don’t really get. Why’d that infected kiss her? What’s the significance? Were they catering to some weird kink?

I dunno, but that threw me off. I mean they already drastically changed who Tess had to fend off (that was the good thing because compared to FEDRA stormtroopers, this had more drama) but that kiss was just so weird. 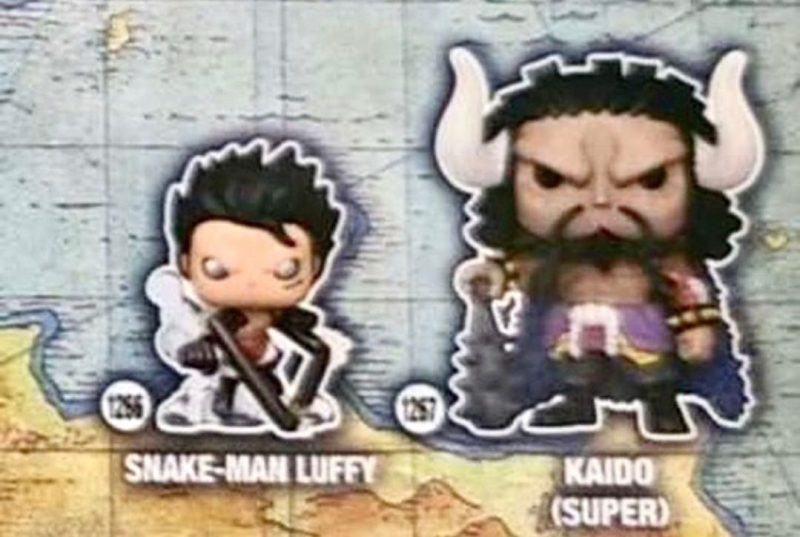 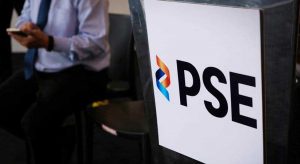 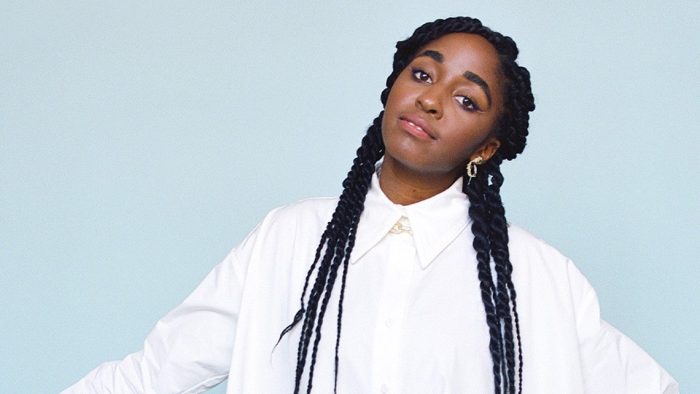 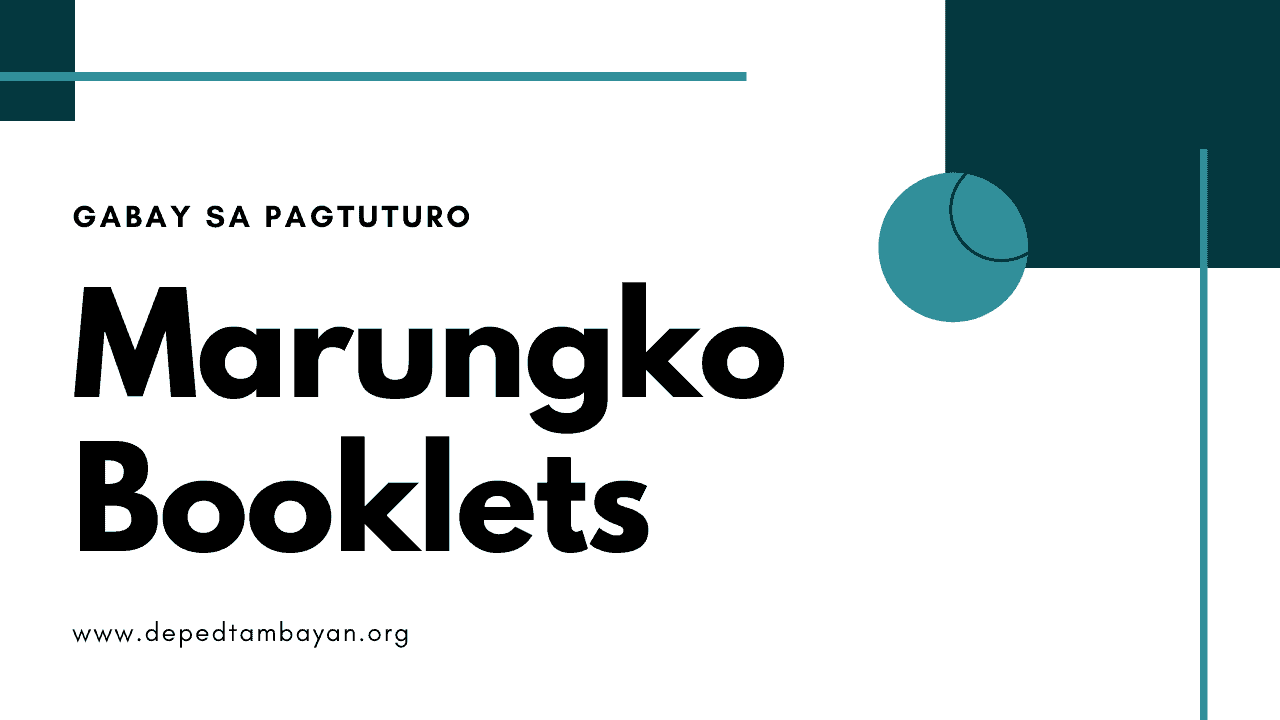