I have previously spoken of Marxism in brief as a religious cult. Perhaps it needs a more in-depth explanation since it is a very interesting and controversial subject. It will be based on the explanation provided by James Lindsay of New Discourses who in turn was informed by philosopher Eric Voegelin.

It starts with the philosopher Georg W.F. Hegel (who drew also from Jean Jacques Rosseau – touched on in another article) who Lindsay argues is actually a theologian. Careful study of Hegel’s works and some pages from Marxist.org show that Hegel was trying to create his own religion based on Gnostic beliefs. Since he was a rabid German nationalist and statist, he was trying to create a German state religion (Germans seem to be often at the center of these things).

To recall, Hegel combined dialectic with Hermeticism or alchemy. Alchemy believes that gold is simply hiding beneath all substances so you have you burn off these substances to reveal it. Hegel believed that the world was like this but, instead of gold, shards of God are being recovered.

God is actually imperfect according to this idea and he is still forming himself by recovering his shards from creation. The recovery is being carried out as the material world wears away, which occurs through dialectic, conflict and destruction. For example, when people are killed and nations fall (Hegel said, “history uses people and then discards them”), the shards are uncovered and they return to God.

All this works towards God’s realization as the Absolute Idea. This explains Hegel’s Historicism, the belief that history follows a fixed or predestined path. At the end of history, when God realizes himself, a perfect Utopia will be realized on Earth. Along with this will come the perfect German state – perhaps also meaning that the German state will be the world-ruling empire (now you know where World War 1 and WW2 come from).

Hegel has his own version of the trinity, the Dialectic Trinity. As interpreted by Lindsay, the Idea is the Father, the State is the equivalent of Jesus Christ, and the Holy Spirit is Geist or the Spirit. The dialectic process makes the Idea (father) go through the State (son), the state’s practice goes through the spirit, then the spirit revolutionizes the Father, and on and on until the end is achieved. Karl Marx, one of the Young Hegelians, a group of Hegel’s students, was a materialist and against the concept of God. So he reworked Hegel’s ideas into a materialist version. Instead of God realizing himself, humanity is becoming God using the dialectic process. The shards within creation idea was reworked into seeds of a perfect Utopia hidden within man. The problem is was how to uncover the seeds.

Marx believed that all the foundations of the Western world, including Christianity, individualism and private property, were obstructions to the seeds. They were considered the equivalent of the Demiurge, the enemy, if we were to apply Gnostic belief directly. They are contradictions that must be eliminated according to the dialectic method. This means that people should be killed (again, “history makes use of people and discards them”) to remove the obstructions. After this, the seeds would emerge and allow the true God for Marxists, communist humans, to emerge and bring about Utopia. Voegelin called this outcome the Immanentization of the Eschaton.

Marx’s own Trinity has Man (the realized Socialist or Soviet Man, not Man is he is today) as the Father, the State as the Son and Society (carrying on the geist) as the Holy Spirit. Despite using material concepts, Marxism retains the Gnostic process. It also means that Marxism isn’t a transcendent idea above all previous things but only a product of imperialist and religious ideals. Seeing Marxism as a Gnostic religion seems incredulous for some, while others will say, this is simply a strawman by critics. They will say, Marxism is only a political, economic and social organization framework, not a religion. But a framework that encourages violent overthrow seems a lot more than just a framework. Also, it expects people to behave in a certain way upon implementation of a certain system, such as abolishment of private property. Based on scientific data obtained since then, that expectation is now known to be mistaken since people are not automatic.

Also, I believe this reading of Marxism as a religion by Lindsay holds a lot of water. He is quoting their own literature, such as Marx’s 1844 Economic and Philosophical Manuscripts and Marxists.org articles. His interpretation is informed by people who saw those connections before, like Voegelin and C.S. Lewis. Marx himself in Capital appears to use the word alchemy in a way that belies his believing it. Also, people like Hegel and Marx believing in alchemy isn’t far-fetched, because Isaac Newton, who existed in the same time period as Hegel and we know as a scientist today, started out as an alchemist. This was after all a time when religion was being rejected and scientists and philosophers were bent on creating alternatives to religion in explaining reality (remember Theosophy and Madame Blavatsky?).

It did lead to the establishment of the empirical sciences, because of which we now know that alchemy is wrong. Anything based on alchemy is more like quack science. That also means alchemy-based ideas are in error and should have been dropped as such. This includes Marxism.

But Neo-marxists continue to cling to their ideas, which Lindsay calls an act of faith. In fact, the Communist Manifesto’s original title in drafts was the Communist Confession of Faith.

Why pick on Gnosticism, some will say. Am not I just pushing my bias onto it, am not I insulting freedom of religion? Well, we have the right to criticize the content. Christianity, which I identify with, focuses on love and caring for others. Christians see God as supreme because if man sets themselves up as God, that’s where the evils and atrocities start from. When Christians murder and torture people, they are not following the faith.

Gnosticism’s central belief is that all of the material world is evil as it was created by the big baddie, the Demiurge. So it implies that one should “burn the world” to purge the evil of the Demiurge to reach the spiritual (Hegel’s recovering the shards). This evolved into the vehemence of Marxism’s purveyors and their willingness to kill or torture people. Also, my impression of Gnosticism is that it sees individual free will as an aberration that must be destroyed, with each individual will to be absorbed into “God.” In contrast, Christianity recognizes individuality as an unimpeachable reality of humanity.

Christianity, when interpreted correctly, accepts that the power to change nature and reality is out of humanity’s hands, which is why a supernatural God is relied on. Gnosticism led to the belief that reality can be altered by material beings; basically, Man is God.

From Religion to Wokeness

The ideological trail of Marxism into the 21st century led to a mixture with postmodernism, and so we get the various “theories” that include Critical Race Theory, Queer Theory, Gender Theory and all other things called “woke.”

“Woke” turns out to mean being awake to a higher consciousness, which Marx wrote about. That consciousness is needed to realize the Marxist religion’s goal of “transforming” the world or remaking reality, which in turn is the essence of ‘praxis’ or practice. Notice how woke people like to change their genders, pronouns, identities, have sex change surgery, etc. This is considered by Neo-Marxists to be the path to higher consciousness.

But everyone has to be brought together into the higher consciousness or else the perfect world will never materialize. So in order to do this, the wokes attack everyone who disagrees with them and “cancel” them, meaning, trying to shut them off from basic services and their right to live – basically carrying out Marxist dialectic.

But to Lindsay, to me, and to all those who are grounded on logic and common sense, all these wokes and Neo-Marxists can create is a pseudo-reality. What they want will never become real, although they’ll try and force it to be. Since their ideas are pre-scientific, they are detached from reality and, therefore, dangerous.

If I were told, religions and ideologies are constructs anyway, I would say that the constructs that justify killing people are the dangerous ones. I would certainly choose the construct that doesn’t make you destroy the world.

Some people will still find this Hegelian-Marxist-Gnostic Religion connection to modern wokeness incredulous. I will show in a later article more on this connection.

I believe, as my cohorts here do, that what Filipinos embrace as their culture is what actually pulls the country down. And those who seem to be anti-dictators, who may also believe themselves to be “heroes,” are the real dictators. 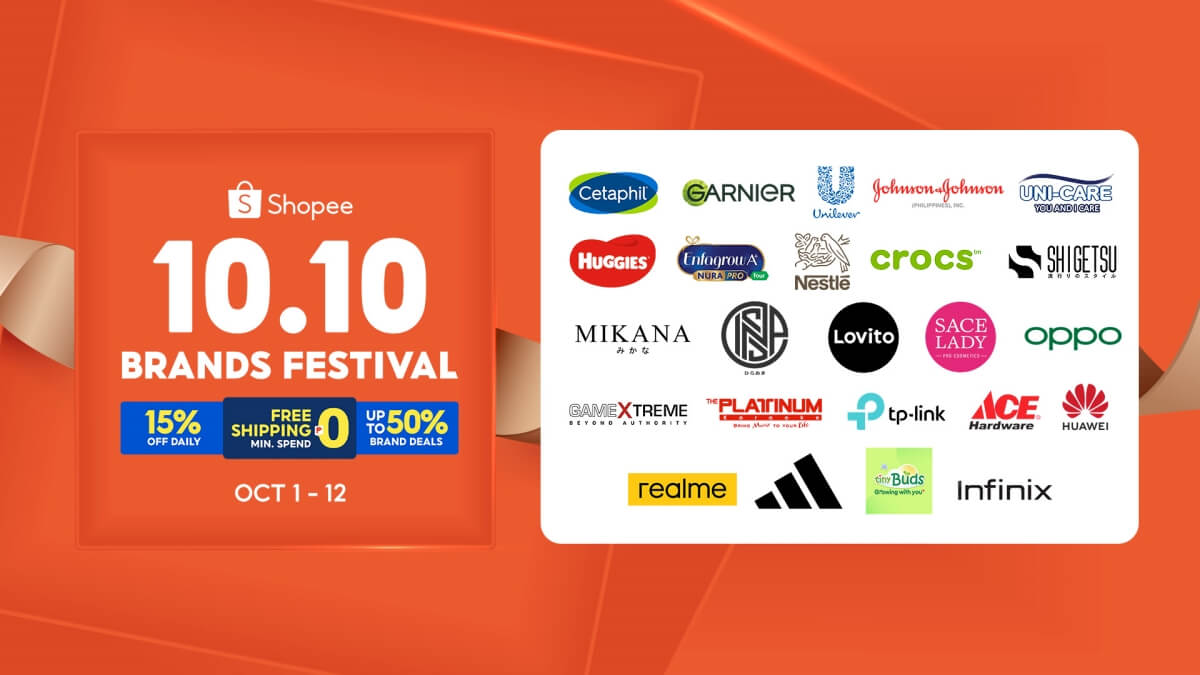 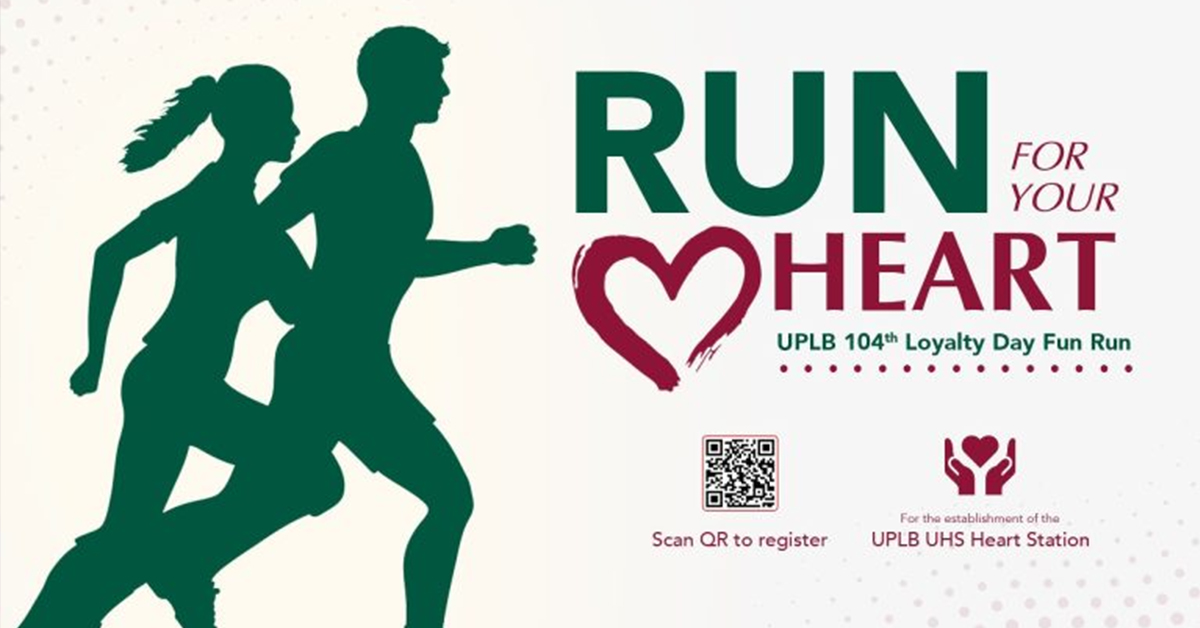 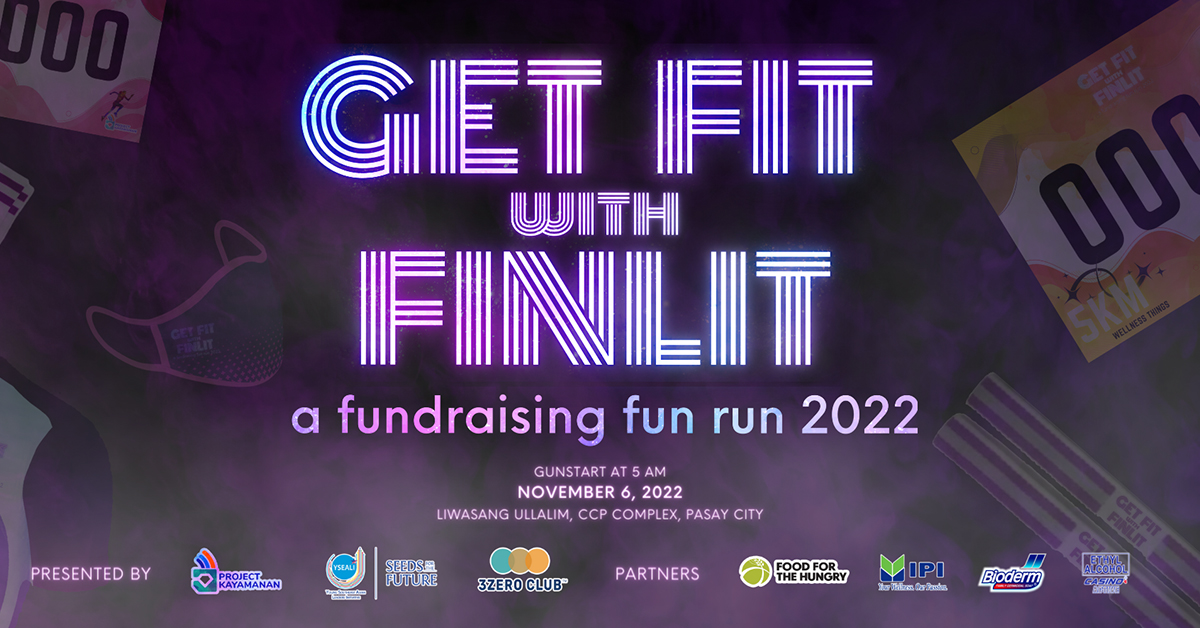 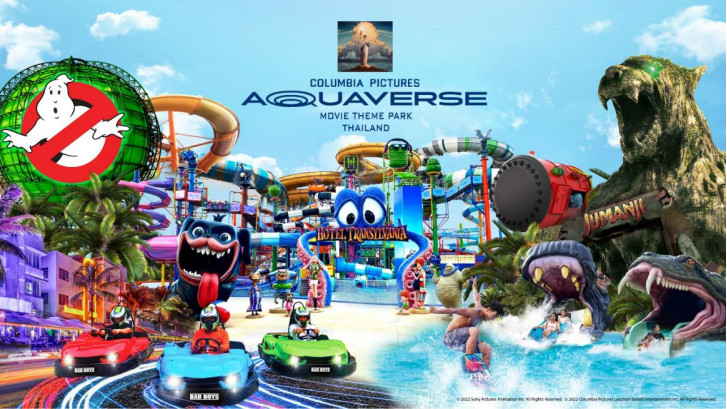