29-year-old Chelsea recently joined MWF’s main roster as the organization resumes its live shows after over two years of stopping its operations due to the COVID-19 pandemic. According to Chelsea, she is now living her dream of being a professional wrestler while breaking stereotypes for transwomen like her.

Aside from Chelsea, Kabayan met 25-year-old CJ Serafin who is also part of MWF’s junior wrestlers. Despite Chelsea and CJ’s young age, they have proved their capabilities by going against veterans in the sport.

The “KBYN” team also featured 18-year-old Taguig resident John Mark Navarro, also known as “Boy Palitaw,” because of his entertaining way of selling snacks and kakanin. He went viral on social media because of his balancing and peddling skill – he stacks the containers on the top of his head while riding his bicycle.

Meanwhile, the journalist personally visited mussel and oyster farmers in Bulungan Seafood Market in Parañaque and Barangay Talaba in Bacoor, Cavite to learn about the struggles with their livelihood. As the biggest mussel and oyster suppliers in Metro Manila, the farmers faced various challenges, even before the pandemic, including red tides and now, the reclamation in Manila Bay. Amidst these turmoil, are they in danger of losing their livelihood? 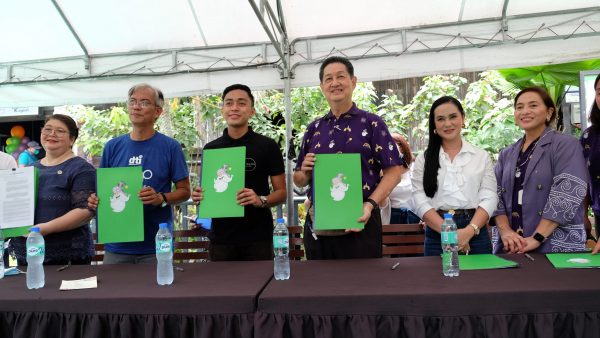