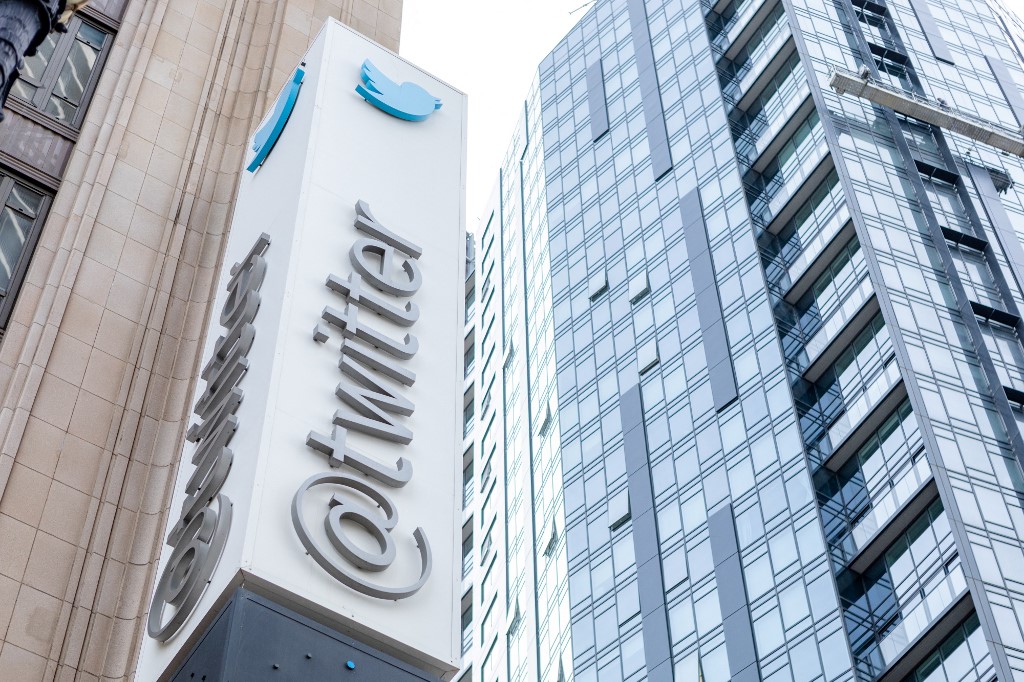 
Authentic-looking fake accounts proliferated last week after Twitter rolled out a paid verification service, the latest in a string of chaotic developments since Elon Musk’s blockbuster $44 billion buyout of the influential platform.

Among the victims was drugmaker Eli Lilly, whose stock price nosedived — erasing billions in market capitalization — after a parody account stamped with a verification tag purchased for $8 tweeted that insulin was being made available for free.

The company was forced to issue an apology for the “misleading message from a fake Lily account,” but the disinformation stirred fresh attention to a long-festering debate about high insulin prices.

“People are dying because of your greed (and) cruelty. Apologize for that.”

Gaining traction alongside such comments was a cartoon meme with a half-elephant, half-human character riling up people to be more upset about the price of insulin than the price of gas.

“Fake Eli Lilly might be offering something closer to truth than real Eli Lilly,” Peter Maybarduk, from the nonprofit Public Citizen, told AFP.

“Parody is successful when it reveals embarrassing and widely understood truth.”

In recent decades, insulin prices have soared in the United States, costing more than eight times more than in 32 comparable high-income countries, according to a 2020 Rand Corporation study.

A survey released in October by the nonprofit T1International showed that one in four respondents living with diabetes reported rationing their insulin because of the financial strain.

On Monday, which marks World Diabetes Day, dozens of advocacy groups including Public Citizen sent a letter to Congress demanding a stop to what they called insulin price-gouging.

“It’s long past time we provide access to insulin for all, and yes –- it should be free,” he added.

The backlash against Eli Lilly showcased the real-life potential of online disinformation to trigger chaos and financial loss. The company’s stock price has marginally recovered since last week’s drop.

But in this rare instance, it brought to the fore a much-ignored public health issue.

But exploiting Twitter’s chaotic rollout of its paid verification policy, the prank managed to make “the insulin drug price conversation relevant to a lot of people.”

On Friday, Twitter disabled sign-ups for the contentious feature known as Twitter Blue, with reports saying it had been temporarily disabled to help address impersonation issues — but not before several brands took a hit.

Shares of other firms such as aerospace defense company Lockheed Martin also took a hit after being targeted by impersonators.

The prank sparked panic inside Eli Lilly, with officials scrambling to contact Twitter representatives to take it down, but the platform did not react for hours, the Washington Post reported on Monday.

By Friday, Eli Lilly executives ordered a halt to all ad campaigns on Twitter, a move that could potentially cost the platform millions of dollars.

That would mark another blow to Twitter, which laid off nearly half its workforce after Musk’s takeover as it struggles to boost revenue.