The announcement was made ahead of the cyclone’s second landfall in the vicinity of Dingalan, Aurora on Sunday evening. It is the strongest cyclone to hit the country this year.

Due to the weather conditions, services in the following consular offices (CO) and temporary off-site passport services (TOPS) are unavailable:

The contact details of the respective consular offices and temporary off-site passport services are available here.

What happens if your appointment is affected?

Meanwhile, those scheduled to pick up their authenticated documents under an expedited release may claim their documents at the Double Dragon Plaza by Tuesday, September 27.

Those who availed of the regular release of authenticated documents will be delayed by one working day.

“The department advises the public that DFA COs and TOPS sites will strictly adhere to declarations and announcements regarding the suspension of government work made by local government units,” the DFA said.

“DFA also urges the public to prioritize their safety and adhere to safety and precautionary measures set in place during the typhoon.” 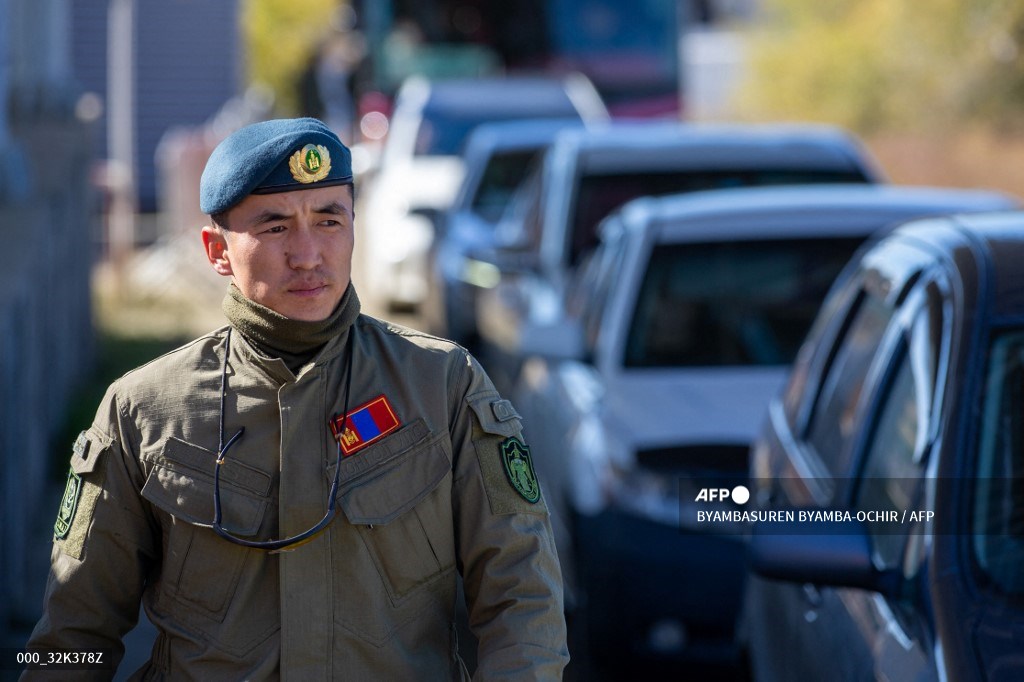 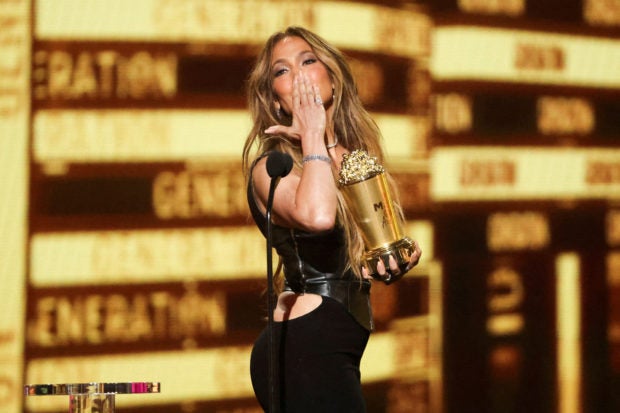