Producer Dondon Monteverde’s Virtual Playground, the talent management outfit that first handled the careers of sports personalities, has also ventured into music production and started signing up artists in its stable.

Now in the line-up of Virtual Playground’s new talents are Erik Allen de Leon, who recently released his debut single, Langoy, and singer-songwriter-instrumentalist Gwyneth Dorado, former finalist in the first Asia’s Got Talent (AGT) in 2015, who came out with her debut single, Tulala.

The singles will be carried globally through Enterphil Entertainment under Ivory Music as its initial offering. Charlie Dy is the CEO of Virtual Playground.

“This is the start of a new chapter in my life and my career,” Gwyneth said. “I’m actually overwhelmed, happy and nervous now that my new single is out. Tulala has an acoustic and sentimental vibe.”

Gwyneth’s favorite line from her debut single is “At ang araw sisikat din.”

“The song is more inspirational than love itself,” she explained. “This is kind of my personal experience. There were times when something really terrible happened. You least expected it and matutulala ka na lang. It’s a very overwhelming feeling.”

“After thinking a lot, you’ll also realize later that things will get better. Basically, that’s what the song is all about. It’s about giving hope,” she added.

Tulala is based on Gwyneth’s own experience. She is overwhelmed that her song is now released on Spotify, YouTube and other musical platforms. The single is carried by Ivory Music.

“I’m comfortable singing no matter how many songs. G (go) lang ako. I wouldn’t be tired like before. My taste in music, kahit ano ang trend now, I will experiment trying any genre,” she said. “Whatever is comfortable for me. Even rap, Moira (de la Torre)-style or theater style. I have songs that I want to release na tunog orchestra, may piano or violin.”

Gwyneth, however, can readily belt out The Movie in My Mind from Miss Saigon or render a mean rap of EZ Mil’s Panalo.

Her favorite musical artist is Lin Manuel-Miranda, who churned out award-winning musicals like Hamilton and In the Heights.

“His talent is really over the top,” Gwyneth said of Miranda. “That’s why I idolize him. Hopefully, in the future, I can meet him or even collaborate with him one day. I’m sure, I will learn a lot from him.”

It wasn’t until 2016 when Erik Allen started stringing melodies together. “Randomly, I started writing lyrics and played the guitar, then finished this jazzy kind of pop song, Langoy, the first track that I wrote.”

“I was alone in my dorm when I was in high school and I was feeling kind of sad. I wanted to comfort myself and make myself happy. So, I started writing Langoy,” he said. “The lyrics went, ‘Itapon na ang mga sakit, maginhawahan ng saglit.’

Erik plays the guitar so it was easy to churn out tunes. “When I don’t feel good, sobrang sama ng pakiramdam ko, doon ako nakaka-hugot. That’s when I start writing. The experiences of the people around me, even if I don’t know them but I see them around, I would think, pwede kong gawing message ng isang song ko.”

The 21-year-old artist has a number of unfinished songs in his music portfolio. “Whenever I thought of any tune randomly, I would record it on my phone,” Eric offered. “Then I would go back to it once I had the motivation again. That’s how I normally write songs.”

Eric also experienced being brokenhearted, not just once. “If I will be allowed to choose, if I want to experience that again, I will still choose the same,” he said. “I don’t mind. I don’t think I will become mature if I don’t get to experience the problems in life.”

If there someone musically inclined in his family, Erik believes it will be his mom. “She’s my No. 1 fan, ever since I was three years old,” granted Erik, who is the younger of only two children. “My mom would notice my talent and she would push and encourage me. She really wants me to fulfill my dreams.”

Erik counts the likes of artists John Mayer and Steven Tyler as among his international idols and influences. “Locally, sobrang favorite ko si Ogie Alcasid,” Erik said. “His style is different. I get so amazed when he sings. Simple lang ang song, ballad, but when Ogie sings it, sobrang ganda. I hope I can collaborate with him in the future.”

Since Erik also got the looks and the height, he admittedly considers acting, too, when he gets the chance in the future. “Never say never,” said the Bio-Chemistry major from the University of Sto. Tomas. “If ever doors will open for me when it comes to acting, I am willing to give it a try.”

Erik is apparently ready for showbiz. “I think I’m mature enough to face showbiz. I’m ready even for the temptations that I will face. Hopefully, nothing bad will happen.” 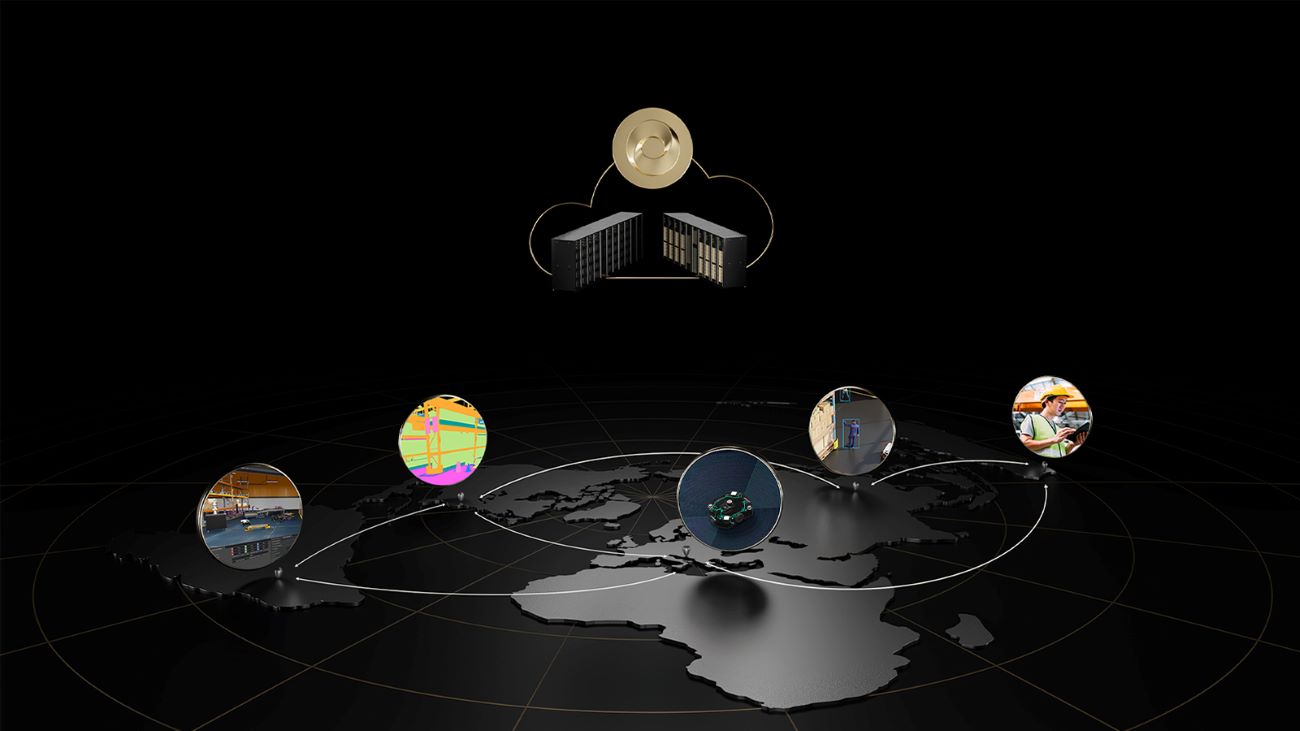 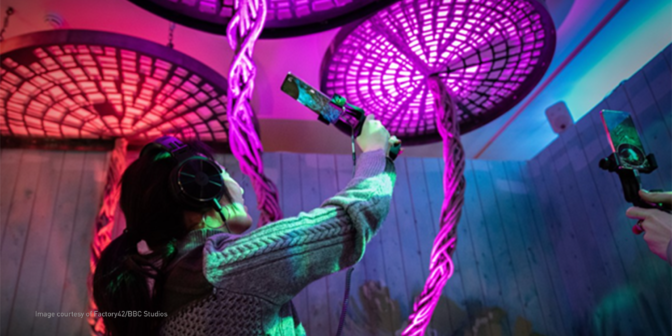