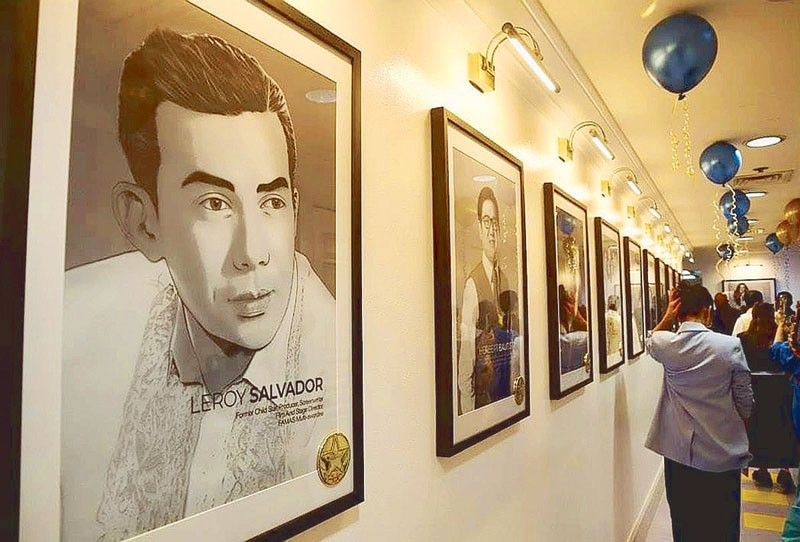 
MANILA, Philippines — Forty-one is actually not a lucky number, but a significant and important one for Viva Communications, which is celebrating its 41st year in the industry — 41 years of success, too.

To make the occasion doubly memorable last Nov. 11, the company unveiled its Wall of Fame to highlight its 41st anniversary. Forty-one images of Viva’s biggest names and distinguished talents are showcased in the walls of the company’s Pasig offices, to reveal a piece of history and the pride of Viva.

Guest of honor in the unveiling was action star-turned-senator Robin Padilla, who arrived in style in a chopper, not because he simply wanted to, but more importantly, because he needed to be there.

The actor-politician came from Iloilo earlier during the day last Friday, but didn’t want to miss the celebration. Besides, he is one of the biggest stars of Viva Films, where he did memorable action starrers like Bad Boy in 1990. The title also became his tag and moniker, although not literally.

Robin, as well as the images of the biggest stars of Viva, are all in the office room of Boss Vic. They included Action King Fernando Poe Jr., Vilma Santos, Sharon, Anne Curtis and Sarah Geronimo.

Viva is known to have more than 200 stars in its stable. “It was hard to trim the 41 names,” disclosed direk Paul. “The criteria — most of them have worked with Boss Vic in the past 41 years. The artists range from music, film, to entertainment and directors. It’s a variety. It was a long thought process.”

Boss Vic was very hands-on in the process of choosing the personalities who would be in the Wall of Fame. “There were more than a hundred nominees,” said direk Paul. “They were trimmed down to the candidates, then the ones enshrined are the Wall of Famers.

The project was planned since last year. A 10-member committee that included Boss Vic, direk Paul, Baby Gil and June Torrejon-Rufino made the selection. “Because of the pandemic, hindi talaga matuloy-tuloy. It was supposed to be for the 40th anniversary. After today, we have not decided on how many more will be added,” he said. “We have so many artists. What we will do is to put more frames in our offices on the other floors. We will adjust accordingly.” 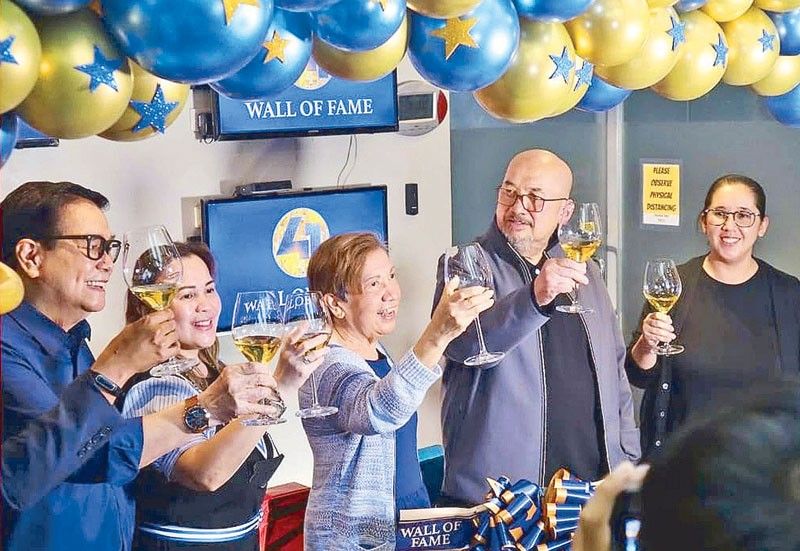 Their challenge is to find the nicest and the best photos for the Wall of Fame. “Some of them, they passed away already,” direk Paul shared. “So, the qualities of the photo before, we could no longer find them. Everything was retouched. Matiyaga silang lahat. It was like doing film restoration. We had to go through everything to restore the photos, so they will be presentable to everybody. Every year, other artists will be added for other Viva offices.”

Not only prominent and veteran Viva stars such as Vice Ganda, Andrew E, Herbert Bautista, Regine Velasquez are seen on the walls of the offices. Even respected directors like Eddie Garcia, Leroy Salvador Jr. and composers including George Canseco and Willy Cruz.

Yassi Pressman is the youngest artist in the batch, while Leroy is the oldest. Other young Viva artists such as Xian Lim, Matteo Guidicelli, Bela Padilla and Nadine Lustre also made it to the wall. 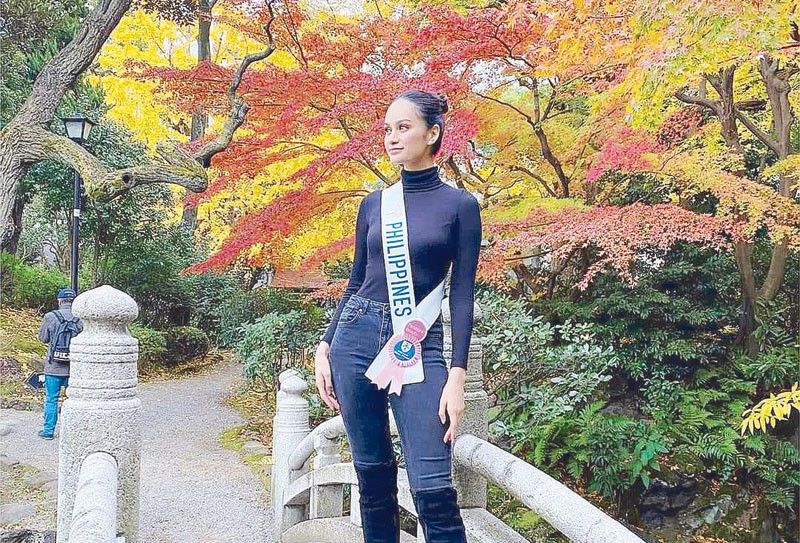