HBO and HBO Max earned more awards than any other network or platform, with 38 awards across shows including Succession, The White Lotus, Hacks, Euphoria, A Black Lady Sketch Show, Jerrod Carmichael: Rothaniel, and Last Week Tonight with John Oliver.

HBO’s The White Lotus was this year’s most recognized show with 10 awards. Warner Bros. Television Group’s Ted Lasso was the king of comedy with seven wins.

“We are thrilled to see Warner Bros. Discovery leading the industry with an incredible 48 awards, led by HBO, HBO Max and Warner Bros. Television Group and also including honours for TBS and CNN,” said David Zaslav, CEO, Warner Bros. Discovery. “We are home to the best storytellers and creative teams in the business, and it is immensely gratifying to see their extraordinary vision, creativity, and talent recognized, especially by their peers, in such a meaningful way.” 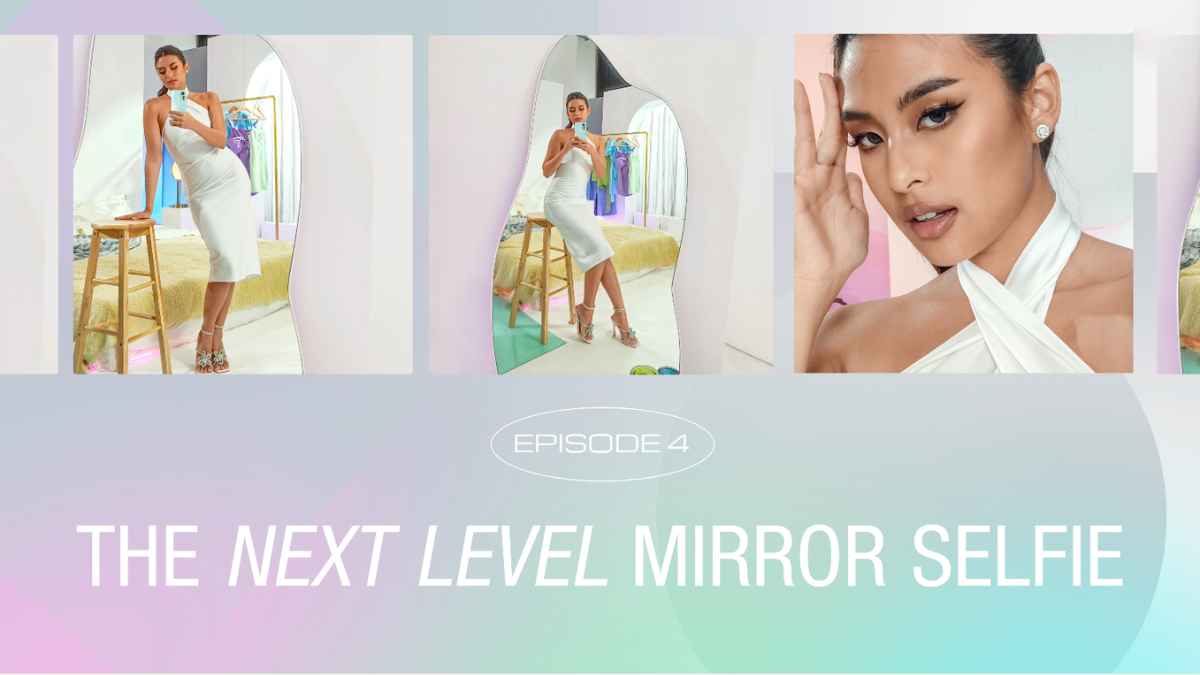