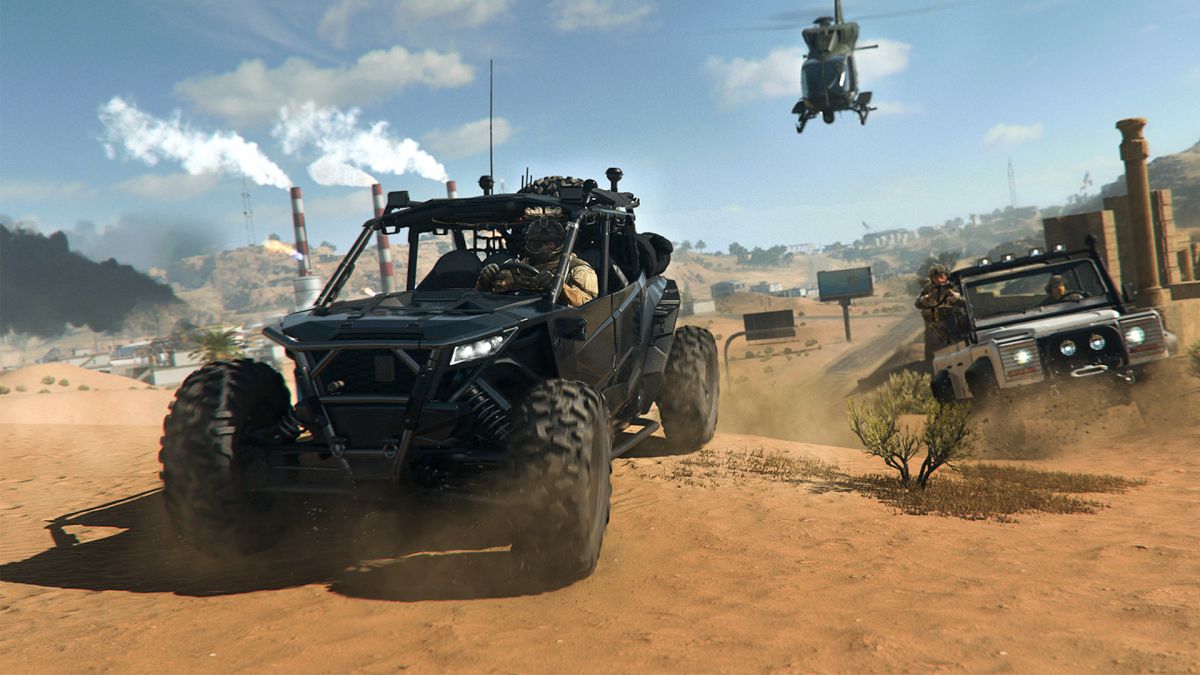 
Warzone 2 DMZ keys are mysterious little items—some are fairly obvious to use, opening big buildings and enemy bases across the map so you can plunder them, but there are also keys for concealed caches. Finding and looting these troves of weapons and equipment isn’t as simple as just heading to a landmark, and you’ll need to puzzle them out.

Contents
How Warzone 2 DMZ keys workWhere to find DMZ keysHow do I know where a DMZ key fits?

You can find locked buildings and caches across the DMZ, but unlike strongholds with their general use keycards, you’ll need specific keys to unlock and gain access to them. Once you find a key, it’ll give you a clue as to what it unlocks. DMZ keys have a maximum of three uses, shown by the white dashes next to the key symbol, but these aren’t always maxed out when you pick them up. If you extract with a key that still has some uses left, you can bring it back to the DMZ later to unlock the same cache or building again.

Where to find DMZ keys

As with stronghold keycards, you can occasionally get keys by killing enemies, but more often than not they are found by looting caches or containers throughout the DMZ. You can also get keys by completing certain faction missions, and can hold up to twenty different DMZ keys in your stash, allowing you to pick and choose which cache or building to crack next.

How do I know where a DMZ key fits?

While the use for some keys is a bit more obvious than others—the ‘Police Academy key’ is really just giving it away—there are keys for hidden caches which are much more challenging to locate, especially when people won’t stop shooting at you. However, each key features a map reference that helps you narrow down its location. This is the little number or letter in green: the letter corresponds to a column on the map, or the number to a row. If you combine this with the landmark info from the key’s description, it’s usually pretty straightforward to work out where your hidden cache is. 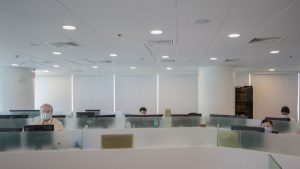 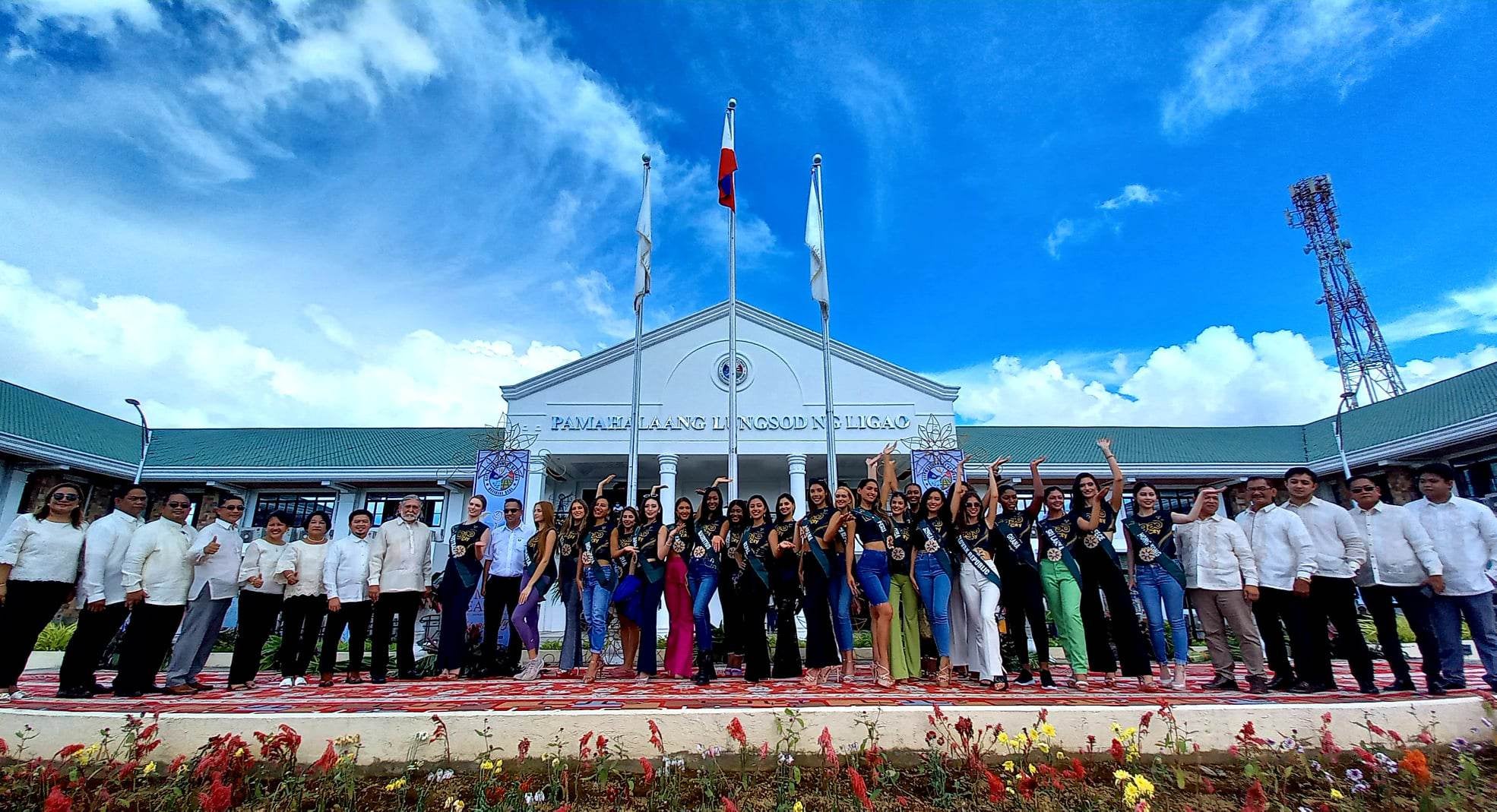 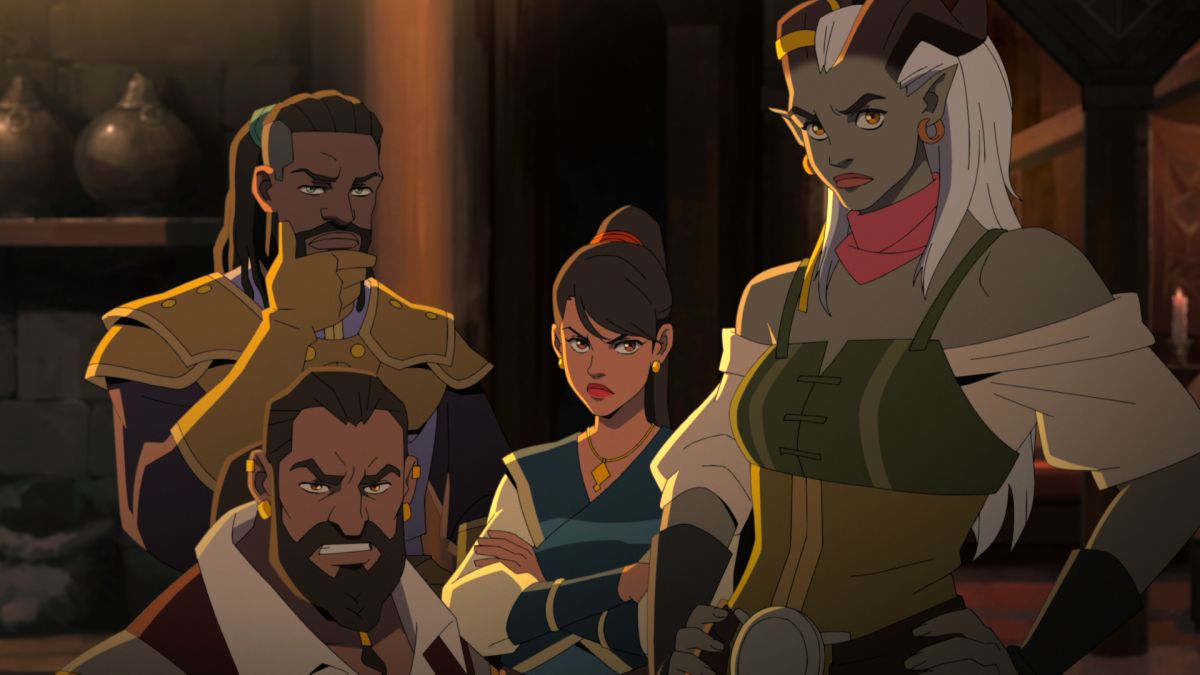