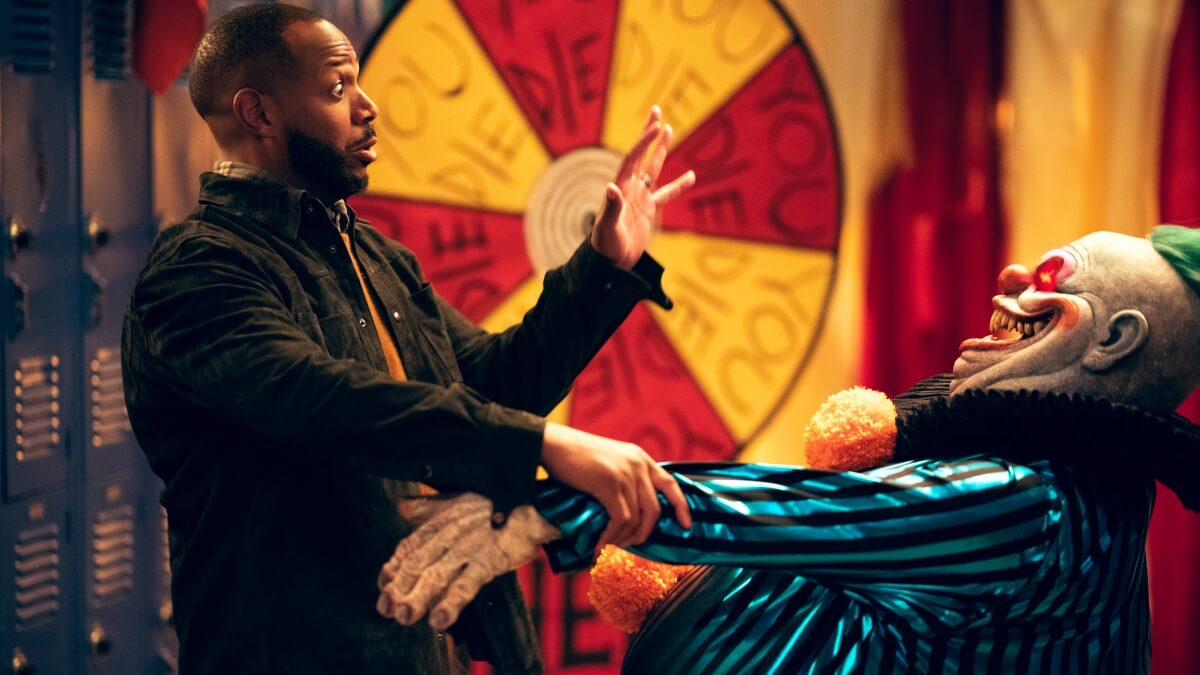 The first trailer for Netflix’s Halloween movie The Curse of Bridge Hollow has dropped! Starring the Stranger Things actress Priah Ferguson and Scary Movie star Marlon Wayans, the film will pit a father and daughter against Halloween decorations that are brought to life.

Watch The Curse of Bridge Hollow trailer below:

When an ancient and mischievous spirit gets unleashed on the eve of Halloween, it’s up to the duo of Wayans and Ferguson to save their town. The trailer gives us a glimpse of the many Halloween decorations that were brought to life by the spirit, causing chaos wherever they go. These include creepy clowns, zombies, a giant spider, and a flaming pumpkin head!

Directed by Jeff Wadlow, the film also stars Kelly Rowland, Lauren Lapkus, Rob Riggle, John Michael Higgins, and Nia Vardalos. The film drops on Netflix this October 14. Follow us on  Facebook, Instagram, and Twitter to get the latest news on film, TV, and more updates around the city! 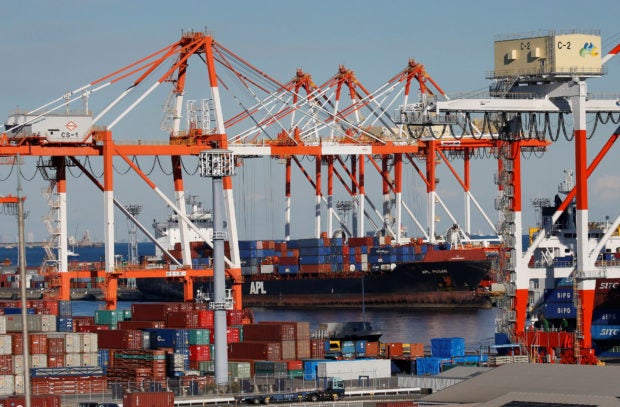 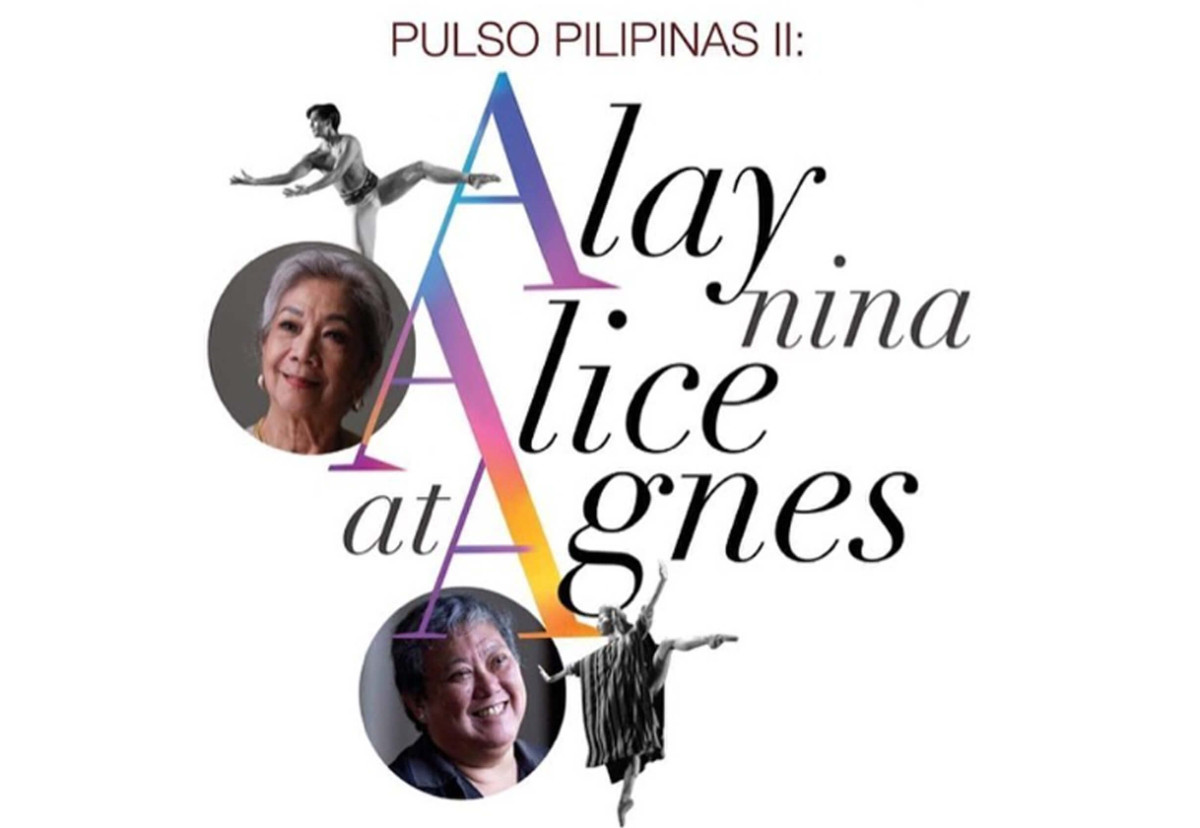