Four trends are set to shape the world in the decades ahead: energy cost differentials, rising wages in China, nearshoring supply chains, and remote work. For emerging countries with the right natural resources and institutions, that means an opportunity to accelerate up the income ladder. Potential beneficiaries include Argentina, Colombia, and Mexico, as well as Malaysia and the Philippines.

Why these countries? They combine most of the ingredients of success: access to cheap energy, an abundant labor force, free trade with large parts of the global economy, and the ability to attract talent.

Conversely, Nigeria, Russia, and Sri Lanka are the worst-positioned among the 22 countries we scan. They would need to more deeply integrate into the global economy and improve their institutional frameworks to benefit from the shift in globalization.
Policy missteps can squander a country’s potential. Argentina’s strong ranking may not offset the disincentive to foreign workers and companies from tight capital controls. Colombia’s advantage is at risk if the recent political shift roils its trade agreements.

ENERGY SHOCK MAY DRIVE OFFSHORING
Access to low-cost raw materials plays a large role in determining the geographical distribution of industry. Typically, these relative prices remain stable, allowing businesses to specialize in certain countries. But every so often the global economy experiences drastic changes with the potential to drive significant relocation.

A historical example is Japan’s fertilizer business. The country exported 60% to 80% of its nitrogen fertilizers in the 1960s. But after the oil shock of the 1970s made export-oriented fertilizer manufacturing unfeasible, Japanese companies adapted by shifting production to emerging markets to capture their commodity cost advantage.

The current energy shock may drive a similar offshoring strategy in the years to come. In Europe in particular—where energy is set to stay expensive—there’s a strong incentive for companies to look elsewhere. The forward market for natural gas has prices three years from now staying five times higher than the level before Russia’s invasion of Ukraine.

One way to gauge how countries are affected by the energy shock is by the impact of the shift in relative commodity prices on their export and import prices. We use estimates of terms-of-trade changes, compiled by the International Monetary Fund. The data confirm that energy-exporting countries—Nigeria, Russia, and Saudi Arabia—have a natural advantage. But some countries that aren’t net energy exporters could still benefit from the offshoring trend. Energy-intensive industries in Germany, for instance, could move some of their production to a country where the impact of soaring energy costs is lower than at home.

Workers also matter. Demographic differences over time and across emerging markets have a significant effect on labor costs. China is a striking example. After years of boasting cheap labor as a key competitive advantage, the country now faces unfavorable demographics that are already leading to a significant rise in wages.

We gauge the outlook for labor costs by focusing on the share of the population at the prime working ages of 25 to 64 years old. Countries where this is expected to decline in the next 10 years are likely to face wage pressures as their labor force shrinks. That’s the case in China, Poland, Russia, and Thailand. Others still enjoying demographic dividends—India, Mexico, and Pakistan—are more likely to see a boost than a drag as labor cost differentials shift.

POLITICS OF NEARSHORING
Government and companies may sacrifice economic efficiency if it helps reduce their vulnerability to wars, sanctions, and supply chain disruptions. That has led administrations in advanced nations to increasingly support efforts to reshore, or at least nearshore, manufacturing. Countries that are part of large trading blocks, border major markets, and avoid trade conflicts are better nearshoring candidates.

Mexico, Peru, Poland, Turkey, and Vietnam stand out as emerging markets with the best potential access to external markets through trade agreements. The relative isolation of Nigeria, Russia, and South Africa makes it hard for them to engage in global production networks.

A final force at play is the potential for high-skilled migrants to drive emerging-market growth. Slowing growth in advanced economies and the work-from-anywhere reality could encourage workers to move to emerging markets, under the appropriate conditions. A “brain gain” would provide a welcome bump to productivity and enable the destination country to realize the benefits from input-cost advantage and the potential for nearshoring. 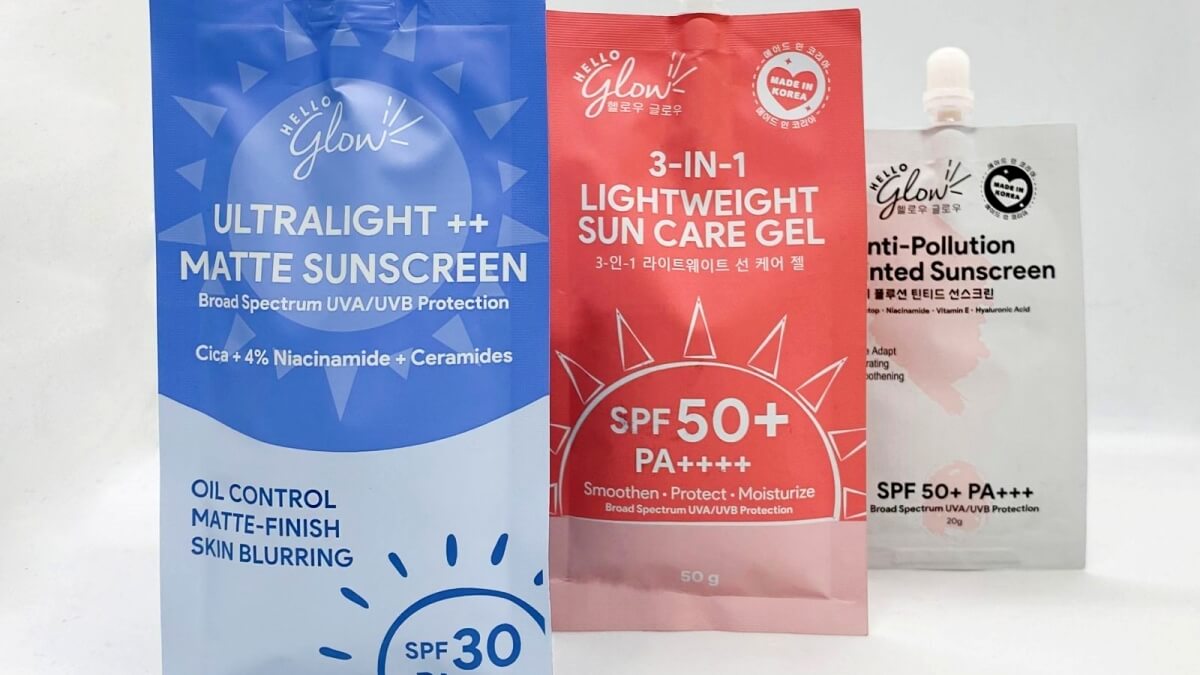 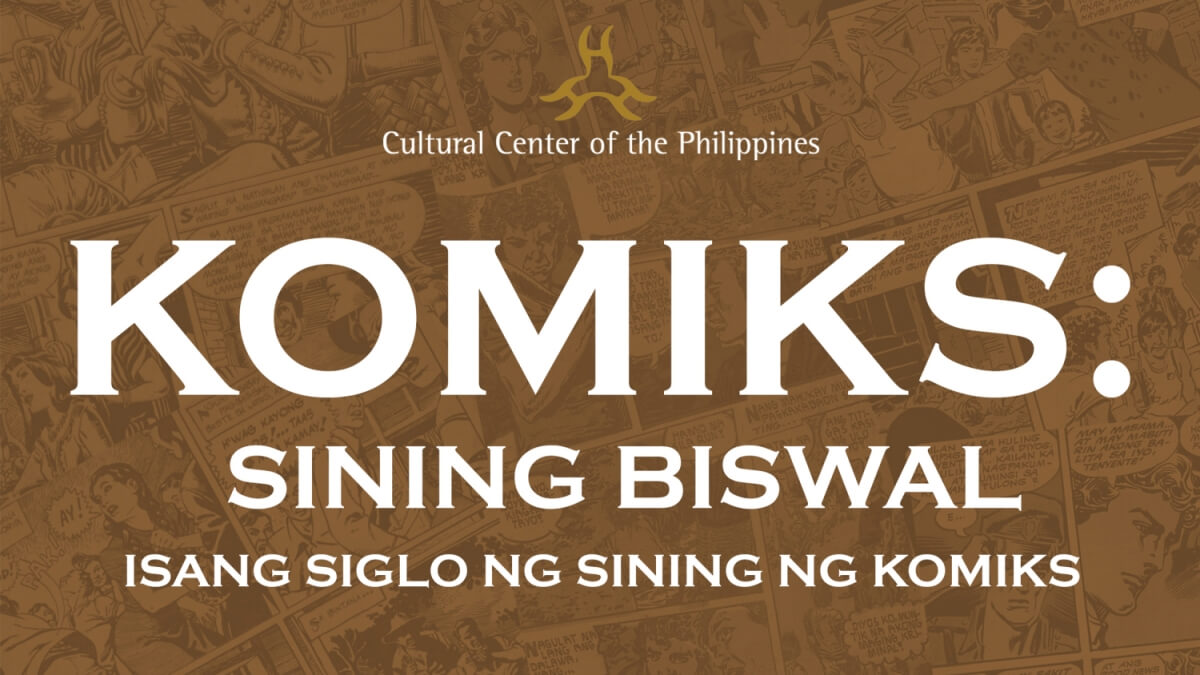